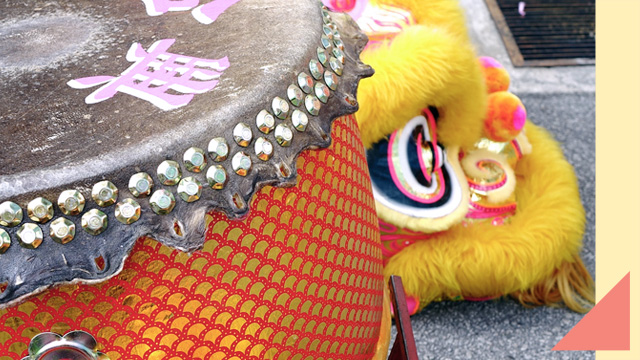 Before Feng Shui experts declared 2020 was going to be a prosperous year, they should have consulted China's history with the Year of the Metal Rat.

In a series of historical coincidences, the Metal Rat has brought widespread death and destruction of biblical proportions whenever it came every 60 years. The following historical events happened 60 years apart, all of which coincided with the Year of the Metal Rat.

The First Opium War was a result of Britain's imposition of opium trade in China. British merchants sold opium in China, which was initially marketed as a traditional medicine to treat diseases. The downside is that it also has psychoactive ingredients that are highly addictive. When abused, opium affects the minds of its users.

Britain was smuggling as many as 30,000 chests of opium into China. When China attempted to halt all importation of opium, the British responded by bombarding the Chinese.

The First Opium War officially began in 1839, but its real onslaught started a year later in 1840, the Year of the Metal Rat. That year, the British sent its troops and Royal Navy to bombard China's coasts. The Qing Dynasty was overpowered by the attacks, and could not mount a successful counter when much of its population was drugged.

The Opium Wars were so devastating that it led to China's 100-year paralysis, which would later be called China's Century of Humiliation.

The Metal Rat would return to China 60 years later and would bring even more destruction.

Not having fully recovered from the Opium Wars, the Qing Dynasty once again welcomed the Year of the Metal Rat in 1900 when the Boxer Rebellion was raging all over China.

When the eight nations, U.K., U.S., France, Italy, Japan, Russia, and Austria-Hungary, decided to take Beijing, Empress Dowager Cixi supported a group of militants called Boxers, who were against the eight nations, and declared war.

The eight nations sent 20,000 troops to China, destroyed the Imperial Army, and executed anyone suspected of being a Boxer. They also forced China to pay 450 million taels of silver over the next 39 years as indemnity for the losses incurred by the eight nations during the rebellion.

Another 60 years later, China would succumb to famine and lose 36 million citizens in what is now known as the Great Chinese Famine.

During the China's Great Leap Forward, Chairman Mao Zedong initiated the Four Pests Campaign, in which he called upon citizens to kill as many birds as they can, thinking that the birds were pests that ate the crops in the country's farms. The four pests to be eliminated were rats, flies, mosquitoes, and sparrows.

Listing sparrows was a grave mistake.

Chinese around the country killed millions of Eurasian tree sparrows, destroyed their nests and eggs, and even banged metal pans to drive them away from trees so that they will die of exhaustion from flying.

ALSO READ: The False and Funny Notions About Being Chinese, By the Truly Rich Lady

When most of the sparrows in China were killed, a plague occurred. As it turned out, the sparrows were responsible for keeping the pest population under control. Mosquitoes, flies, and other crop pests such as caterpillars, locusts, and grasshoppers multiplied. The ecological imbalance caused by the sparrows' deaths was so severe that it caused a nationwide famine.

Rice yields across China fell, plunging millions of people into starvation. According to the China Statistical Yearbook, crop production in China decreased from 200 million tons in 1958 to 143 million tons in 1960. When the Great Chinese Famine ended, as many as 45 million people died.

In the latest coming of the Year of the Metal Rat, China is once again faced with the greatest threat it has ever faced since the Opium Wars. COVID-19 was first detected in China's Wuhan City in the province of Hubei. 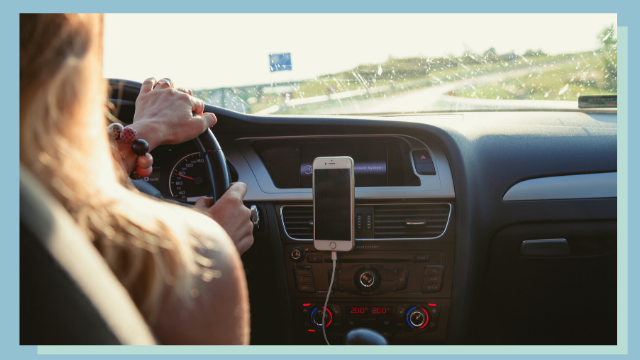 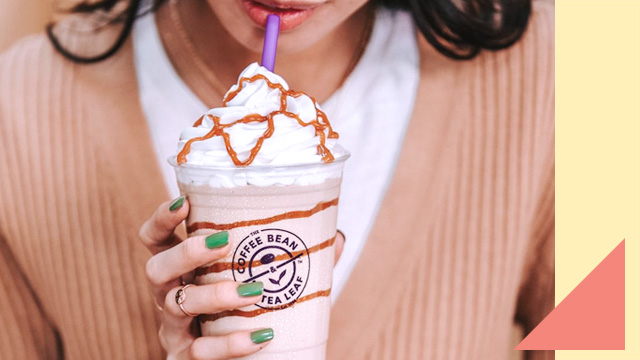