Would You Try "Death Cleaning?"

We've got everything you need to know about this new Swedish decluttering trend.
by Gab Buganan for RealLiving.com.ph | Nov 30, 2017 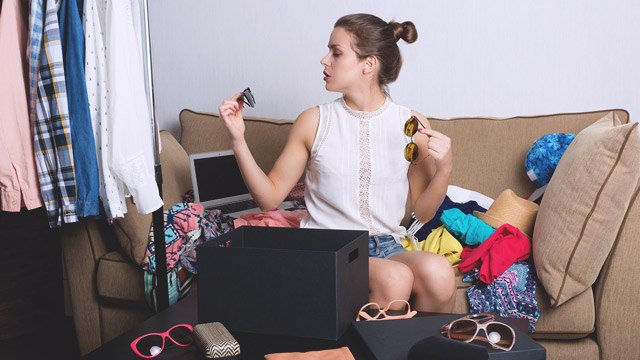 Over the years, we've seen countless decluttering trends come and go. Most recently, Marie Kondo seemed to have taken over the game—her book, The Life Changing Magic of Tidying Up, was on every bestseller list and she has appeared in seemingly every major newspaper, magazine or TV show.

This year, however, there's a new game-changing shift in the minimalism movement: "The Gentle Art of Swedish Death Cleaning" by Margareta Magnusson aims to guide readers in organizing and paring down their possessions in preparation for their impending demise.

The process is called döstädning, a hybrid of the Swedish words for death and cleaning, and it calls for cleaning the house before you die, rather than leaving it up for your loved ones to deal with later. Although it may sound a little morbid, the author Margareta makes a case that it is the complete opposite. She promises that it has benefits you can enjoy while you are still alive and well.

“Generally people have too many things in their homes,” says Magnusson in a YouTube video posted by the book’s publisher. “I think it’s a good thing to get rid of things you don’t need because I want to have it nice around me, keep some order,” she adds.

What makes it different from the traditional way of discarding unnecessary items? Döstädning doesn't tell you to throw out or recycle the things you no longer need. Instead, you are encouraged to share them with your family and friends. It asks that you stop thinking about whether the object is meaningful to you, but more importantly—will the object be meaningful to them after you're gone?

Magnusson says that death cleaning is an ongoing activity that you have to keep up with. “You don’t know when you are going to die, so it goes on and on,” she says in the video. The goal is leave without useless baggage in your life—and if you're anywhere close to that, then you've succeeded.

SOURCES: Simon and Schuster, Business Insider (The woman behind decluttering trend 'Swedish death cleaning' asks a simple question to decide what to throw away), and TIME ('Death Cleaning' Is the Newest Way to Declutter. Here's What to Know)

Get the latest updates from Female Network
Subscribe to our Newsletter!
View More Articles About:
Home Cleaning
Trending on Network 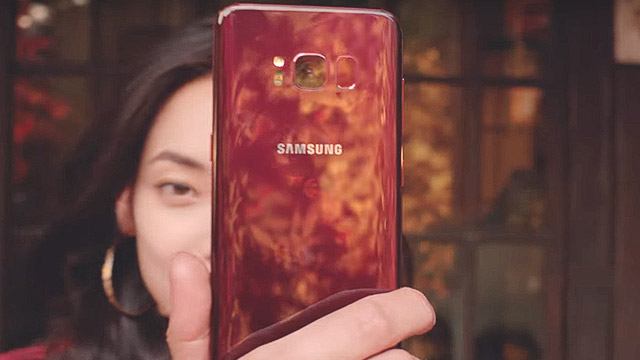 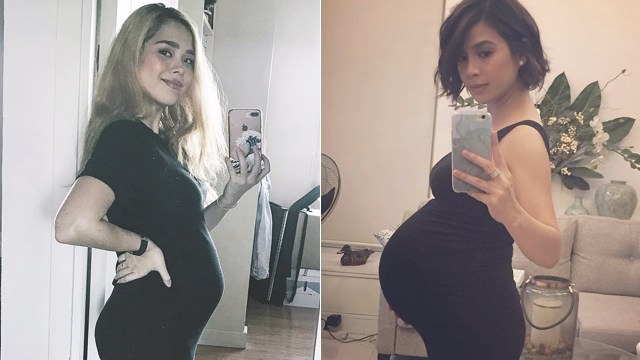