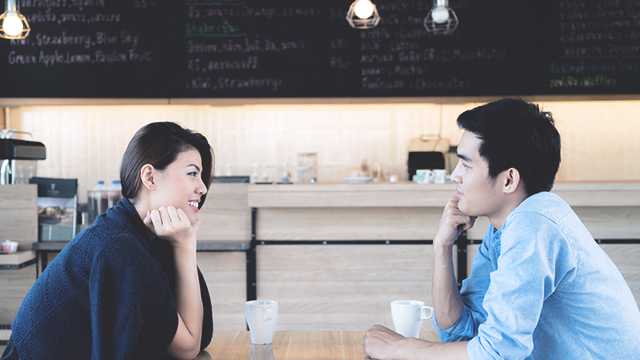 Get the latest updates from Female Network
Subscribe to our Newsletter!
View More Articles About:
Culture Couplehood Date Night Things To Do In Manila Theater
Trending on Network 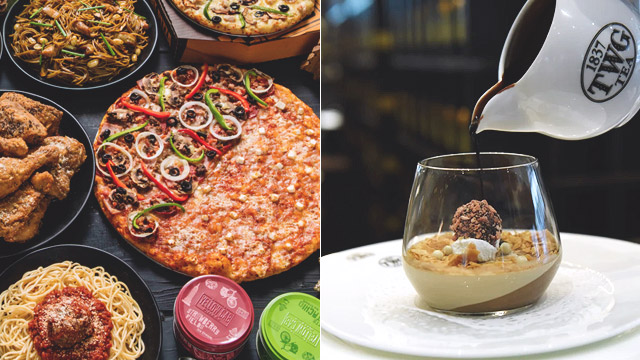 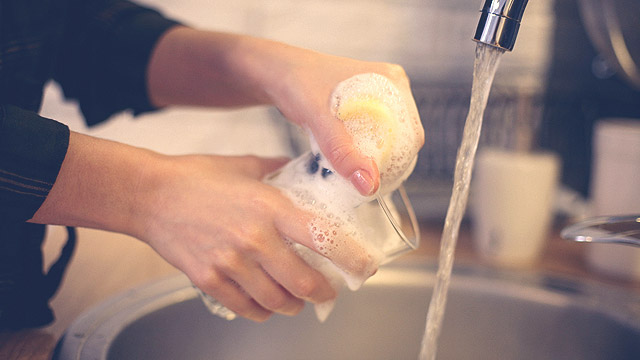