Astronomy and Astrology Fans: Jupiter and Saturn Will Align This December 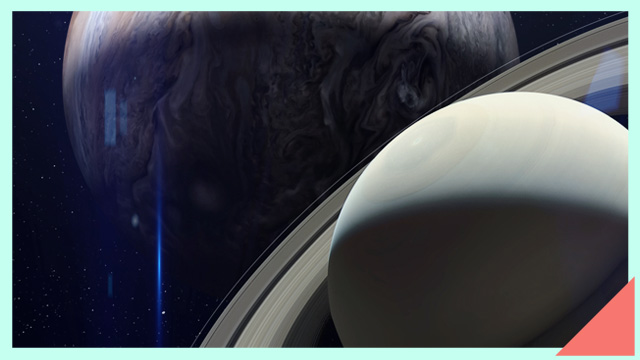 From December 16 to 25, a once-in-a-millennium astronomical event will take place in the universe, and we don't know whether to be excited or scared. The last time we heard something like that, it meant a volcano erupted or a pandemic had spread. We're a little tired of 2020's "surprises," but this astronomical event has us leaning more toward excited than apprehensive.

The Great Conjunction, Jupiter and Saturn's closest planetary alignment in 800 years, is expected to happen for a few days before Christmas, and will peak on December 22 (PH time). The two gas giants align every 20 years or so, but this 2020's conjunction is expected to be the closest they've ever been since the 13th century. That's right-before Galileo was even born.

"You'd have to go all the way back to just before dawn on March 4, 1226, to see a closer alignment between these objects visible in the night sky," said astronomer Patrick Hartigan of Rice University .

What does this mean? It means that the planets will be so close together that for Earth's stargazers, they will look like a double planet or a single bright light.

In reality though, they will be separated by less than a fifth of the diameter of a full (Earth) moon, which is a big space to humans, but small relative to the universe.

The best place to view this event will be from the equator, so Filipino astronomers will be in a lucky position to capture this moment. The next Jupiter-Saturn conjunction is expected to happen in 2040, but it won't be until 2080 that they will be so close together again.

But it's not all sunshine and rainbows. For astrologers and the superstitious, the Great Conjunction brings with it omens of great change for years to come. Some astrologers view it as a good sign of rebirth, new beginnings, and positive change. Meanwhile, ancient Muslim astrologers once credited Great Conjunctions for bringing about the rise and fall of empires, the false messiahs, and even the apocalypse.

Since we're all still standing (barely), it's safe to say that their prophecies weren't 100 percent true. But if they are, at least in 2020, well then, would we even be surprised? Honestly, what better way to end the worst year ever with a giant astronomical curse.

Scientists will scoff at these supposed symbols and say that this might just be the universe's way of giving us an early Christmas gift. Or maybe astrologers are right, and it's a sign of great change (whether it will be good or bad is still up in the air).

Whatever the cosmos is telling us, we might as well ignore it for a few moments to enjoy this once-every-800-years event while we can. Before reality brings us firmly back to Earth. 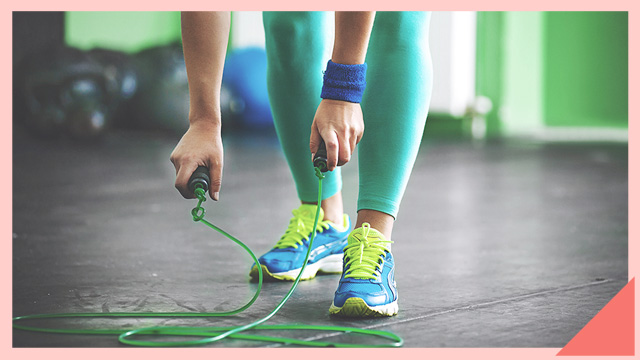 Living
12 Minutes of Exercise Can Already Do You Good, Harvard Study Says