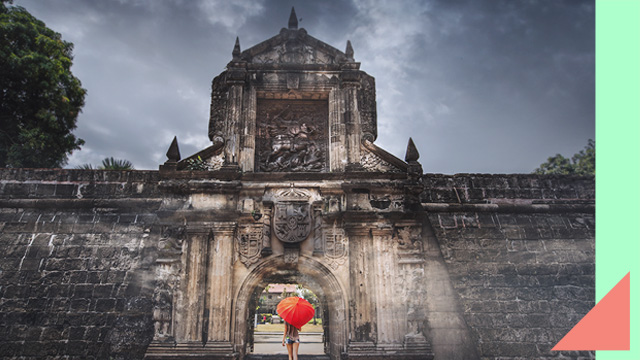 This open-access book in Ayala Museum’s Filipinas Heritage Library Catalog contains thousands of recorded last names, written in the time of the Spanish Colonial era. Published in 1849, The Catalogo Alfabetico de Apellidos contains 141 pages of surnames with both Spanish and indigenous roots.

Authored by Spanish Governor-General Narciso Claveria y Zaldua and Domingo Abella, the catalog was created in response to the Decree of 21 November 1849, which gave every Filipino a surname from the book. The decree in the Philippines was created to fulfill a Spanish colonial decree that sought to address colonial subjects who did not have a last name. This explains why a number of Filipinos share the same surnames as many Spaniards today.

The catalog explains that, in 1849, the provincial governors simply allocated each town a number of pages from the catalog, from which the townspeople chose their surnames. The result: To this day, there are many families in provincial towns that share the same first letter in their surname.

“For example, in the Bikol region, the entire alphabet is laid out like a garland over the provinces of Albay, Sorsogon, and Catanduanes, which in 1849, belonged to the jurisdiction of Albay,” the catalog states.

“Beginning with A at the provincial capital, the letters B and C mark the towns along the coast beyond Tabaco and Tiwi. We return and trace along the coast of Sorsogon the letters E to L; then starting down the Iraya Valley at Daraga with M, we stop with S to Polangui and Libon, and finish the alphabet with a quick tour around the island of Catanduanes.”

The catalog contains common names like Mendoza and Garcia, but also some embarrassing ones like Baboy, Gago, Colangot, and Malibog. Unlucky were the families that were stuck with those names.

While Claveria intended for the decree to be followed throughout the country, success varied from province to province. Some Filipinos of Spanish, Chinese, or indigenous origins were allowed to keep the surnames they already had. Meanwhile, some rejected the decree altogether and chose surnames that weren’t on the list.

As a result of the catalog and the inconsistency of its application, it’s hard to trace one’s lineage considering the complexities that come with colonization. 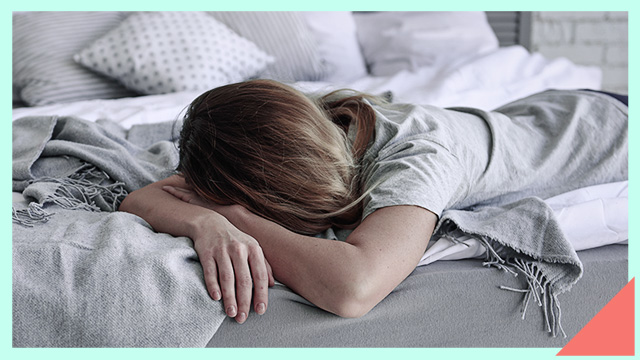 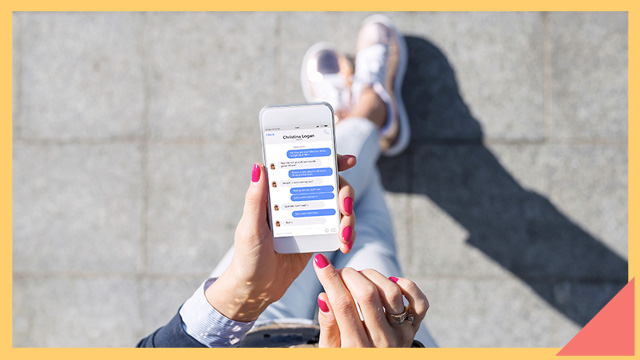