Back when Facebook was not as popular as today, we used to frequent these sites for our daily dose of social media.
by Mario Alvaro Limos for Esquiremag.ph | Jun 30, 2019 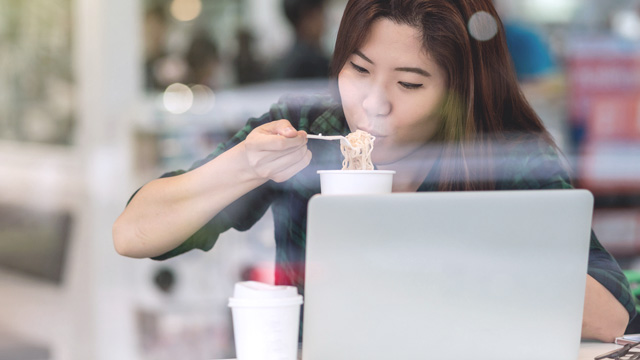 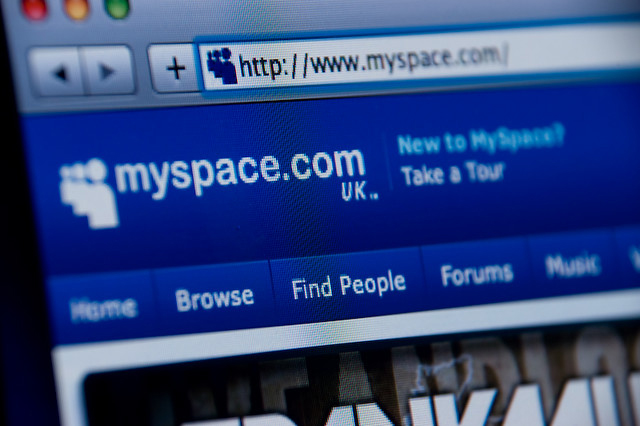 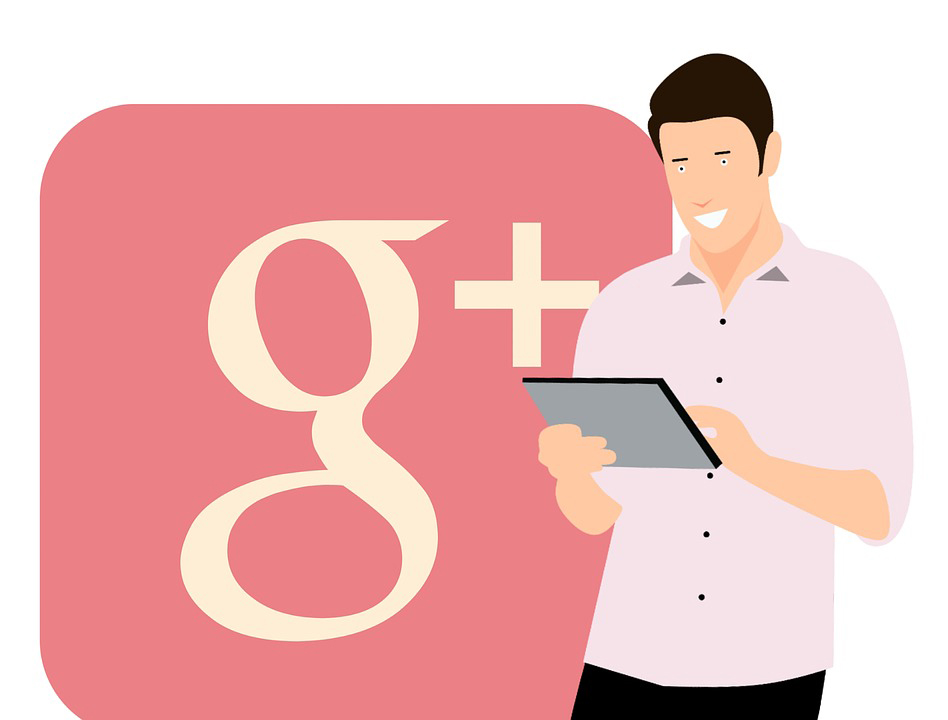 Photo by Wikimedia Commons
Unfortunately, in 2016, Twitter decided to pull the plug on Vine. Vine had 200 million active users worldwide. 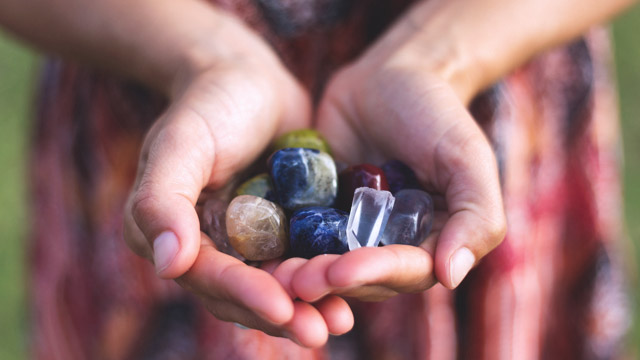 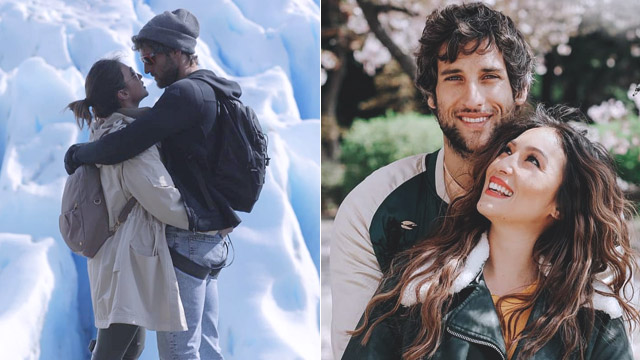