Smartphones May Make Your Headaches Worse, According to Study 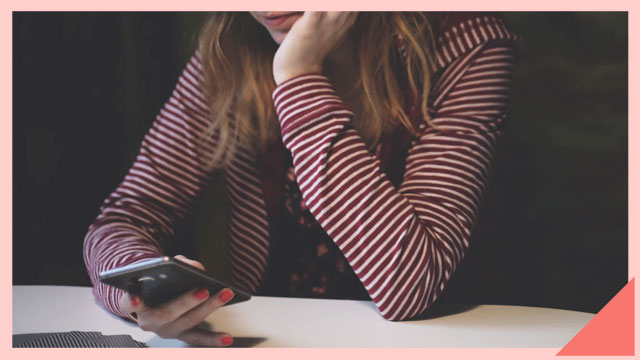 Ever thought using your smartphone was making your headache worse? Only to quickly backtrack and dispel any correlation between the two? Well, now we've got a little bit of proof that there could be truth to the whole thing.

According to the American Academy of Neurology, smartphone users tend to pop more painkillers to treat headaches than those who have regular phones. Not just that, smartphone users often found less relief, too, and that could be enough of a connection.

"The associations found in the study do prompt the possibility that smartphone use may be a potential trigger for headache worsening, and there might be unexplored mechanisms which future studies may unravel," said lead researcher Dr. Deepti Vibha.

The researchers collected data from 400 patients with primary headache conditions. About 96 percent of smartphone users admitted to taking more painkillers, with an average of eight pills per month. While only 81 percent of non-smartphone users were more likely to take painkillers. As of now, the root of the problem isn't clear.

More From FemaleNetwork.com
Get the latest updates from Female Network
Subscribe to our Newsletter!
View More Articles About:
Headaches Hustling Smartphone Syn-00189
Trending on Network 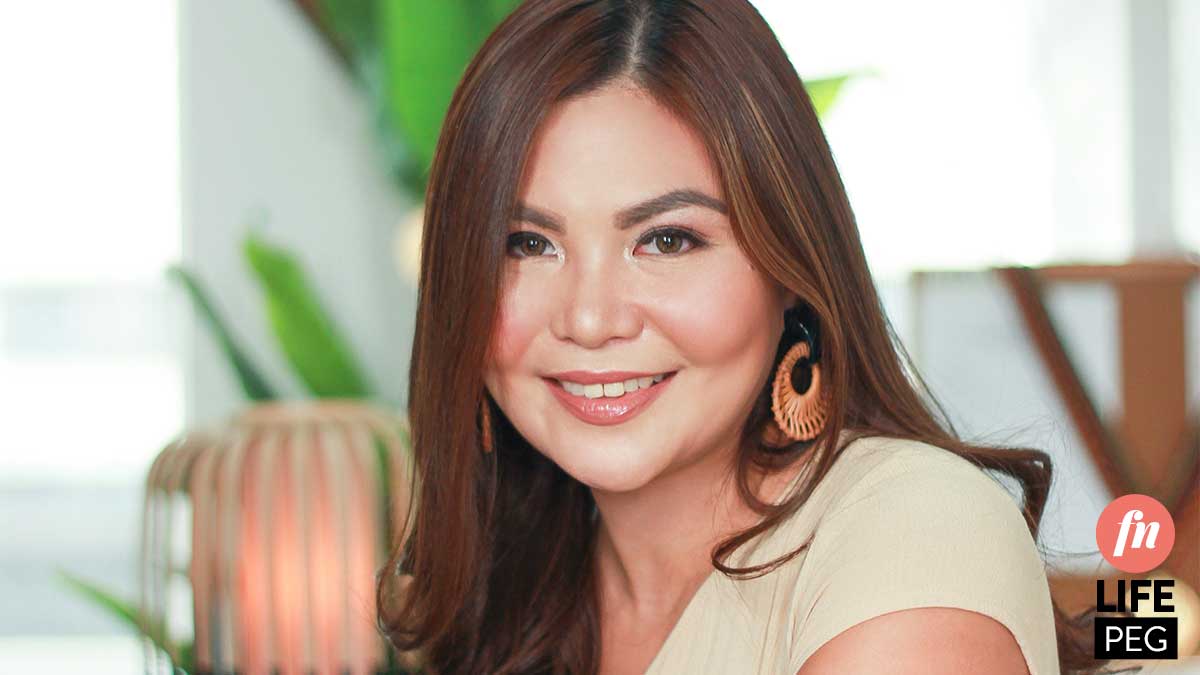 Living
This 30-Something Pinay Started Her Own Beauty Business With Only P37,500 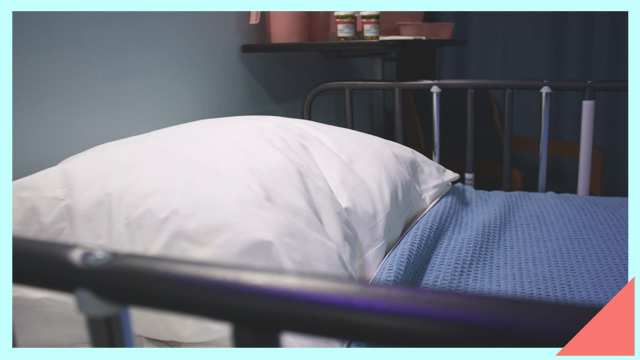