Quarantine Restrictions Are Here to Stay (For Now) 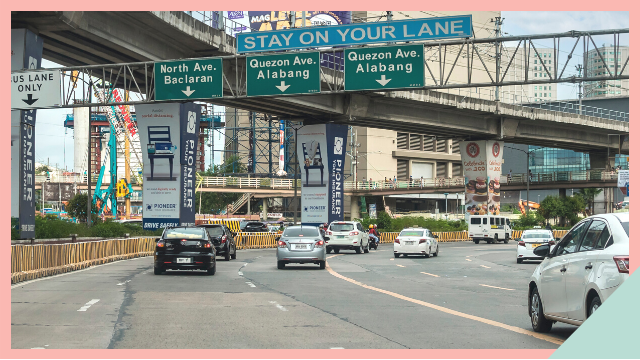 Since the first local transmission was reported in the Philippines in March 2020, the country has been through varying degrees of quarantine restrictions. We have the enhanced general community quarantine, special concern lockdown, and—most recently—GCQ "with heightened restrictions" versus GCQ "with some restrictions." And one year and three months later, it looks like the quarantine classifications won't be scrapped anytime soon, according to Cabinet Secretary Karlo Nograles.

"Right now, just to clear the air, that's not going to happen anytime soon. That's only something that we are considering after we're able to inoculate 50 million to 70 million Filipinos," he said in an ANC interview on Monday morning, June 21.

Right now, all quarantine classifications are upon the recommendation of the Inter-Agency Task Force for the Management of Emerging Infectious Diseases and final decision of the president, Nograles explained. The only time that this decision is left to local government units is when the Philippines achieves "population protection" or "herd immunity."

The Philippines is aiming to vaccinate up to 70 million people (out of the 110 million population) this year. At present, the country has vaccinated at least 2,120,134 Filipinos, or 1.92% of the population. According to herdimmunity.ph, an average of 193,244 vaccinations are being given daily. At this rate, "it will take about 1.9 years (May 2023) to fully vaccinate 70 million Filipinos and achieve herd immunity."

We are now on Quento! Download the app and enjoy more articles and videos from SPOT.ph and other Summit Media websites.

Get the latest updates from Female Network
Subscribe to our Newsletter!
View More Articles About:
Hustling Hard News Covid-19
Trending on Network