What To Do When You've Been Victimized By A Mandurukot

Criminals are confident for a reason.
by Ysa Singson for Cosmo.ph | Jul 2, 2018 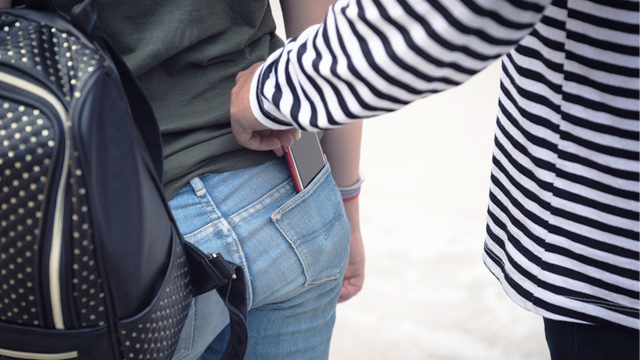 If you grew up in Manila, you’re probably no stranger to the issue of pickpocketing or dukot. In fact, you or someone close to you might have already been victimized by pickpocket gangs. Unfortunately, these thieves are just getting craftier with their crimes.

A victim, who’s choosing to remain anonymous for security reasons, told us about her recent experience with pickpocketing.

She was in line with a friend at a food kiosk when a young woman stepped on her foot.

Not thinking anything of it, she even apologized to the woman. A few moments later, that same woman bumped the victim with her butt, causing the victim to step back, lose her balance, and bend forward. After regaining her balance, the victim checked her back pocket, and her phone was missing. Only then did she become suspicious of the woman in front of her.

While the victim was panicking, the woman said, “Nako! Nawalan po kayo ng phone? Madami po talagang tao dito. Mag-ingat po kayo.” This didn’t assuage the victim’s suspicions. The victim and her friend followed the woman around the mall until the woman asked them, “Ano po ‘yon? Parang kanina niyo pa ako sinusundan?” That’s when the victim and her friend asked help from a security guard. The suspect started using intimidation tactics, threatening the victim that she will sue because she’s being wrongfully accused of theft. Still, the victim held her ground.

At the security office, they were asked for IDs and the suspect was unable to give one. They proceeded to search her bag, and when they asked her to unlock a phone, she couldn’t. The head of security asked the victim and her friend to leave the office for a bit, so he can talk to the suspect privately. Eventually, the woman confessed that she and another thief stole the victim’s phone. What was disconcerting was that she seemed nonchalant about the entire situation. Even after she found out that the bail would be set at P26,000, the suspect didn’t even flinch.

After five hours, the suspect’s accomplice still refused to cooperate. When they read the text messages between the suspects, it was written in a coded language: a combination of Bisaya, letter play, and common Filipino slang.

They had no choice but to move to the police station where the suspect was held. The victim wanted to drop the matter, but the police urged her to see it through so people with the same modus will know that some victims are willing to fight back. The victim is currently waiting for a hearing schedule.

We know how tiring, not to mention daunting, this kind of case can be, but criminals are confident for a reason. They expect victims to drop it and move on. They depend on that feeling of hopelessness, and that's how they continue to take advantage of people's complacent nature when it comes to crimes like theft. Don't let them get away with it, or at the very least, do your best to make it a hassle for them, too. The process may be tedious, but it'll be worth it in the end.

Get the latest updates from Female Network
Subscribe to our Newsletter!
View More Articles About:
Safety Commuting Crime Pickpocketing Scams
Trending on Network 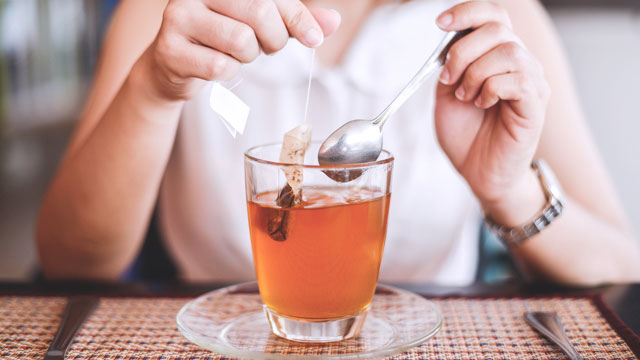 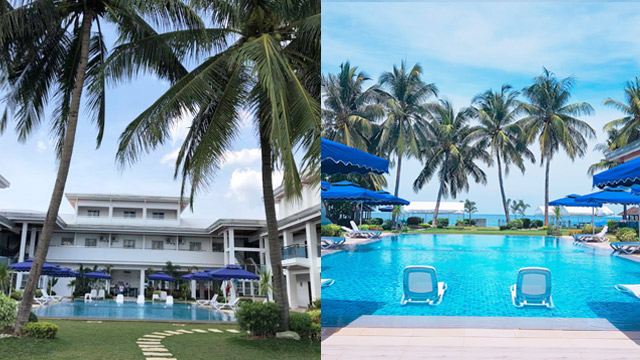