This is How People Judge Whether You're Wealthy or Not, According to Study 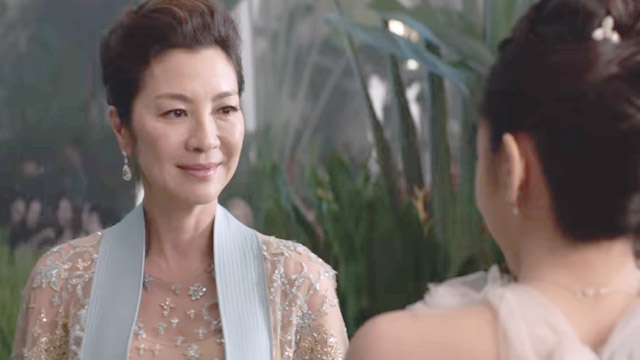 Expensive clothing accessories are no longer the best indicators of wealth, says a new study.

A U.S. National Bureau of Economic Research study shows that people are more likely to look at the phone you’re using instead of the bag you’re toting. University of Chicago economists Marianne Bertrand and Emir Kamenica analyzed cultural distance trends in the U.S. by income, education, gender, race, and political ideology.

Here’s a list of products, brands, and activities that ranked high as an indicator of affluence:

At 70.9 percent, traveling in the continental U.S. ranked as the highest indicator of having a high- income. According to the study, travel-related experiences and services have been present on the list since 1992 but these hit an all-time high in 2016.

Unsurprisingly, the study found a direct correlation between having a passport and wealth and education. The respondents who perceived passports as a wealth indicator are backed by statistics. The Atlantic reported in 2011 that people with more money travel more often.

Having a car with Bluetooth connectivity is enough for people to assume that you're wealthy. This factor scored a high 70.2 percent for respondents.

Another car feature that ranked high are temperature controlled car seats. This feature is commonly seen in luxury car makers such as BMW, Mercedes-Benz, Jeep, and Audi, to name a few.

Of all the high-ranking wealth indicators, an iPhone is probably the easiest to acquire. The Apple device scored 69.1 percent in the study. "Across all years in our data, no individual brand is as predictive of being high-income as owning an Apple iPhone in 2016," the researchers said.

Using dishwasher detergent, specifically Cascade brand, is one of the higher wealth indicators after an iPhone. The product scored 69.3 percent while the Cascade brand totaled 57.6 percent.

If your kitchen is equipped with a dishwasher, it could be enough for someone to assume that you're wealthy.

Aside from regular travel, being a part of a frequent flier program automatically makes you wealthier in some people's eyes.

Surprisingly, international travel ranked lower as a wealth indicator for those who took part in the research. It still, however, managed to get a 67.7 rating with a 3.2 percent difference from domestic travel.

Just plain online shopping makes you look affluent, even if many people actually do this frequently.

Buying your plane ticket through the Internet was indicated by respondents as a wealth indicator.

The second Apple product to make the list is an iPad. Using a tablet both ranked as an indicator of wealth and education in the research. Researchers shared, "Knowing whether someone owns an iPad in 2016 allows us to guess correctly whether the person is in the top or bottom income quartile 69 percent of the time."

The technology-heavy list also includes Android phones. The mobile operating system ranked at 59.5 percent which is a high difference from the iPhone's 69.1 percent.

The only food product on the list is Kikkoman, a popular brand of soy sauce. Using it, as opposed to generic or lesser-known brands, places you in the high-income category for many.

What brand printer and fax machine you use is, apparently, a big factor when it comes to status. Hewlett-Packard's (HP) products were thought to be a brand wealthy people used by those who partook in the panel.

People also look at the brand of your television. In this case, Samsung products impressed respondents the most.

Ziploc may not seem as something luxurious, but according to the study 57.5 percent think that this is a wealth indicator. The brand of reusable, re-sealable zipper storage bags and containers is noticeably priced higher than generic and lesser-known brands.

Get the latest updates from Female Network
Subscribe to our Newsletter!
View More Articles About:
Apple Iphone Samsung Wealth Riches
Trending on Network 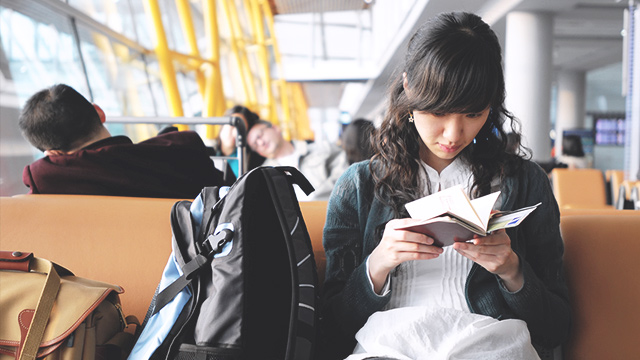 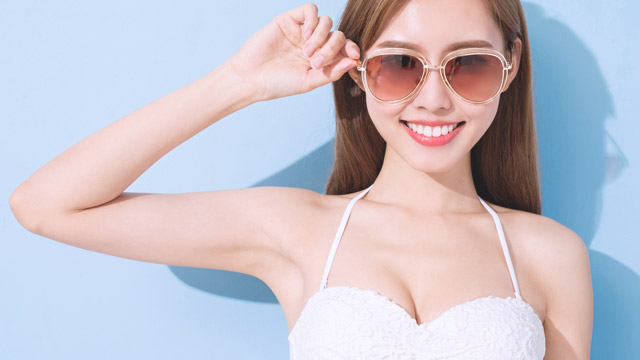