What Is MeWe, the New Social Media App Competing Against Facebook?

The new social media app might just disrupt the disruptor.
by Anri Ichimura for Esquiremag.ph | Jun 14, 2020 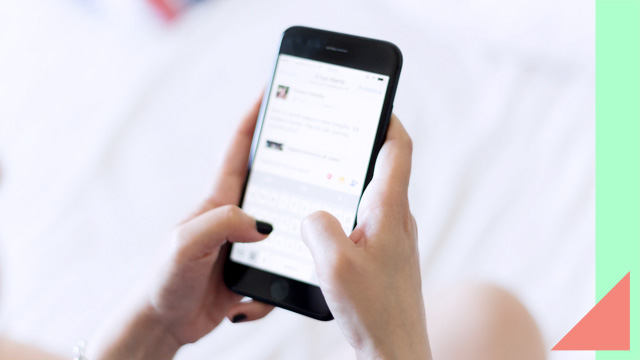 [Updated: June 17, 2020; 9:25 a.m.]* Facebook has become a breeding ground for fake accounts and fake news, and with all the drama surrounding CEO Mark Zuckerberg's leadership, another Mark has entered the fray with his own disruptive social media platform: Mark Weinstein, CEO of MeWe, the "Anti-Facebook."

Hot topic: Backpacks With Many Pockets for Women Who Carry a Lot of Things

In this tale of two Marks, one heads a social media giant that has profited over data while another has begun a startup that refuses to sell user information. MeWe pitches itself to be a disruptor of the disruptors, a social media platform similar to Facebook yet allows users to keep complete control over all their data, news feeds, and privacy settings.

No ads, no newsfeed manipulation, no user surveillance-such a concept is unheard of in this 1984-esque era that Facebook and Twitter have ushered in. On MeWe, data is not for sale to advertisers, marketers, and most certainly not to politicians. It's founded on its blunt slogan: "No ads. No spyware. No BS."

If that isn't enough, Mark Weinstein also managed to get the input of Tim Berners-Lee-the inventor of a little something called the World Wide Web.

"The big technology companies, you know who they are, had reverted to treating us as commodities," said the MeWe founders on its website. "They somehow mistook people signing up to use their services as a welcome invitation to target, track, spy, and sell our information to advertisers and the government. All in all, it felt pretty creepy."

It almost sounds too good to be true, and in a way, it is. MeWe's strong privacy philosophy also comes hand-in-hand with its stand against censorship. This has made MeWe a hotbed for people who have been banned or discouraged by Facebook—like anti-vaxxers, flat-earthers, and even white supremacists.

Without Facebook's level of manpower and surveillance, MeWe has taken a lax approach in policing fake news and hate speech. And while MeWe tries very hard to put itself in the "good guys" spotlight, it's not that much different than Facebook when it comes to unfiltered posts expressing racism, Islamophobia, and the like.

Hot topic: How to Build a Timeless Wardrobe in Your 30s

Weinstein himself has shown reluctancy in enforcing fact against fiction in an interview with the Rolling Stone: "That's such a slippery slope. Then what are we gonna do? Watch every member for everything they say to see if what they say is the truth or not and then we'd have to have some kind of measurement? Oh my god. Talk about Orwellian."

In an email sent to Esquire Philippines, MeWe refuted all these statements, including those made by the Rolling Stone. In a public statement, Weinstein claimed that MeWe's attorney filed a case against the Rolling Stone for its "hit job" article against MeWe.

"MeWe’s TOS is clear: haters, bullies, lawbreakers, and people promoting threats and violence are not welcome," said Weinstein in the statement.

So where does MeWe stand? Is it actually one of the "good guys" as it tries to make itself seem? Or is there more underneath the glossy surface? You'd have to test it yourself to see whether MeWe is really worth all the hype.

MeWe might not be as perfect as it appears, but here’s to hoping it will at least leave an impact with its pro-privacy Bill of Rights that sounds like a fantasy in this ultra-transparent digital millennium.

Get the latest updates from Female Network
Subscribe to our Newsletter!
View More Articles About:
Hustling Syn-00189 Mewe Social Media
Trending on Network 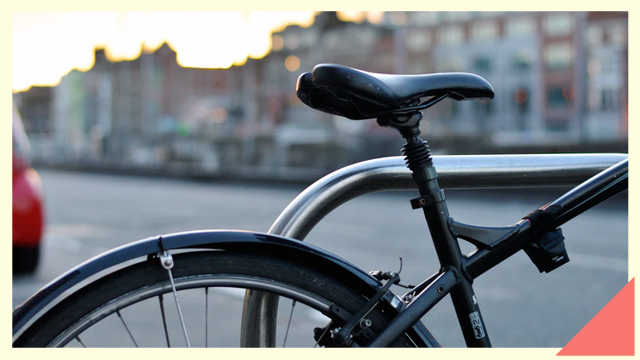 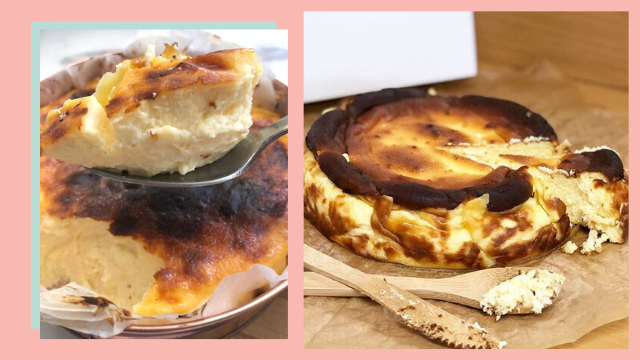