Duterte Extends MECQ in NCR Plus Bubble until May 14 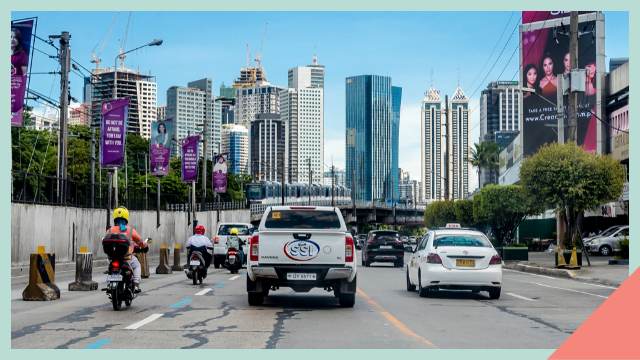 President Rodrigo Duterte on Wednesday apologized to millions of people who will remain under MECQ or the second highest quarantine until May 14, saying it was necessary to help the health system catch up with the COVID surge.

The two-week extension of the MECQ in Metro Manila, Bulacan, Laguna, Rizal and Cavite was recommended by medical professionals and Health Sec. Francisco Duque, Duterte said in his weekly address to the nation.

A continued MECQ means curfews for 24 million people in the so-called NCR Plus Bubble and stay-at-home orders except when running essential errands. In Metro Manila, the curfew was shortened to 10 p.m. to 4 a.m. starting May 1.

The entire Philippines has been under some sort of quarantine since March 2020 making it one of the world's longest COVID lockdowns. Restrictions on mobility and business sank the economy into its worst recession since World War II.

The virus that causes COVID, SARS-CoV-2, is transmitted through respiratory droplets, hence the requirement for face masks and face shields.

Female Network is now on Quento! Download the app on iOS and Android or visit the Quento website for more articles and videos from Female Network and your favorite websites.

Get the latest updates from Female Network
Subscribe to our Newsletter!
View More Articles About:
Covid-19 Syn-00292 Hard News
Trending on Network 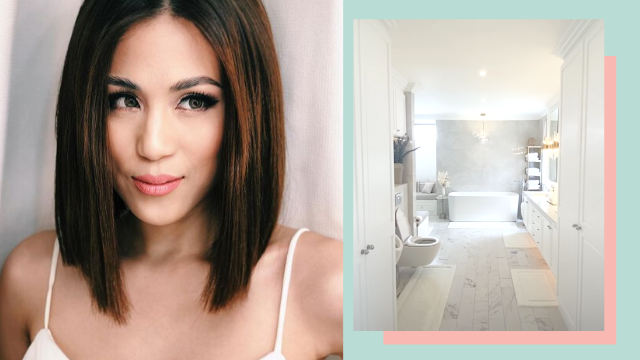 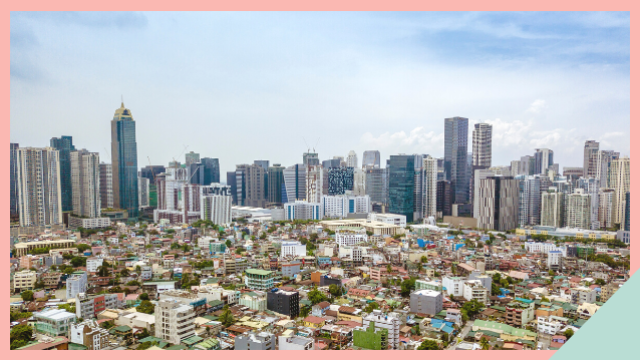