Plus other home tips from Feng Shui Master Hans Cua.
by Nikko Tuazon for Pep.ph | Feb 4, 2019 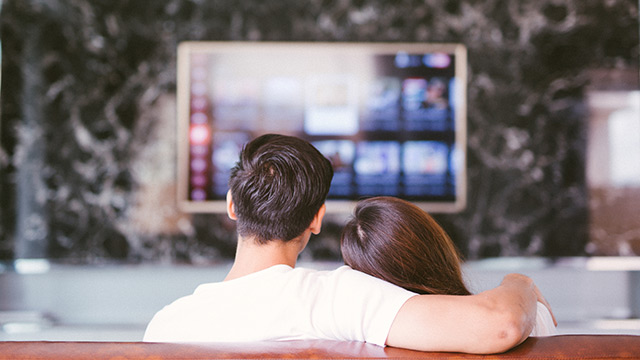 During the launch of his latest book The Year of the Pig, Feng Shui Master Hanz Cua shared some tips and tricks on how one can attract luck and prosperity. He also discussed the lucky and unlucky sectors of a house or an office, and how it affects our lives.

The Northwest Sector of your house or office is where you may attract good projects or deals.

The West Sector is where you should spend most of your time to attract good business or career.

The North sector is for relationships and education. Master Hanz advised having your bed's headboards directed towards the north.

"Sa mga single po, if you want to enhance love life, kailangan ang headboard nasa north direction. This 2019, the north sector is where love is located."

He also urged everyone to keep the northern part of their house spotlessly clean and uncluttered.

The East sector is the entry for unexpected wealth gain, Hanz said, suggesting that it would be lucky to place your just-bought lotto ticket in this part of the house or office.

There are four unlucky spaces in the Year of The Earth Pig.

He also advised not to use the Southeast sector of your house or office as it would invite "theft, robbery, cheating, and betrayal."

To counter this effect, put a Blue Rhinoceros and Elephant figurine in this area, as these are well known feng shui symbols of protection.

The South sector is said to invite court cases, litigation, anger, and misunderstanding, while the Northeast Sector is where the illness star falls, so avoid this area if possible.

Get the latest updates from Female Network
Subscribe to our Newsletter!
View More Articles About:
Love Life Feng Shui Fortune Chinese New Year Year Of The Pig
Trending on Network 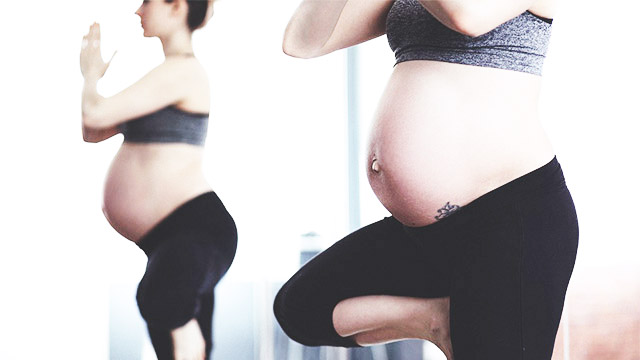 Living
You Can Safely Do This Light, 4-Minute Workout While Pregnant 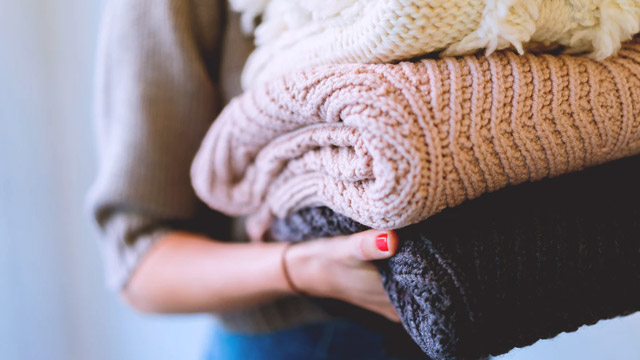