Instagram Tests Hiding the Number of 'Likes' on Posts 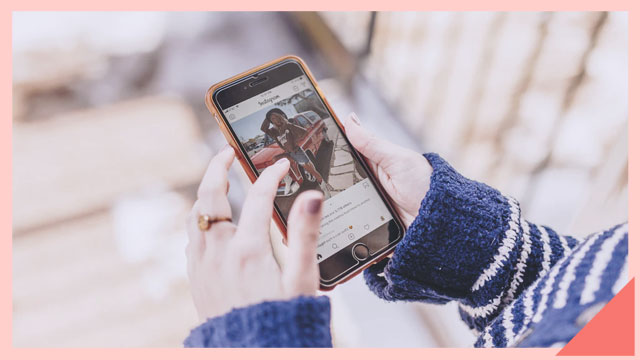 Anyone else remember when a picture of an egg beat Kylie Jenner as the most "liked" Instagram post, with around 24.5 million likes, in January 2019? We swear it happened, and in response to this unofficial-but-intense competition on one of the biggest social-media platforms out there, Instagram has been testing out a new feature: hiding the official "Likes" count on posts and making it accessible only to the user. The worldwide run officially started on November 15, and is showing up on our feeds here in the Philippines as well.

"If you're in the test, you'll no longer see the total number of likes and views on photos and videos posted to Feed unless they're your own," explained the social-media giant in Tweet. Instagram has been testing this new feature in an effort to be a safer place where "people feel comfortable expressing themselves, and can focus on photos and videos they share rather than how many 'Likes' they get," according to a report by TechCrunch. Anybody who's ever posted a pic and captioned it something along the lines of "felt cute, might delete later," is sure to relate. 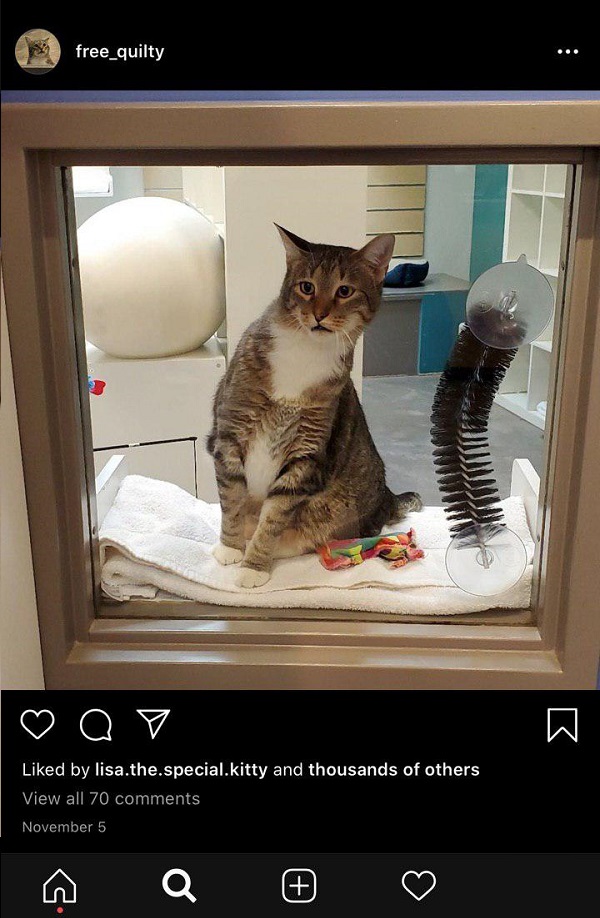 Instagram has actually been testing this feature since April 2019. They started with Canada, then in Ireland, Italy, Japan, Brazil, Australia and New Zealand in July. This new feature "is a fundamental change to Instagram, and so we're continuing our test to learn more from our global community," said Instagram in a tweet. Initial feedback has been positive, it added.

Meanwhile, others have taken to Twitter to point out that this could be a new revenue-generating move from Instagram, which is just one of the brands owned by Facebook.

One thing for sure, though, is that this move is going to change a lot of things, and with that egg picture already at 54 million "Likes" as of writing, perhaps it's time. 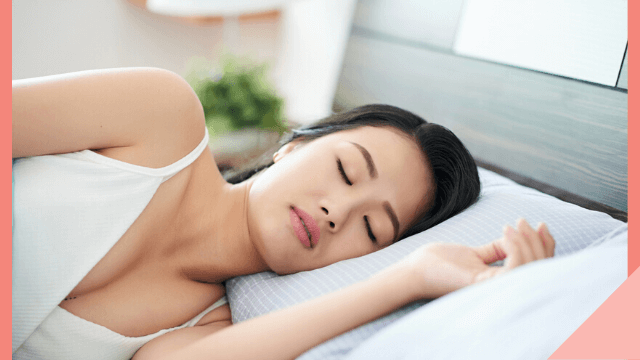 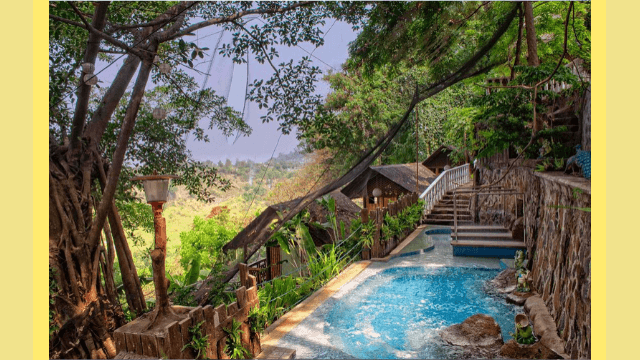