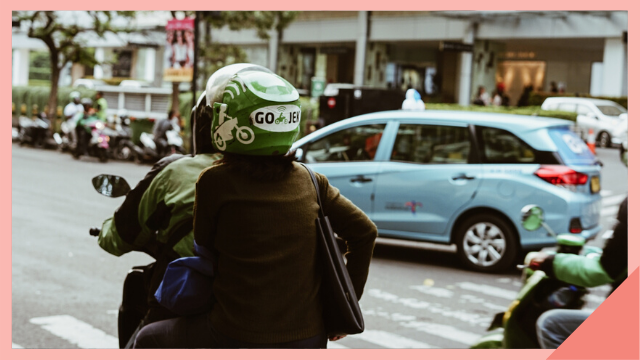 The people of Metro Manila are running out of options—and no, we definitely don't mean in terms of the dating pool. But we are sure you've tried every possible way to move around in the Metro's daily carpocalypse and they've all proved less than ideal, so keep on the lookout: ride-hailing giant Gojek is continuing its push to enter the Philippine market, with a target date of 2020.

"We are definitely going to expand into the Philippines and Malaysia next year. We have prepared everything to enter those markets," said Gojek Co-Chief Executive Officer Andre Soelistyo in a report by Deal Street Asia. The Indonesia-based tech giant currently has ride-hailing services in Thailand, Vietnam, and Singapore, according to a report by the Jakarta Globe.

But this isn't the first time they've tried to expand to the Philippines. Previously, Gojek has tried to enter the local market but was rejected twice by the Land Transportation Franchising and Regulatory Board: once in January 2019 and again in March 2019. "They filed a motion for reconsideration, but failed to fix Filipino ownership requirement," said Land Transportation Franchising and Regulatory Board (LTFRB) Chairman Martin Delgra in a report by Reuters.

Under the Constitution, only companies that are at least 60% Filipino-owned can operate public utility services. While Gojek does have a Philipine subsidiary in the form of Velox South-East Asia Holdings, only around 20% of it is owned by a local shareholder.

In a push to make a mark in the local market though, Gojek has acquired the local payments startup Coins.ph. Plus, they might just be partnering with the Ayala Corporation to meet the ownership requirements for a public utility franchise, according to the Deal Street Asia report.

And with more than just transport services under Gojek's belt-the list includes payments, food delivery, logistics, and more-we've got our fingers crossed that more options are finally coming! 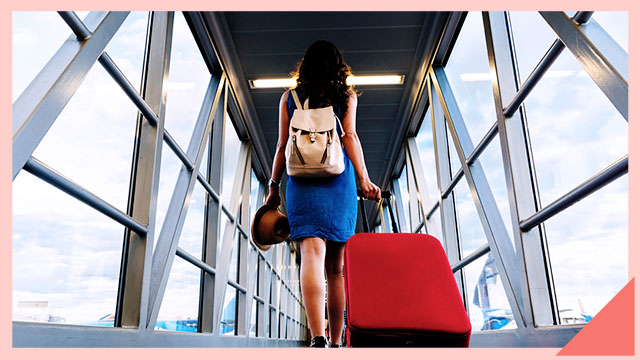 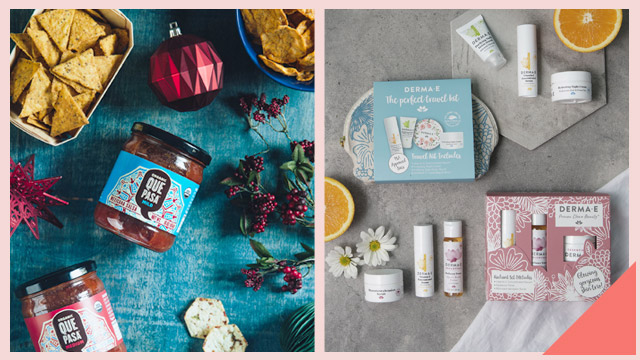