These Museums Are Waiving Fees This October 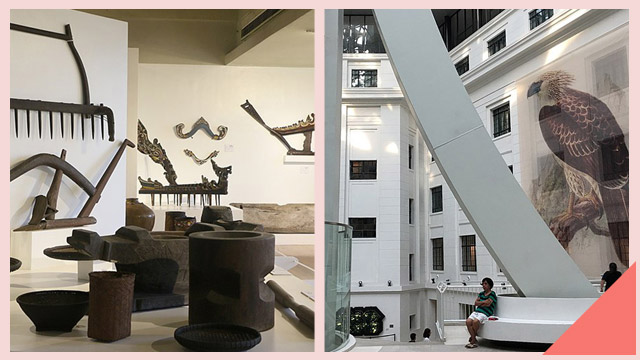 The Philippines is observing Museums and Galleries Month, which aims to arouse national consciousness on Filipino culture and heritage. According to the National Commission for Culture and the Arts, museums and galleries, whether they're small or unique, are vital to enhancing national consciousness because they house collections that were instrumental in awakening nationalism and national unity.

In observance of Museums and Galleries Month, some museums have waived their entrance fees to entice more people to come and visit their collections. The following are some of the major museums that waived their fees this month.

The National Museum of Natural History's collections are divided into three categories: Botany, Geology, and Zoology. The museum is currently the largest repository of plant collection in the country, and keeps a vast collection of animal specimens from all over the archipelago. It also showcases Philippine rocks and fossils that were donated or obtained through exchange. 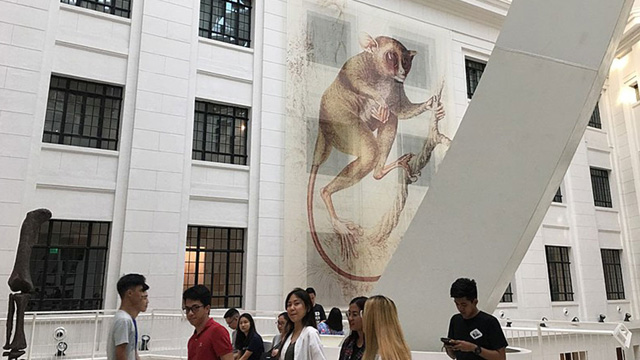 National Museum of Fine Arts houses an impressive collection of various artworks, including sculptures and paintings by some of the most notable figures in our history such as Jose Rizal, Juan Luna, and Felix Resurreccion Hidalgo. Its pieces span a history of more than 200 years beginning in the 19th century up to the present. One of its most visited piece is the Spoliarium, which was created by Luna in 1884. 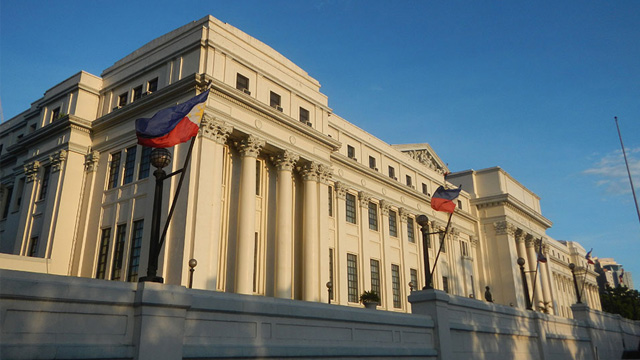 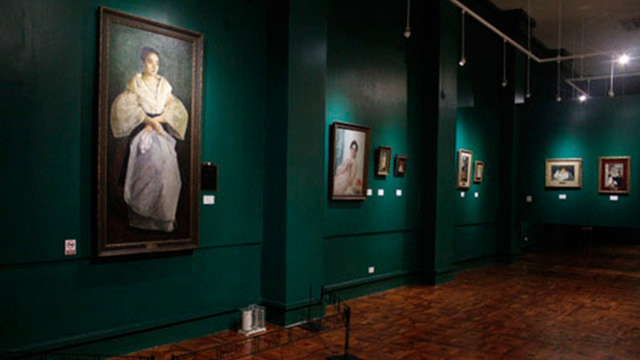 The National Museum of Fine Arts is located at Padre Burgos Drive, Rizal Park, Manila. Its operating hours is 10 a.m. to 5 p.m., Tuesday to Sunday.

Also known as the Museum of the Filipino People, the museum houses artifacts such as baskets, weapons, textiles, wooden objects with religious significance, economic and agricultural tools, musical instruments, and personal ornaments collected from all over the Philippines dating back to prehistoric days. 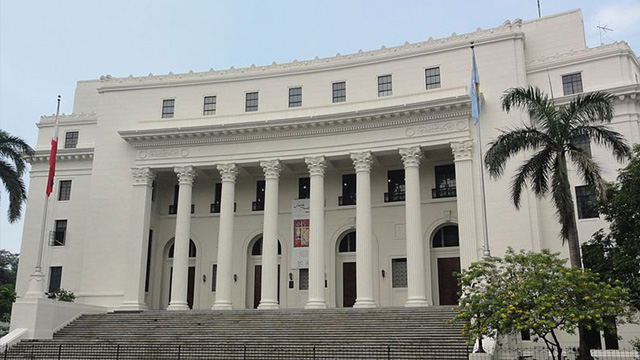 The National Museum of Anthropology is located at Padre Burgos Avenue, Ermita, Manila. Its operating hours is 10:00 AM to 5:00 PM, Tuesday to Sunday. 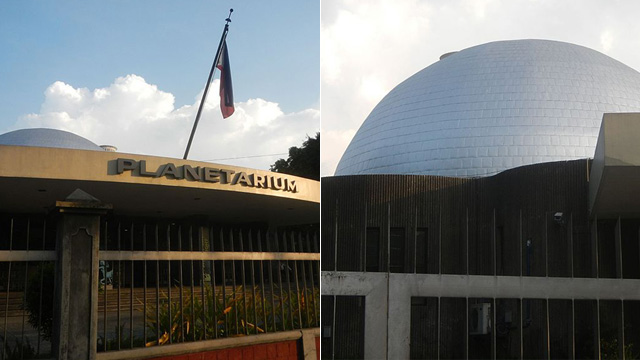 The National Planetarium is located at Padre Burgos Avenue, Ermita, Manila. Its operating hours is 10 a.m. to 5 p.m., Tuesday to Sunday.

0 Shares
Share Tweet Pin Post a Comment
Personal Loan Calculator
Use this calculator to know how much you'll be paying based on current interests of banks.*
Get the latest updates from Female Network
Subscribe to our Newsletter!
View More Articles About:
Culture Free Entrance Things To Do Museums Striving
Comments
Trending on Network 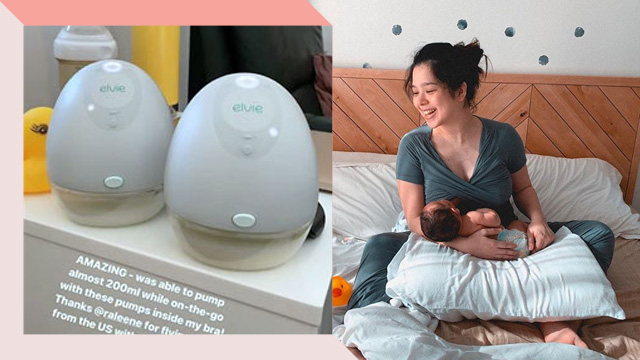 Living
Is This Hands-free Breast Pump Worth the P25,000 Investment? 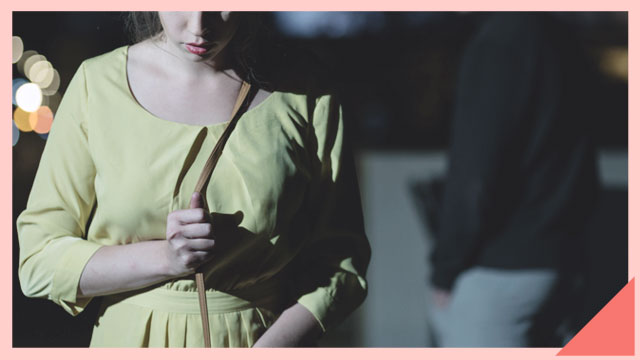