When his father passed away, John had to make a living for his family. He started out as a crew member for a fast food chain. Eventually, his aunt offered him to stay in Australia, where he was able to continue his studies.

While studying, John took on all sorts of jobs so he can also bring his entire family to Australia.

Watch the video below to see John's inspiring story! 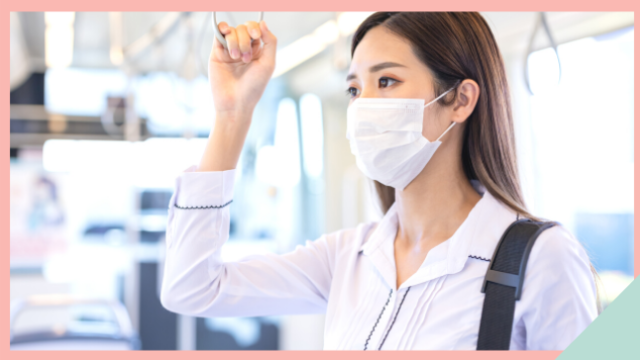 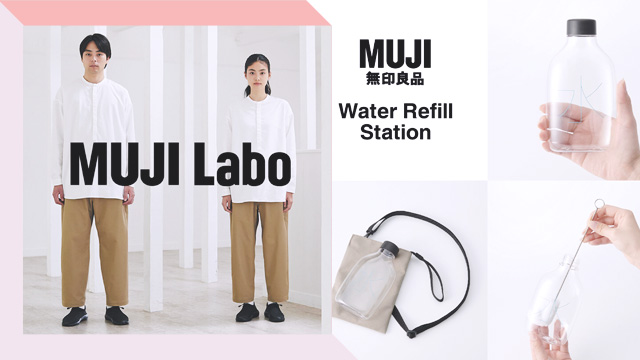