900k Pinoy Facebook Users' Data Got Leaked, Here's How to Check if Yours Was Included 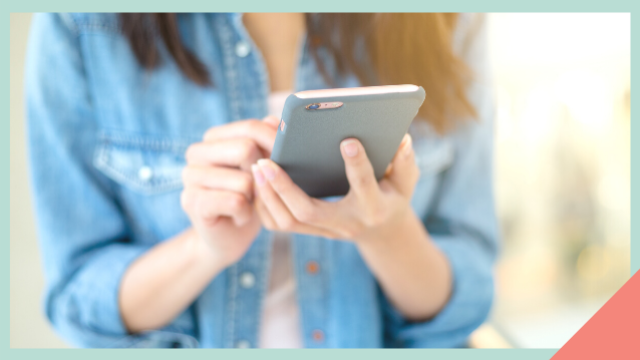 On April 3, 2021, news reports about a leak involving millions of Facebook users' data popped up on the internet. According to a report by Business Insider, personal data of over 500 million users of the social media platform from 106 countries were published on a hacking forum.

The leak was first discovered by Alon Gal, co-founder of cybercrime-focused tech company Hudson Rock. "All 533,000,000 Facebook records were just leaked for free. This means that if you have a Facebook account, it is extremely likely the phone number used for the account was leaked," he says in a tweet. According to him, individuals with malicious intentions may use this information for social engineering, scamming, hacking, and marketing.

The leaked data includes users' Facebook IDs, full names, birthdays, phone numbers, e-mail addresses, and location, among other personal details linked to their Facebook accounts. Users from 106 countries are affected by the leak, including close to 900,000 users from the Philippines.

How to check if your Facebook data was leaked

Web security specialist Troy Hunt has loaded the list of e-mail addresses that were part of the leak on his data breach website haveibeenpwned.com. Users may check on the website to see if their e-mail address was part of the leak, which could potentially suggest that other information about them were also compromised. As of writing, however, only 65 percent of the database has been loaded on the website.

If you find out that your personal details have been leaked, the best course of action is to increase your security measures by updating your passwords (using the same passwords for the different social media accounts you own is not advisable). Utilizing the two-factor authentication features on platforms that have them is also one way to increase security.

Get the latest updates from Female Network
Subscribe to our Newsletter!
View More Articles About:
Striving Syn-00292
Trending on Network 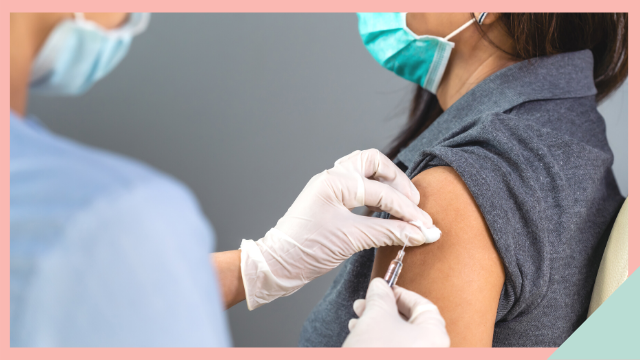 Living
How to Pre-Register for Your LGU's Vaccination Program 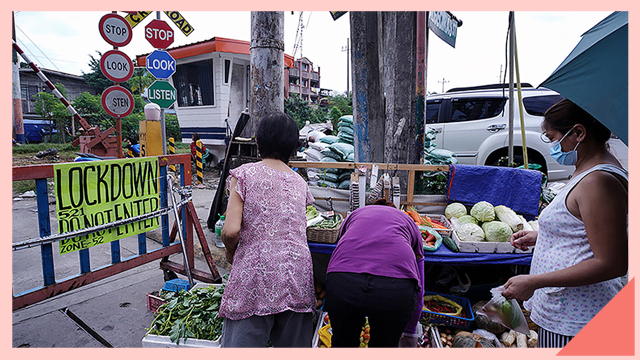