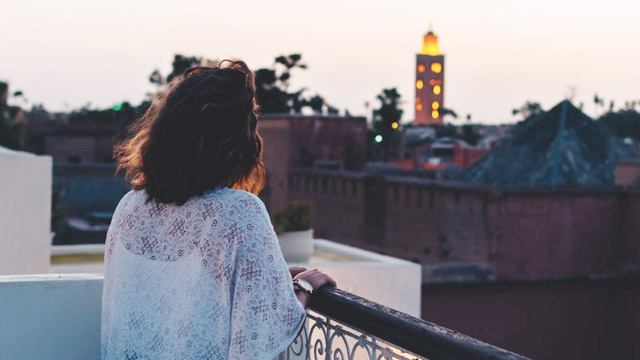 The recent tremors has once again brought awareness to the West Valley Fault, which snakes though some of the major cities within NCR as well as nearby provinces. This makes it a priority to know how far you are from the fault line so that you may be able to take the necessary precautions should another quake strike.

Right after the Philippine Institute of Volcanology and Seismology (Philvocs) revealed detailed maps of the West Valley Fault Line in 2015, web developers Dominic Tuazon, Louis Michael Concepcion, Mic Gutierrez, Kyle Abughanem, and Emmanuel Soriano got straight to work on a one-stop website that would give a person pertinent details on what to do during earthquakes.

Tremors works like your everyday online search engine. The site was launched quickly in 2015 and ll you need to do is plug in an address to check how far you–or a family and friends–are from the fault line. The Team Instigators also added pins for the nearest evacuation center. 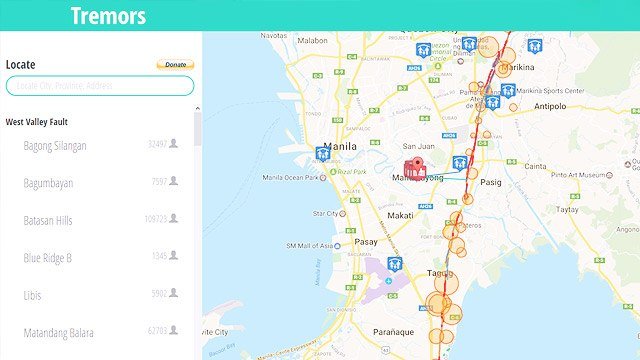 According to a feature on Rappler, the West Valley Fault links 10 major areas together, including Quezon City, Marikina, Makati, Pasig, Taguig, Muntinlupa, as well as some parts of Bulacan, Riza, Laguna, and Cavite.

The East Valley Fault, on the other hand, includes Rizal cities, Rodriquez and San Mateo.

Get the latest updates from Female Network
Subscribe to our Newsletter!
View More Articles About:
Tremors
Trending on Network 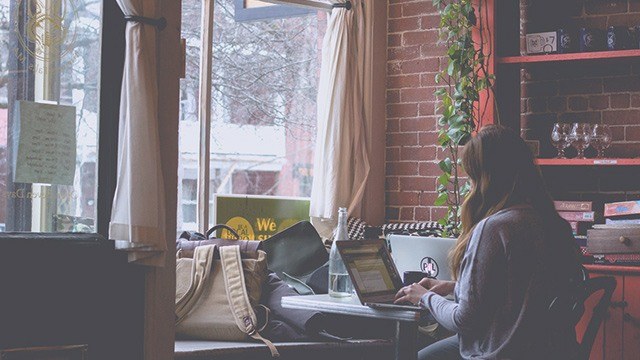 Living
10 Things to Know Before You Rent Your Own Place 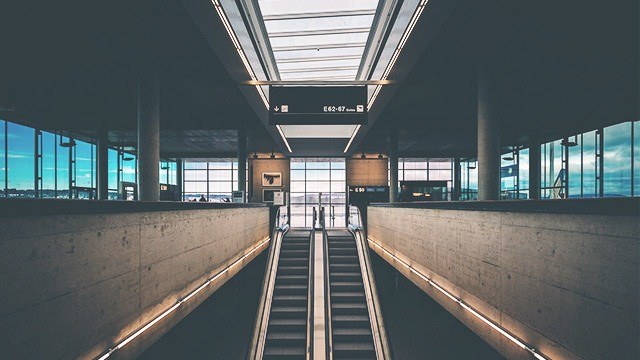