Would you pay for a chopper ride if it meant skipping the gridlock on the streets?
by Paul John Caña for Esquiremag.ph | Apr 24, 2019 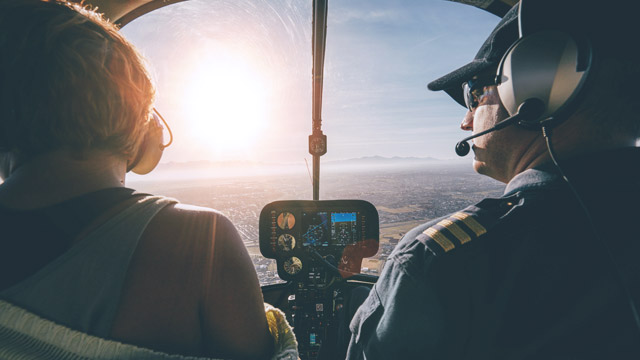 Get the latest updates from Female Network
Subscribe to our Newsletter!
View More Articles About:
Femalenetwork Commuting Flights Ascent Helicopter
Trending on Network 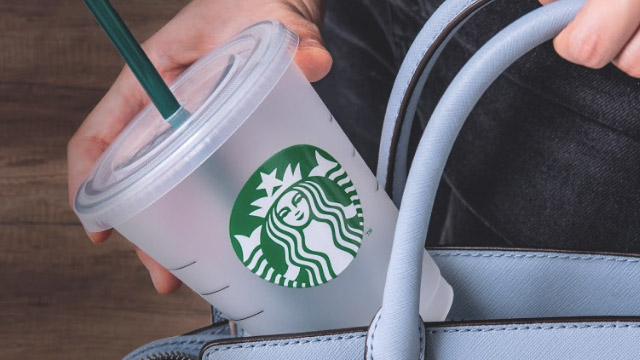 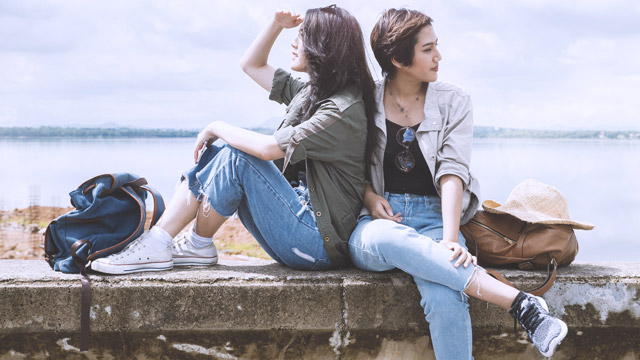