Apple is Rumored to be Developing a Foldable iPhone 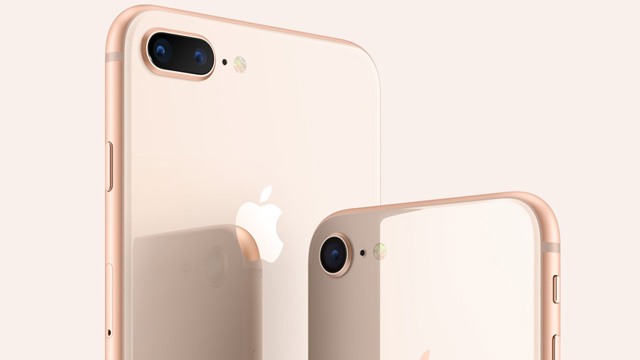 The future is...foldable, apparently. The iPhone X isn't even out yet—yes, the one we've got mixed feelings about because of its facial recognition function—and already Apple is rumored to be developing a foldable iPhone.

The Investor claims that Apple has put together a "task force" to create a foldable screen; they teamed up with LG display "to develop a foldable OLED screen for the new iPhone model, while its parts-making sister firm, LG Innotek, has also set up a team dedicated to developing the rigid flexible printed circuit board."

But there's a catch: Apple won't be debuting the foldable anytime soon. It won't be ready until 2020. In contrast, Samsung—also rumored to be working on a foldable phone—might release theirs next year.

Additionally, "LG reportedly completed its own foldable OLED panel prototype two to three years ago and has been upgrading the durability and the yield rate."

It's important to consider that while a foldable phone does sound so cool, there are a lot of downsides to it. Mashable lists them out:

1. A foldable screen would make an iPhone more compact, but it would also put a crease in the middle. That's just not something Apple Chief Designer Officer Jony Ive would okay.

2. The iPhone X is just launching and I've is fully embracing the new notch design. It took 10 years for Apple to ditch the home button. A new iconic design isn't going to change that soon. If anything, all iPhones will look like the X for the foreseeable future.

3. Apple doesn't follow trends. Look at OLED displays. Samsung's had them for years, but Apple's only just now putting one in an iPhone. Samsung may be first to a phone with a foldable display, but Apple's only going to do if it's better than a non-bendable display and when the technology is mature.

What do you think?

Get the latest updates from Female Network
Subscribe to our Newsletter!
View More Articles About:
Iphone Tech
Trending on Network 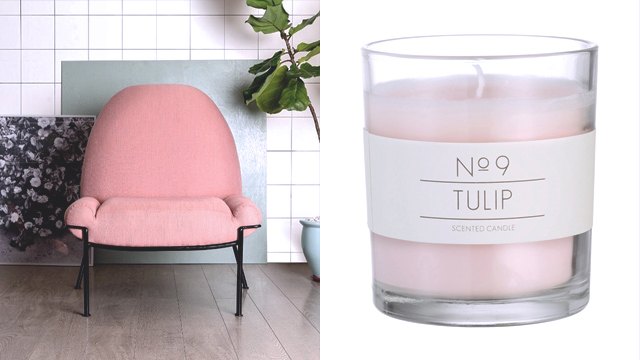 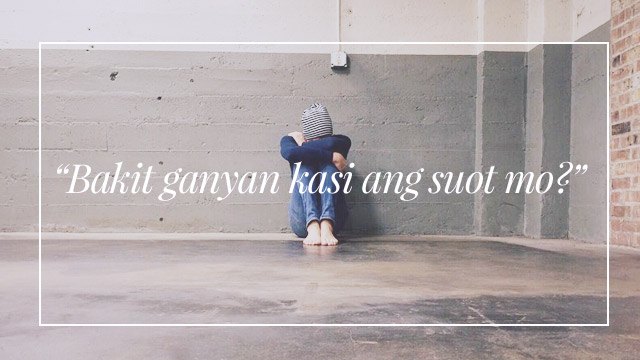