The City of Manila Just Passed an Ordinance to Jail Catcallers 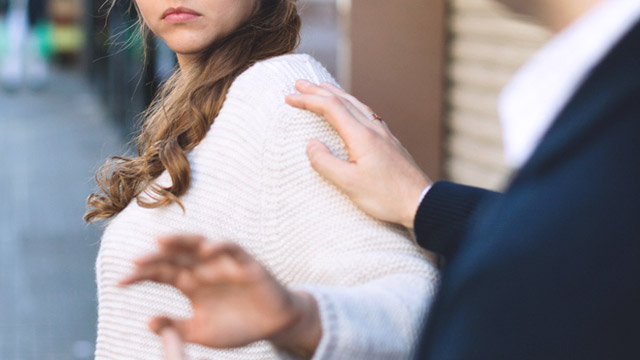 Contrary to popular belief, catcalling is not a compliment. This comes in a myriad of ways, from drivers honking their horns to a group of men whistling or yelling "Miss! Miss" to a woman that's all glammed up. Now, these forms of sexual harassment are finally banned in the City of Manila after Ordinance No. 7857 or "Safe City for Women and Girls Ordinance of 2018" was passed after the third reading, as announced in a Facebook post by Safe Cities Metro Manila Programme on June 28.

Sponsored by Manila District 4 Councilor Krystle Bacani, this ordinance prohibits all forms of sexual harassment, including catcalling, wolf-whistling, cursing, and stalking. Violators will face one day to a year of jail time plus a fine ranging from P200 to P5,000. They will also be required to attend a Gender Sensitivity Seminar by the Philippine National Police and the Philippine Commission on Women—and hopefully, never to repeat the same mistake again.

Sen. Risa Hontiveros, chairperson of the Senate Committee on Women, is pushing for the approval of Safe Streets and Public Spaces Act and Anti-Gender-Based Electronic Violence Bill in the Upper House. Both of these proposals seek to penalize sexual harassment and misogynistic attacks in both the public and online space. 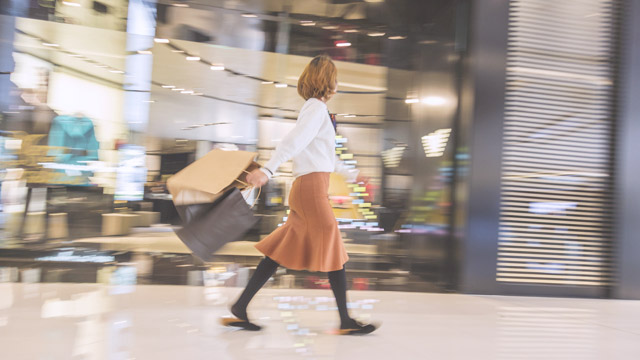 Living
Stylish Shopping Hotspots You Need to Visit in Singapore 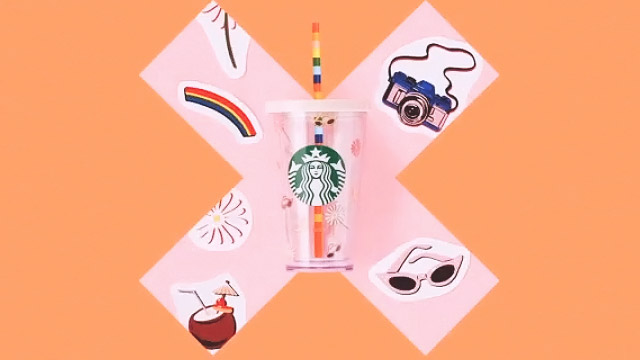