Angkas is Back on the Road (For Now)

Good news! The motorbike-hailing app is back.
by Elyssa Christine Lopez for Esquiremag.ph | May 11, 2019 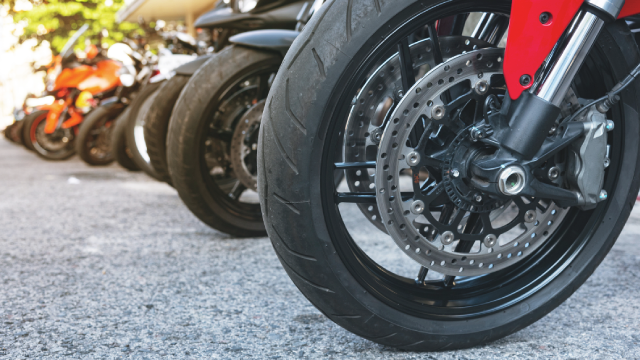 Motorbike-hailing app Angkas has been granted regulatory permission to bring back its service under a probationary period of six months, starting June 8, the Department of Transportation (DOTr) said on May 10, 2019.

The DOTr said the "pilot run" of Angkas will serve as the government's study on the legislative proposal to legalize motorcycle taxis in the country. By June, Angkas will be available for use in Metro Manila and Metro Cebu.

"We hope that the Angkas pilot will serve to show legislators and regulators the viability of this mode of transport so we can fully pass it into a law," Angkas CEO Angeline Tham said in a statement. "This is a momentous day in history, and we are all extremely grateful and proud of this community we have built. The hard work of getting this off the ground now begins, and we have much ahead of us to ensure Angkas reaches more Filipinos properly and safely."

The DOTr's decision comes five months after it set up a technical working group, composed of representatives from the public and private sectors, to craft implementing guidelines for the proposed pilot run of motorcycle taxis in the country. According to the agency, DOTr Secretary Arthur Tugade signed the initial set of guidelines on May 8.

Meanwhile, rides in Metro Cebu will have an initial charge of P20 for the first kilometer, with additional P20 per kilometer up to the eighth kilometer. After which, the fare will be charged an additional P20 for every succeeding kilometer.

Motorbike taxi drivers are also mandated to serve a maximum of 10 hours per day. Strikingly, the guidelines did not provide a set of rules on the income-sharing scheme between the platform and the driver.

To ensure the pilot run's success, the DOTr has also set key performance indicators to Angkas, the most important of which is what it calls "accident threshold."

“If the total number of major or minor accidents for the duration of the pilot run reaches five percent, we will call for an emergency TWG, which will be followed up by an investigation and an appropriate action which may or may not include the suspension of the pilot implementation," the DOTr said.

The pilot run is a momentous chapter for Angkas, which has endured a tumultuous two-year run in the Philippines. The LTFRB initially suspended the company’s operations in November 2017, but it was then allowed to go back on the roads through a writ of preliminary injunction grant from the Mandaluyong Regional Trial Court (RTC) in August 2018, only to be obstructed again by a temporary restraining order against the RTC’s order from the Supreme Court by December.

Still, this isn't just a win for Angkas, but to the entire "habal-habal" community as well. Since the 14th Congress up until the present, a total of 15 bills have been filed (and refiled) by eight congressmen seeking legalization of motorbike taxis.

Check out Angkas' statement below:

Get the latest updates from Female Network
Subscribe to our Newsletter!
View More Articles About:
Angkas Commuting Metro Manila Cebu
Trending on Network 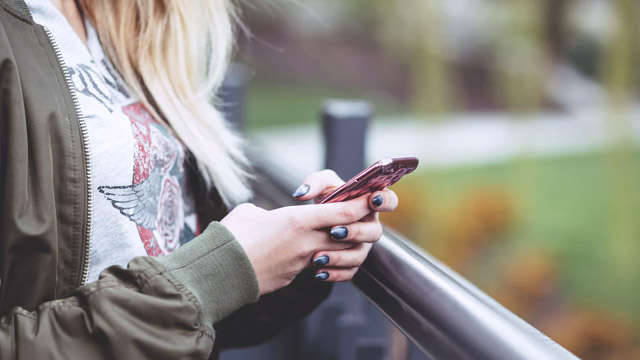 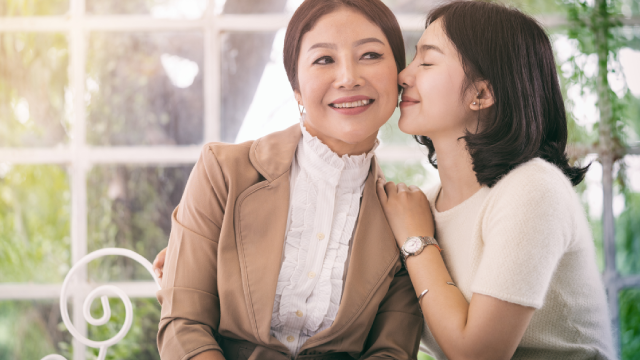