With modern convenience comes some challenges.
by Jeremiah Capacillo for Spot.ph | Aug 20, 2018 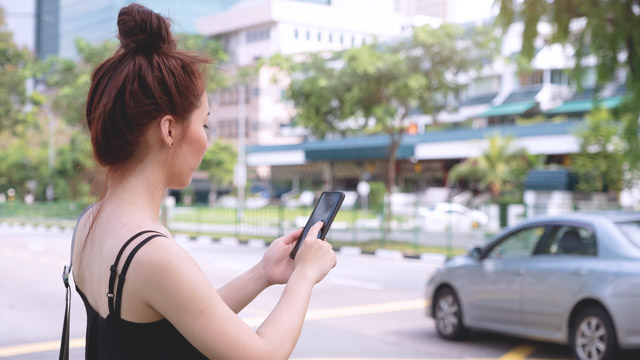 The advent of ride-sharing apps in Metro Manila in 2013 was a pleasant respite to the city’s commuters—for a slightly higher fee, you could buy yourself comfort and peace of mind along with your trip. Fast-forward to today, and you’ll see that using a ride-sharing app has become anything but convenient. Here are some of the struggles anyone who’s ever used an app to get around the city can surely relate to.

The never-ending search for an available car

It’s been nearly an hour and you’re still in your living room, frantically making attempt after attempt to find a driver while fighting the urge to panic. It doesn’t help that your important team meeting is only an hour away, and it would take at least two hours to get to the office. You take a deep breath, and start considering actually taking the MRT for once.

Having to take the more expensive car option

The thought enters your head, but you shut it down right away. “No,” you say, “I will not spend an extra P200 for a six-seater SUV when I’ll be the only passenger.” Surprise: You will.

Drivers who suddenly cancel on you

Of course, the hard part is looking for a driver—after that, you’re free to laze around and flip through your Instagram while waiting for your ride to arrive. Unless of course, your driver backs out at the very last minute, forcing you to go through that grueling process all over again. (Bonus points if he has the nerve to ask you to cancel the trip, in an effort to avoid penalties to his account.)

Being paired with rude car poolmates

The only thing worse than a rude driver is a rude car poolmate. It was bad enough that they wasted your time by making your shared car wait for 10 minutes, but it gets cringe-y once they start picking a fight with your poor driver—making you wonder whether the money you saved by taking the pool option is worth sharing a car with an actual monster.

Unexpectedly getting a driver right away

You’ve learned over time that the ride-hunting process takes the same amount of time as your morning routine, so you’ve made it a habit to start looking as soon as you get out of the shower. So it comes as a shock when on your first try, you get a driver who’s two minutes away—forcing you to put on the first things you can grab out of your closet and make an unsuccessful effort to dry your hair. Guess you’ll have to do your beauty routine at the office.

Fighting the temptation to fall asleep in the car

You’ve heard the horror stories, and listened to countless lectures from your mom about what happens to passengers who aren’t 100-percent alert. But you spend the whole of last night working on an important report, you haven’t had your coffee, and it’s just so tempting to close your eyes for just a teeny bit...

A polite exchange of “good morning” is acceptable—nay, it should be standard. But, it’s another thing to drag out a mundane conversation about the traffic and the weather. You can’t blame your driver for lacking in friendliness though, and so you suck it up while managing another uncomfortable chuckle.

Trying to keep a clear mind after drinking

Congratulations, you’ve made the commendable choice to leave your car at home on your night out with friends, and opt to get a car instead of driving under the influence. But you end up having one drink too many, and now you’re left in a stranger’s car trying to pull yourself together for the sake of your safety. (Not to mention the effort it takes not to puke all over the backseat.)

Running late because your driver insists on foregoing Waze

It goes without saying that Waze is a godsend for the directionally challenged, allowing one to check out the quickest route to any given destination with the least amount of traffic. But you go along with your driver’s insistence to pass through this certain shortcut, as he’s confident it will cut your travel time in half. As expected, you end up an extra 15 minutes late.

The guilt you feel while rating your driver

Sure, your driver was 20 minutes late, and the several dirty looks he threw your way were unpleasant, to say the least. Not a problem—at the end of it all, you have the chance to rate the trip and give the app feedback, right? Except you think about how much your rating can impact your driver’s livelihood. “Maybe he was just having a bad day,” you tell yourself as you (yet again) give him an undeserved five-star rating.

Get the latest updates from Female Network
Subscribe to our Newsletter!
View More Articles About:
Commuting Grab Ride-sharing Apps
Trending on Network 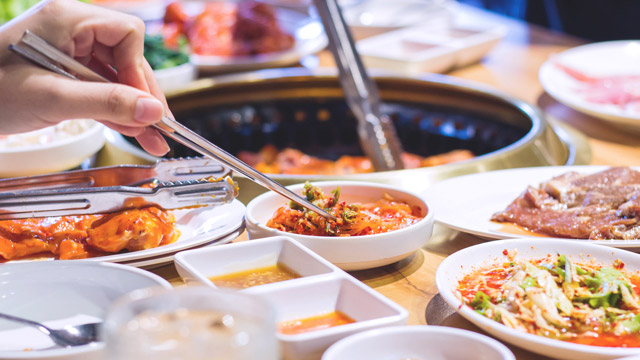 Living
Kapitolyo Unlimited Restaurants To Treat Yourself To For Under P599 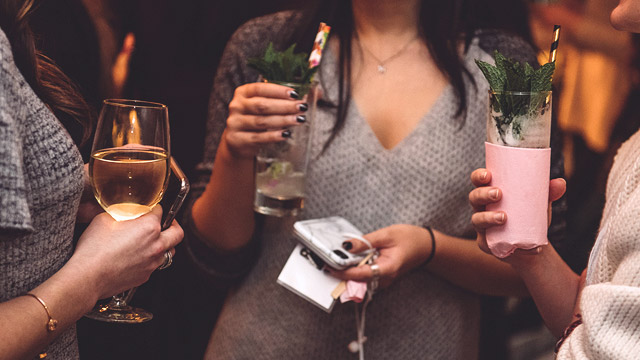