'I Became a Vegan at 36 and I've Never Felt Stronger' 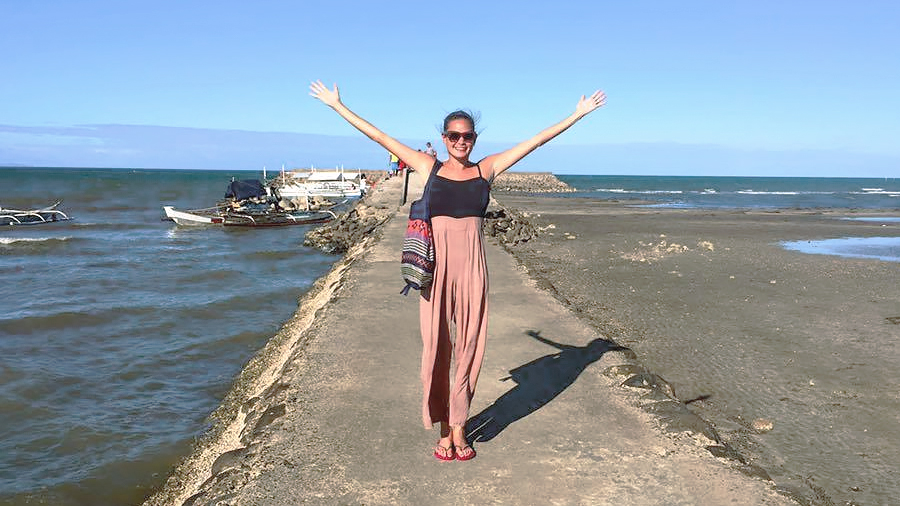 There are diets that slightly improve your health, and there are those that almost change your entire lifestyle. In the case of Los Angeles-based Pinay, Dottie Amante, turning vegan has allowed her to be the strongest and healthiest she has ever been, and it opened up a whole new world of positivity and wellness.

In a span of over 10 years, Dottie transitioned from being a pescatarian (no meat except fish) to a vegetarian (totally meat-free). And to take it one step further, a little over two years ago, she dove into the world of veganism at age 36.

“I originally did it as part of a 5-day cleanse, which required you to be on a strict vegan diet,” Dottie shares with Female Network. But the instant boost in her energy and physical health resulted in a full transition into veganism.

“Within 3 days of being a vegan I immediately felt stronger, [had] more energy and just overall healthier. I'm a half marathon runner and was training for a race at that time and noticed my times per mile were faster,” Dottie shares.

Aside from running, Dottie also stays active by practicing yoga, which requires a lot of mental and physical energy.

“Another big shift is my metabolism is on full speed. I'm constantly hungry so I'm now eating several times a day instead of just breakfast, lunch and dinner,” she adds.

But what exactly can she eat?

“Explaining what vegans eat is simple: I eat anything that grows from the earth—a plant-based diet. No food that comes from anything with a heartbeat.”

While letting go of meats and animal by-products may seem daunting, remember that, as with everything, adjusting to a new diet takes time. Besides, if the diet makes you feel better, then it’ll be easier to commit to. Read on for the full interview:

What was the biggest adjustment for you in terms of your lifestyle?

Biggest adjustment? I now cook and eat at home almost everyday and when I do go out, I have to check to see if the restaurant I'm going to offers vegan-friendly dishes, or if I can veganize a dish (alter a non-vegan dish to vegan). If not, I eat at home before going out. I'm for sure a lot healthier now that I've ever been because I cook at home. I know exactly what goes in my food and control things like sodium intake, etc.

Now that you’ve been a vegan for some time, what other effects have you noticed?

The biggest positive effect of being a vegan for me is the change in my blood pressure and migraines. I suffer from high blood pressure, where I have to take a daily pill to contain it and frequently suffered terrible migraines. After several weeks, my high blood pressure decreased significantly and my migraines became less frequent in where today I hardly have them at all. I can't honestly think of anything negative from becoming a vegan, except maybe being teased about it by family and friends.

I am currently slowly transitioning to purchasing all cruelty free products, from my bags and shoes to makeup. It's a slow process since I'm still looking for vegan brands that I like but my goal is to live a full vegan lifestyle.

What non-vegan food do you miss the most? Do you still crave for meat/dairy/ etc.?

It's been so long since I've had meat that I can't even remember what it tastes like so I never crave it. And living in Los Angeles, there are so many vegan bakeries, restaurants and grocery products that if I do crave anything there will be a vegan version out there.

What are the biggest challenges to your diet when you’re in Manila as opposed to when you’re in LA? How do you order in restaurants here with no straight up vegan options?

The biggest challenge in Manila is that majority of restaurants don't educate their servers on veganism or even vegetarianism. But there are now a handful of vegan/vegetarian restaurants like Susi and Wholesome Table, which I am a frequent guest of.  As for restaurants that have no vegan options, I have yet to encounter one because every restaurant will have veggies or at the very least rice. I eat a lot of rice and soy sauce when I'm out dining in Manila. Haha!

What’s the most helpful piece of lifestyle/nutrition advice you’ve ever received?

The best advice I've received was from an article in a magazine. It said to feed your body, feed your cravings. Don't deprive yourself of what your body wants, in moderation of course. If it wants a cupcake eat a cupcake! Haha! Or else you'll just be miserable and you'll make everyone around you miserable, too!

Thinking of going vegan? Let our GIRLTalkers help you out! 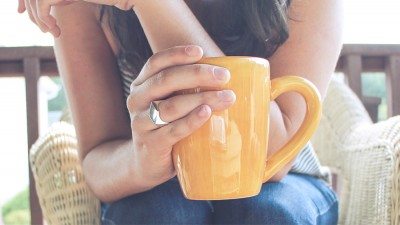 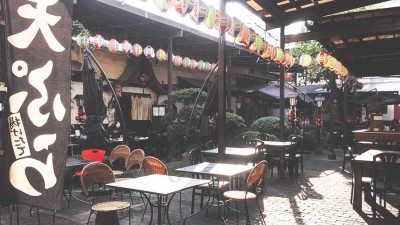