Why You Should Never Take Antibiotics Without Asking a Doctor First 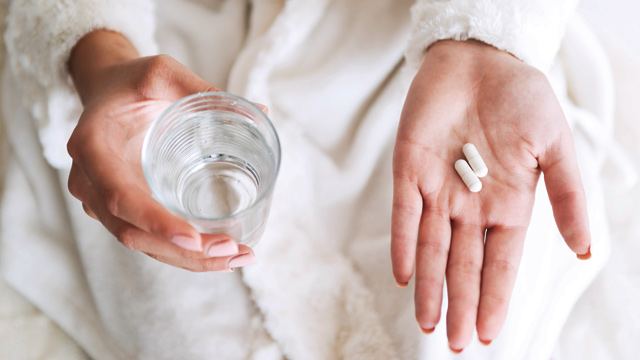 It’s safe to say that antibiotics have changed the way we’ve fought diseases, as through the years it has not only kept bacterial infections at bay, but also stopped the spread of potentially life-threatening illnesses.

However, more and more reports have been surfacing about how bacteria have been evolving by becoming resistant to medication. A recent Harvard Medical School experiment revealed that it’s actually possible for bacteria to mutate enough for it to survive 1,000 times as much antibiotic as is normally administered.

One possible reason for this resistance is that people tend to self-medicate with antibiotics, and half the time, they aren’t even the right ones to take. “Antibiotics treat bacterial infections but not viral infections,” states an article on Mayo Clinic. “If you take an antibiotic when you actually have a viral infection, the antibiotic is still attacking bacteria in your body—bacteria that are either beneficial or at least not causing disease. This misdirected treatment can then promote antibiotic-resistant properties in harmless bacteria that can be shared with other bacteria."

What’s frightening is that there are now “superbugs” that no antibiotic can cure, as with the case of a woman reported by Forbes Public Health who died from an untreatable infection caused by Enterobacteriacaea (CRE) which is resistant to all forms of antibiotics.

As scientists try to restore and strengthen the effectivity of many commonly-available antibiotics, it’s important to do your part and take only medication that has been prescribed by your doctor. Don’t self-medicate, as this may only cause you more harm in the long run. 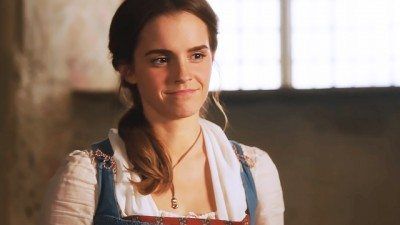 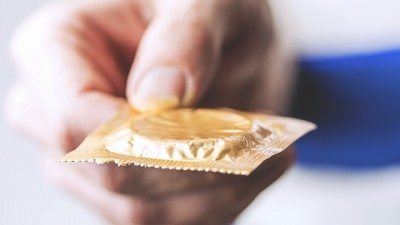