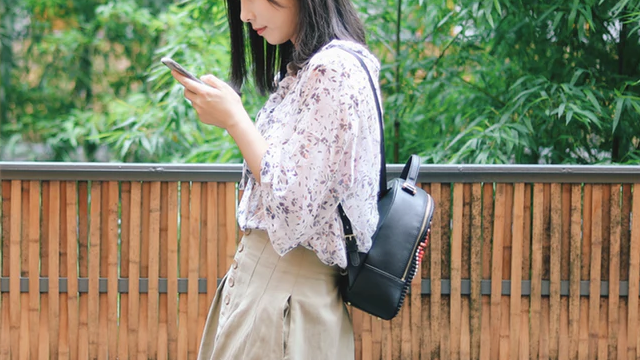 Smartphones are a double-edged sword. On one hand, it makes some aspects of our lives easier; it feels like there's an app for everything these days. And there's no denying it's more convenient to stay in touch with people who live far away. But, people have also noticed that in some ways, we're less connected to the people around us-especially when we're glued to our phones when we should be spending more time with each other.

Apparently, our excessive use of smartphones have also changed how we are physically. A study published in the Journal of Anatomy has found a link between an increase in smartphone use and a spike-like growth on the skull. This "growth" used to be so rare; it was first investigated in 1885 by scientist Paul Broca.

The spike is called "external occipital protuberance" and it's found "at the lower back of the skull, just above the neck." David Shahar, the Australian researcher behind the recent study, believes this development is based on our obsession with smartphones. He reached this conclusion after studying over 1,000 x-rays of skulls of people between the ages of 18 and 86. The biggest growth he found was 30 mm long; in comparison, a eight-mm long external occipital protuberance was found in 2012 by a lab specializing in bones.

And the more alarming thing is, it's more prevalent in the younger generation. Coined the "text neck," researchers believe that hunching over our smartphone screens puts too much pressure on the area where the neck and skull meet. As a response, the body adds layers of bone there. Thankfully, there's nothing particularly dangerous about the growth, but there's something to be said about how bodies are adapting to our tech consumption. 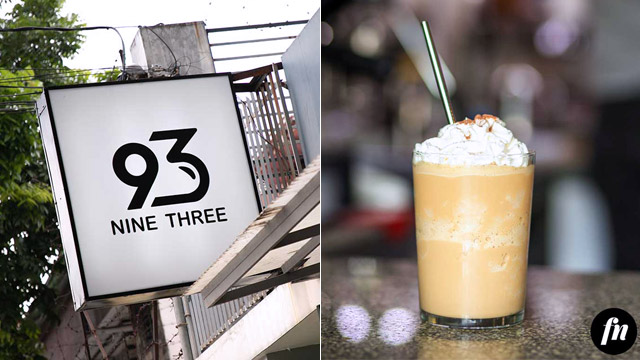 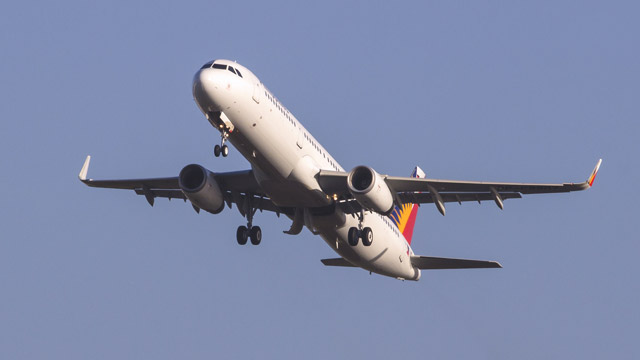