Rica Peralejo Opens Up About Coping with Fertility Issues, Miscarriages

The good news? The couple has been given the go-signal by doctors to try to conceive again.
by Rachel Perez for Smartparenting.com.ph | Aug 12, 2018 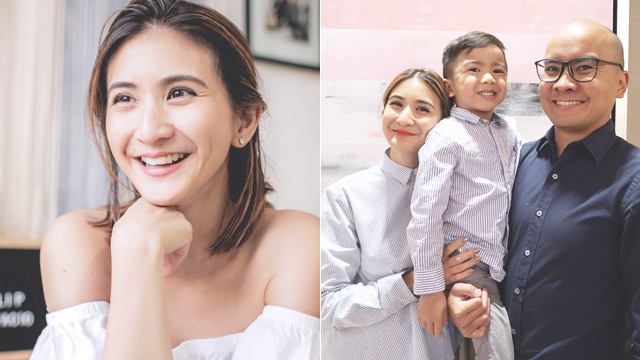 After suffering two miscarriages, Rica Peralejo-Bonifacio has been given the go-signal by her doctors to try to conceive again. The writer/mom of one happily shared via her vlog that after a year of tests, she's been cleared to try to have another baby.

"The sweetest we have heard," Rica said in the video. "We can already start trying for another baby, but I am going to be on a lot of meds."

Rica and her husband Joseph welcomed their son Philip in January 2014. In March 2016, she became pregnant at the same time as her younger sister Paula Peralejo-Fernandez, but hers ended in miscarriage. She wrote about the second instance in her blog, which happened a year later in April 2017.

One would think that if you've gotten pregnant once and have given birth without any problems whatsoever, it will be as easy to get pregnant the second time around. However, that isn't always the case. But Rica is hopeful, and is not giving up on having another baby.

"I am healing, I am loved, I am blessed, and while peace and pain can co-exist was the lesson I learned the first time, this second one tells me so can pain and gladness, loss, and gain," she wrote in her blog.

Rica's journey isn't an easy one. In her vlog entitled "Dealing with Reproductive Issues," she chronicled her visits to her two doctors and undergoing numerous laboratory tests, which she said was exhausting not just on a physical level. "Iyong physical is so tied to the emotional, so tied to the heart also," she explained.

"Titignan lahat ng posibleng causes of miscarriage or causes of infertility," Rica said, and hearing words such as "biopsy" or "cancer" is understandably terrifying. "It’s never encouraging to be in a hospital," she said. "It takes a lot of waiting, and... hindi masyadong masaya maghintay," the mom of one added. Plus, yes, it can be costly.

Rica didn't go into the details of her miscarriages, but she opened up about having some apprehensions now that the doctors say they could try conceiving again.

"It's a mix of feelings for me," Rica said. "It's just one step to say that you can try. You'll never know when that's going to bear fruit or when that's really going to happen when I'm going to get pregnant. You also don't know what else comes after that," she said.

"I come from a history of two miscarriages. Of course, when you've had that kind of experience, medyo may hesitation ka na coming into things," Rica said, adding that women who have gone through a miscarriage would understand.

She dedicated her post to all the women who are having fertility issues, who have had miscarriages, or had stillbirths.

"Para sa mga katulad ko na umaasa at nabigo, for the moms who have been hoping to have kids and children at may mga heartaches at pagkabigo tayong pinagdadaanan, I'm with you. I empathize. I understand," Rica said. "Hindi talaga ganun ka-pleasant and hindi ganun kadali," she added.

She offers comforting words: "Everything by faith and God will give us the grace for anything that comes our way. At least, alam kong totoo iyon… Basta sama-sama tayo dito," she said.

Get the latest updates from Female Network
Subscribe to our Newsletter!
View More Articles About:
Conceiving Rica Peralejo Pregnancy Fertility
Trending on Network 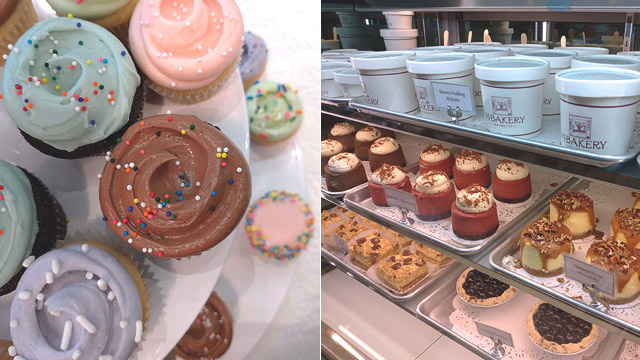 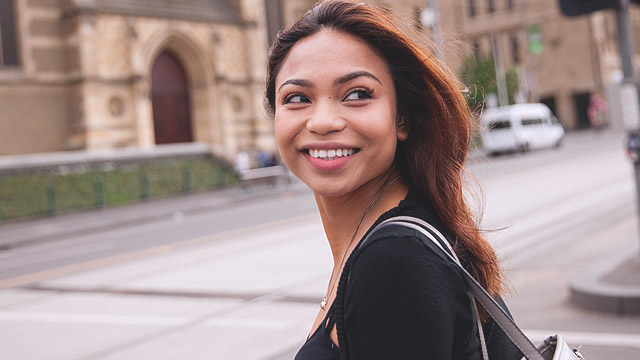