"It can have many negative effects on the mother, child, and family, and on the relationship between parents."
by Rachel Perez for Smartparenting.com.ph | Jul 27, 2018 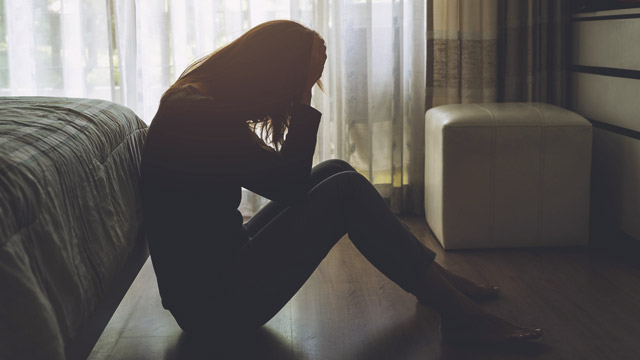 Get the latest updates from Female Network
Subscribe to our Newsletter!
View More Articles About:
Motherhood Mental Health Depression Post-partum
Trending on Network 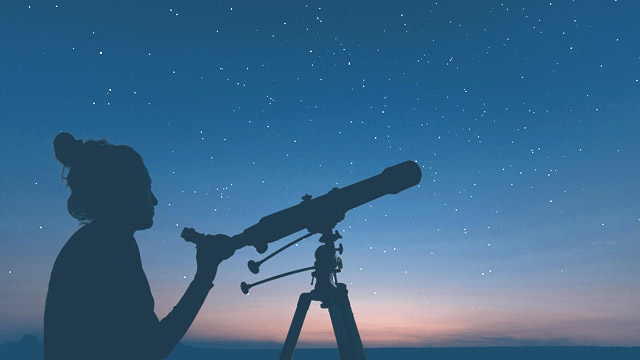 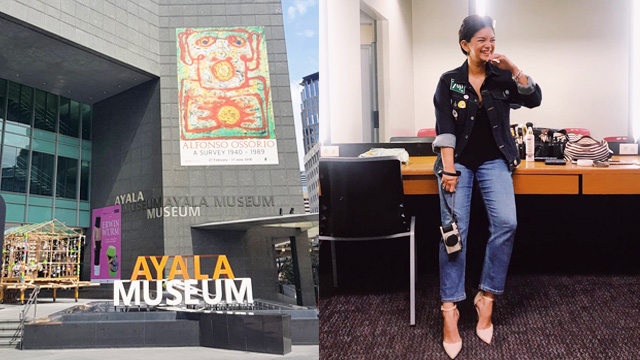