7 Pinay Celebs Who've Opened up About Their PCOS Struggles 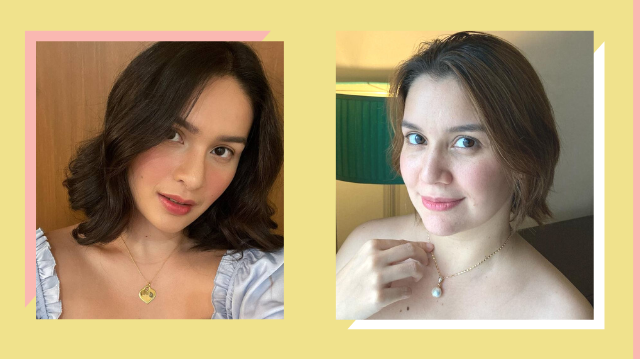 We know the struggles of PCOS. To be honest, even doctors find it difficult to diagnose because "there is no single test to diagnose PCOS [and] there is a long list of symptoms and test results that generate a PCOS profile," according to Dr. Zoe Arugay-Magat of LifeScience Center (LSC). Though it's much better to know for sure, things don't automatically become easier after a PCOS diagnosis. It can be a long process of making changes to accommodate your body—which, let's be real, can be super frustrating.

And if you ever feel alone in this journey, you're not. So many women have similar experiences, including celebrities and personalities.

In March 2021, Pauleen posted a 46-second-long clip of her working out with a pilates machine. In the caption, she revealed that "living with PCOS is no joke." That's why she's been trying to eat better and work out more (her go-to exercises are pilates, walking, and spinning). 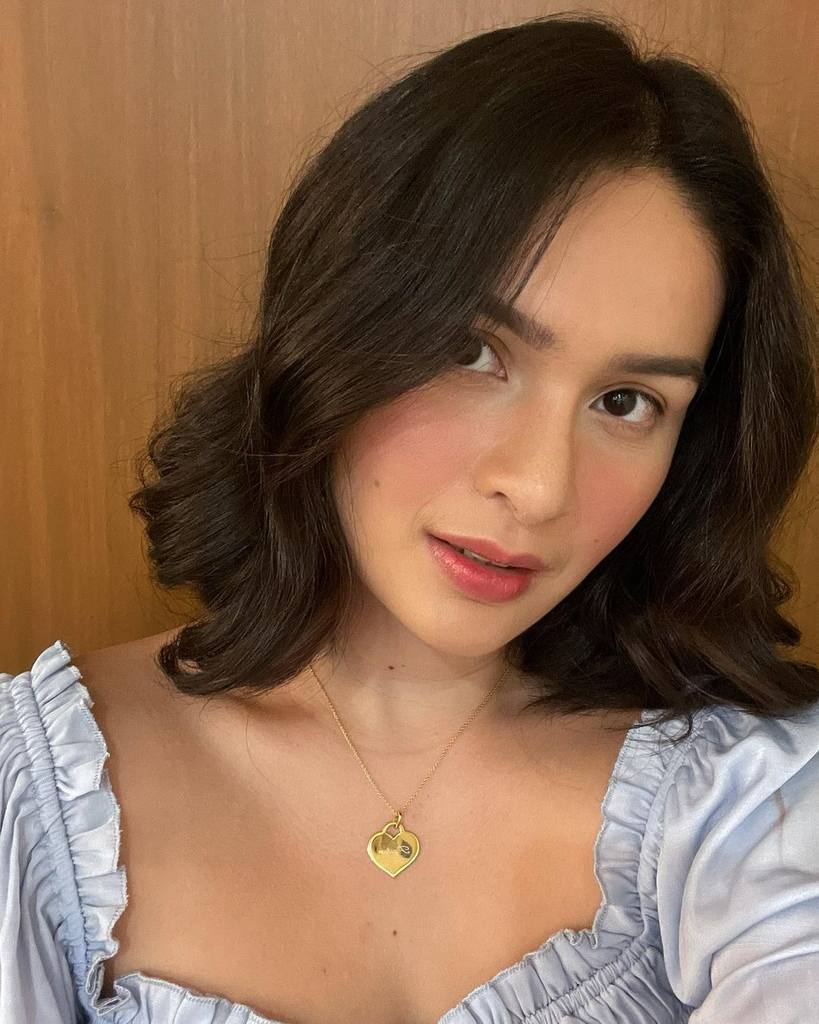 A few months later, she updated her followers and shared that she's reached a fitness goal: "Back to my pre-baby body (after three years?!?) I only started to take this fitness journey seriously in February 2021 but boy am I glad I did! Lots of hard work and discipline but I'm happy that I was able to get back on track even if it took a long time!"

The singer-songwriter first spoke about PCOS during a guesting on Hannah Pangilinan's YouTube channel. Of her symptoms, she shared, "Like there's brain fog, there's psoriasis, there's depression, there's anxiety, there's insomnia. Like so much that polycystic ovaries affect your body to be like...It's a hormonal thing." 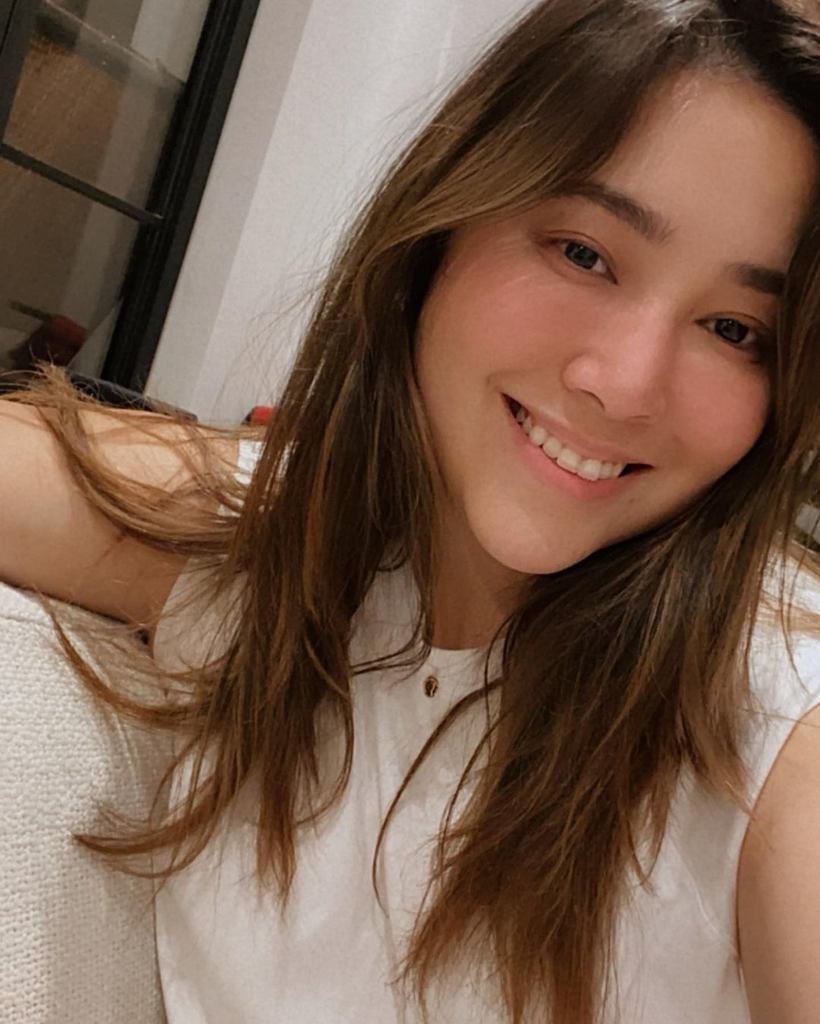 Moira said the "brain fog" affected her songwriting process, which has always been her outlet. "To not be able to write that way meant so much storage and so much baggage that I couldn't release. So, I started seeing my doctor. I said, 'Something was not good.' And this was right before my wedding. And I found out I had polycystic ovaries," she disclosed.

Inka was diagnosed with PCOS when she was 18 years old. The voice-over talent opened up about what PCOS was like pre- and post-surgery. "When I was a teenager, not one part of my face was free of acne. I even had it all over my back. Also, I had heavy and painful periods that lasted [seven to] 10 days, that would leave me bed-ridden for a week. But on the flip side, I could eat whatever I wanted and not gain a pound." This changed when a cyst in her ovary ruptured. Now, her symptoms are different. 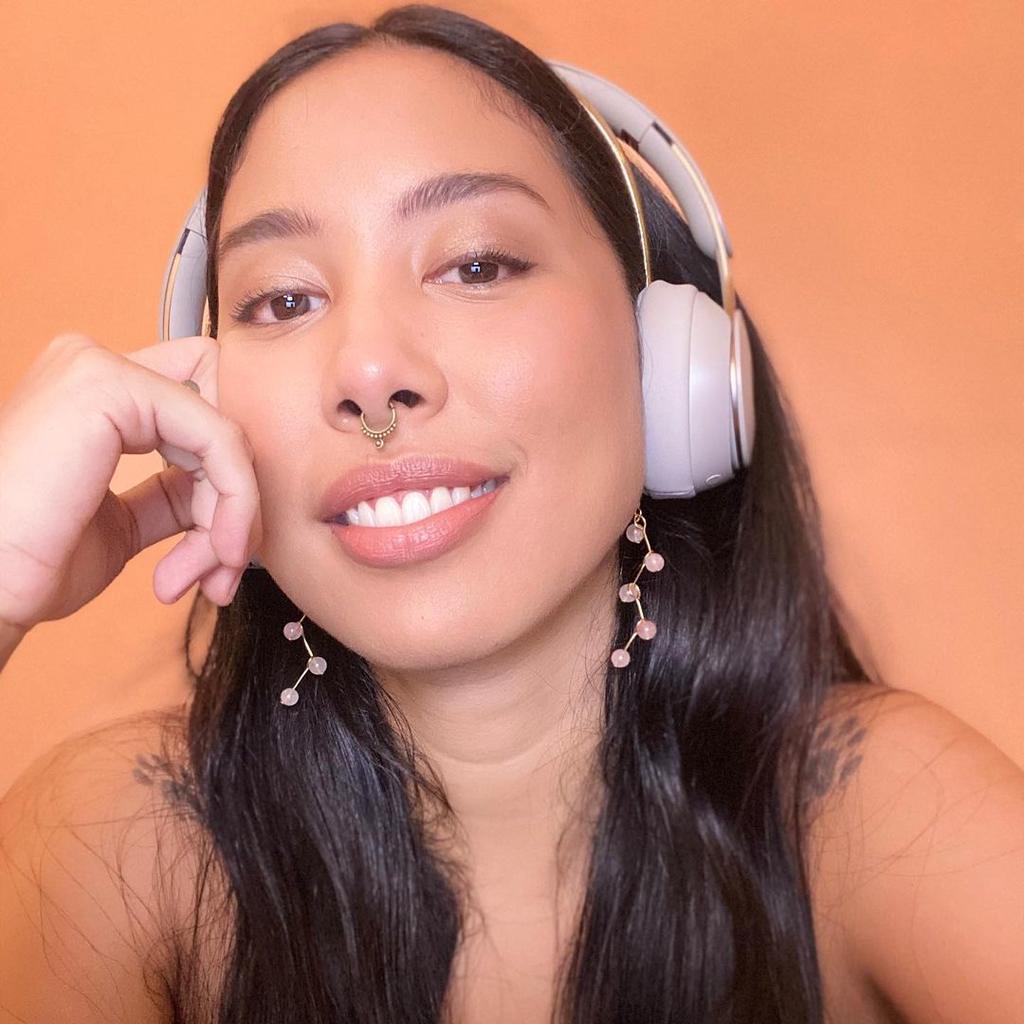 "My periods are now painless and last three days max, but I experience debilitating migraines. I have little to no acne, but my sensitivity to carbs makes me bloat if I don't work out and follow a relatively low carb diet. My dips into depression and anxiety are also more frequent now. And the mood swings..." Everything gets worse when she gains weight, which is why she puts in a lot of effort to maintain her physical and mental health.

During a guest on Tim Yap's online show, KC said that though she's grateful for work opportunities, she's been dealing with her PCOS diagnosis, which is why she's been holding back. "I always want to be at my best. I want to be physically fit. I want to look good. I want to get my body tight. When I look good, I feel good and that's what you serve people on screen. It's as simple as that." 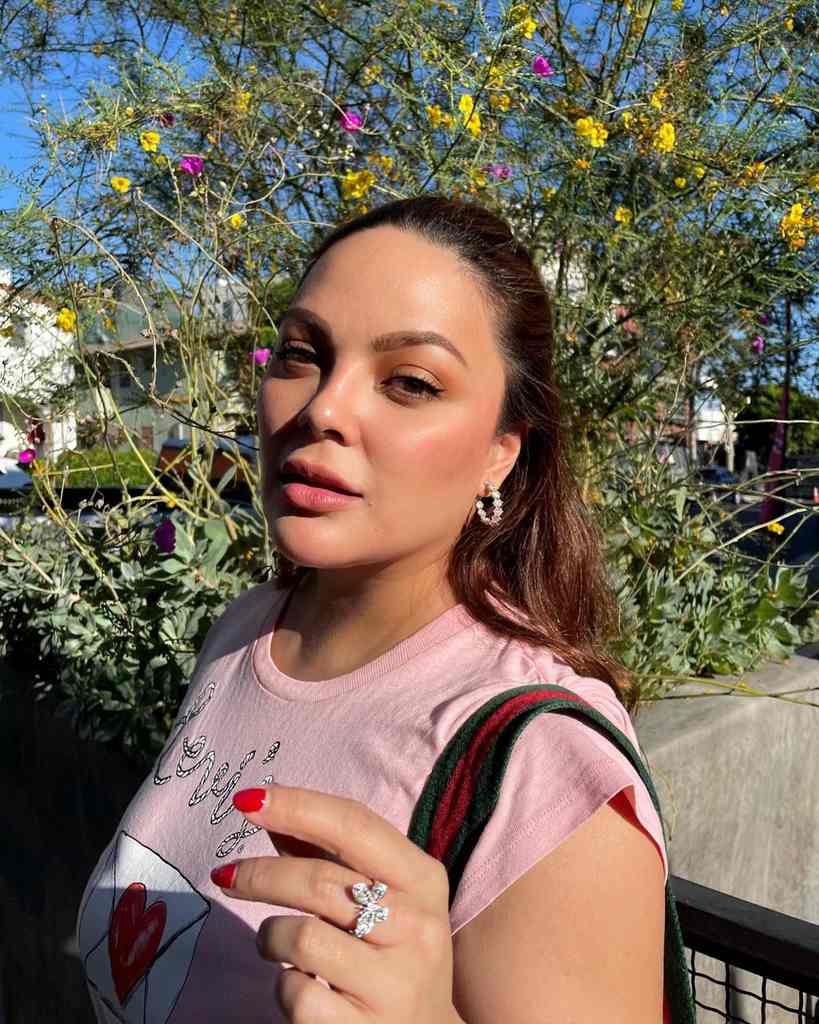 In an interview with PEP.ph, Winwyn said that she found out she had PCOS in 2019, and that the biggest struggle was the weight gain. "I had a hard time adjusting sa pag-change ng body ko since I gained a few pounds, bloated na uncomfortable minsan, mood swings, it really depends. You just have to find the right balance...It's hard to adjust but with the help naman of people, eventually, you can fight it," the actress said. 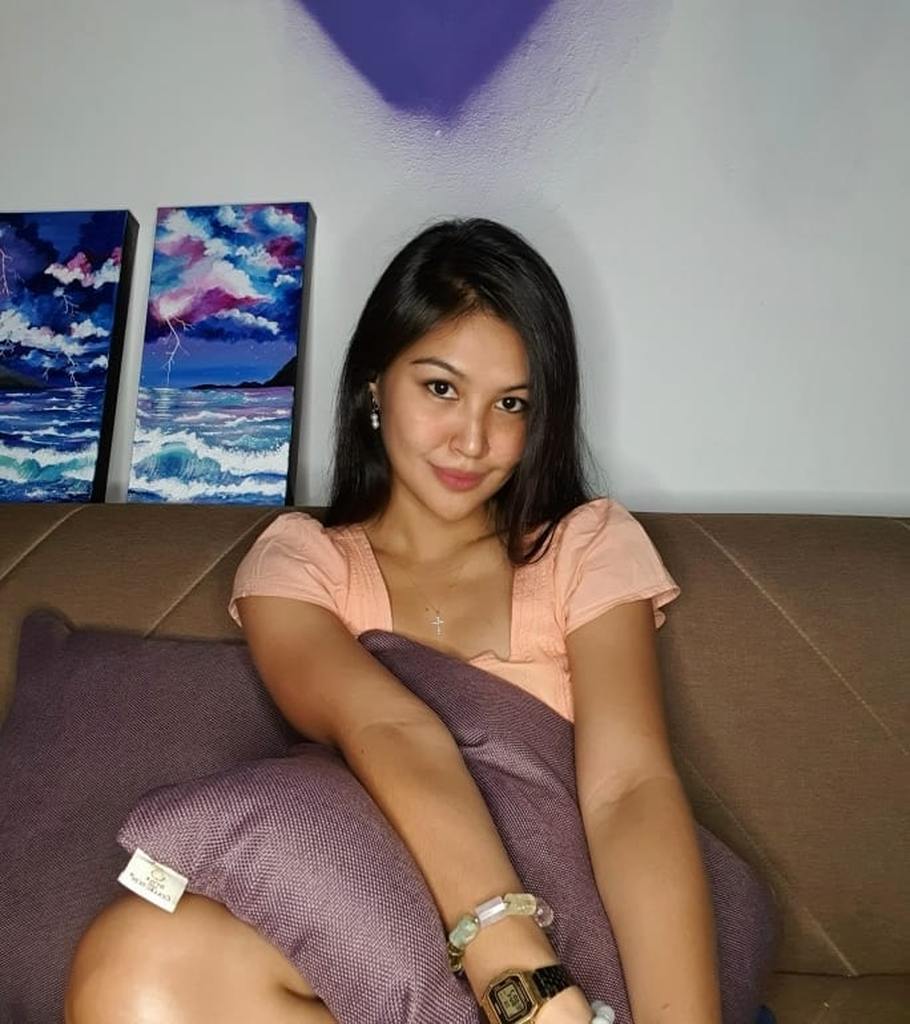 Winwyn also shared that she's been talking to women who've been dealing with the same condition: "You have to be a little bit sensitive to people around you because you don't know what they're going through." 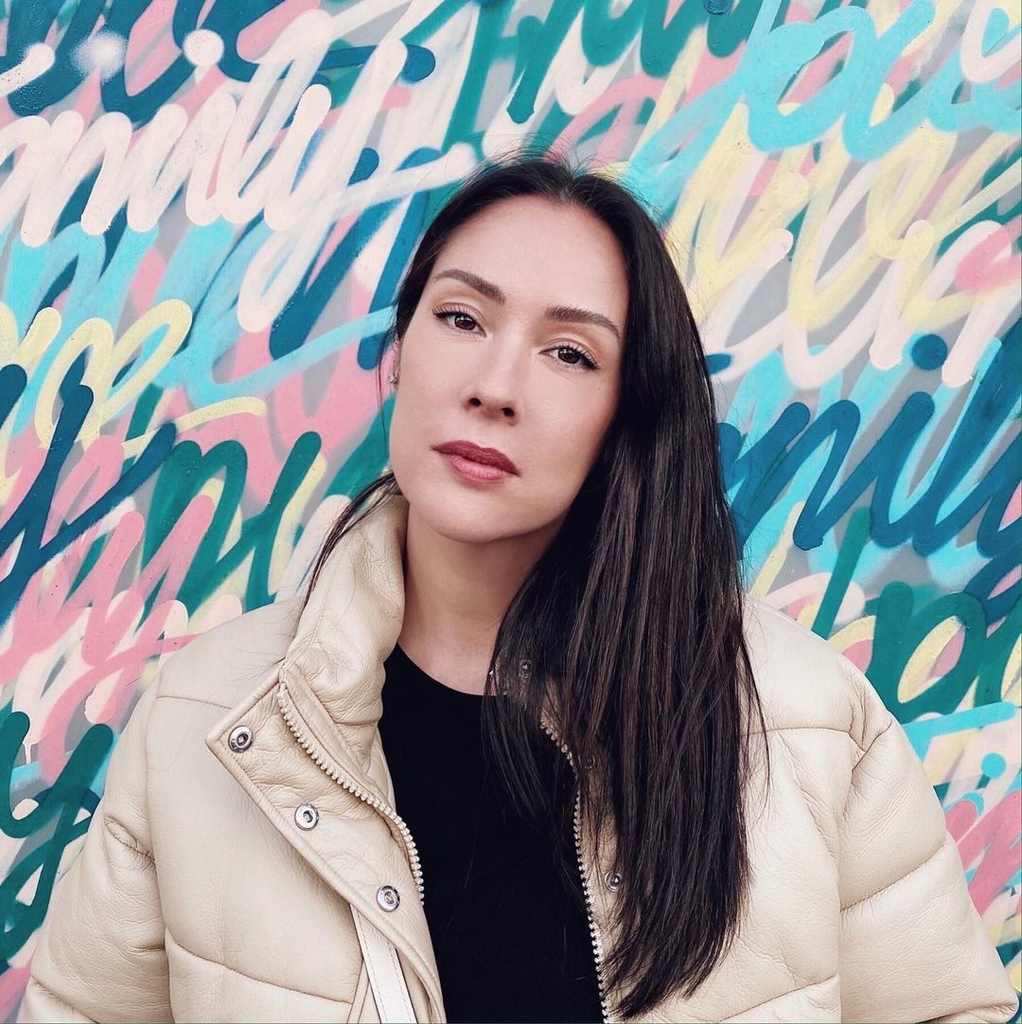 Cindy said the doctor advised her to slow down, "I was maxed out. Then, the doctor told me, 'Your hormones are going crazy. You need to rest if you want to have a chance at family life, at motherhood. You need to give your body some relaxing energy.'" The Filipino-Austrian decided to quit showbiz and move to Peru, where she and her family stayed for 10 years.

Nadine was diagnosed with PCOS and Antiphospholipid Antibody Syndrome (APAS) when she got pregnant with her first child in 2015. Now pregnant with her third baby, she posted an update on Instagram: "Every day is a struggle but it's more of a blessing. Feeling my tummy grow every day is what I'm thankful for." 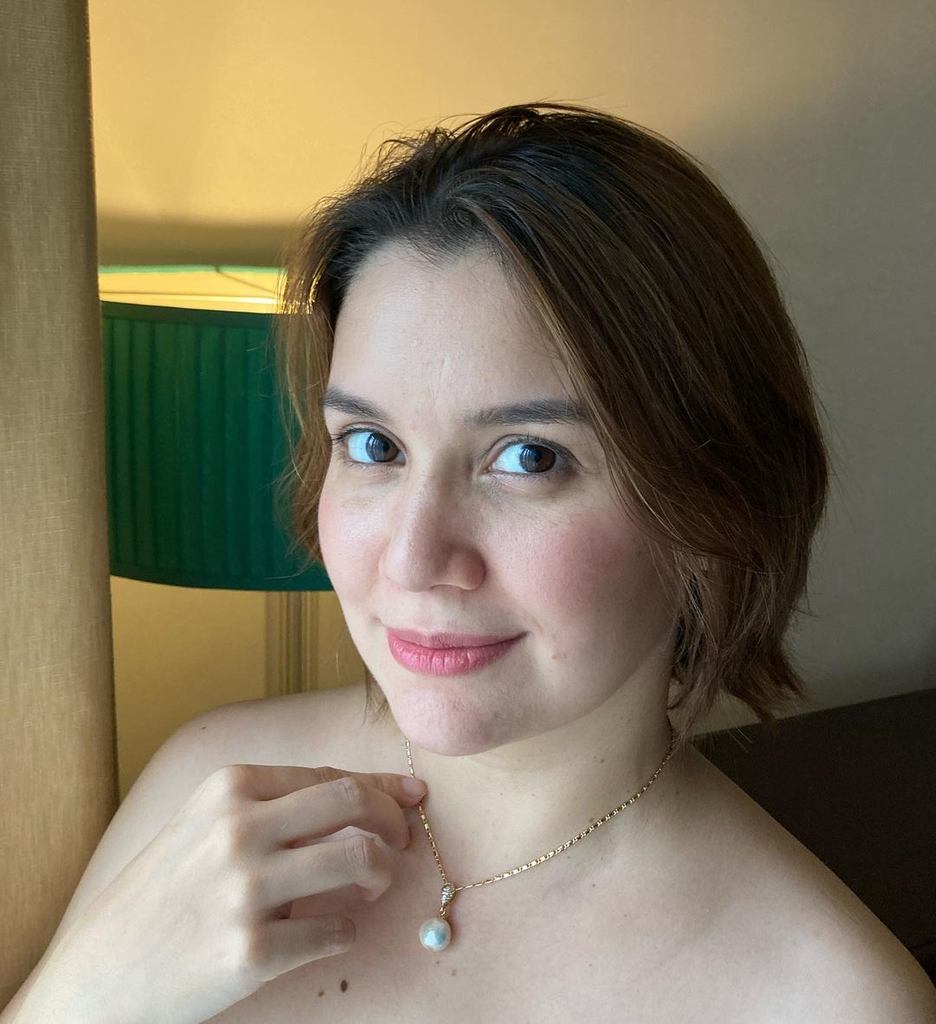 Nadine continued, "Yes, I still have PCOS and mostly APAS. This journey is particularly different from my two kids. We almost lost our baby during my first trimester but with God's grace and guidance, hindi niya kami pinabayaan." The expecting mom ended her post with a few encouraging words, "Ang dami kong iniyak sa journey na 'to hehe...pero I won't give up EVER! I'll fight and stay strong for them!!! Go APAS and PCOS mommas out there."

What Every Woman Should Know about Polycystic Ovarian Syndrome (PCOS)

5 Common Reasons Why Your Period is Late (Aside from Pregnancy)

Here's How Sitti Overcame 'Unexplained Fertility' in Her 30s

ADVERTISEMENT - CONTINUE READING BELOW
Get the latest updates from Female Network
Subscribe to our Newsletter!
View More Articles About:
Syn-00292 Health Pcos
Trending on Network 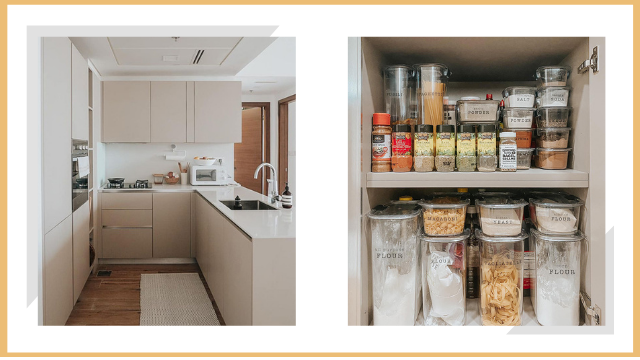 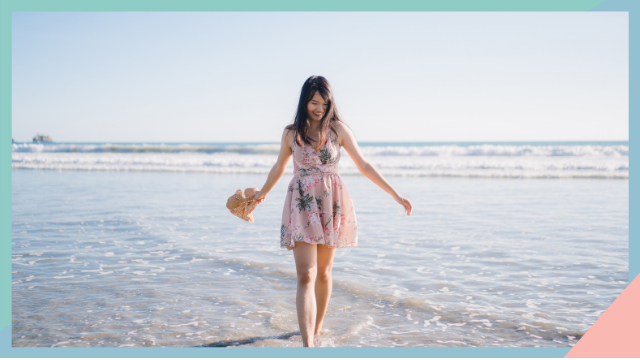