People Who Swear a Lot Are More Honest Than Those Who Don't, Says Science

No need to gargle soap to clean your potty mouth, ladies, as a recent study from the University of Cambridge reveals that people who like to swear are often more trustworthy than most.

The study, which was featured on Science Daily, notes that profanity and obscenity do in fact have a redeeming factor based on several questionnaires and surveys.

In one part of the study, 276 participants were asked to list down their favorite cusswords and when they often used them. Interestingly, those who had more words on the list were less likely to lie.


Another survey was given to 75,000 Facebook users to see how much they use profanities in their online interactions. The results revealed that those who casually used swear words also commonly used language patterns that connote honesty.

“The relationship between profanity and dishonesty is a tricky one,” explains study co-author and lecturer Dr. David Stillwell. “Swearing is often inappropriate but it can also be evidence that someone is telling you their honest opinion. Just as they aren’t filtering their language to be more palatable, they’re also not filtering their views.”

So the next time someone tells you to stop using profanities, tell them that at least you’re being honest—and that’s backed up by science. 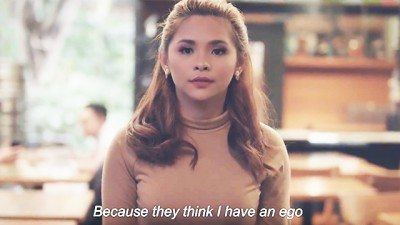 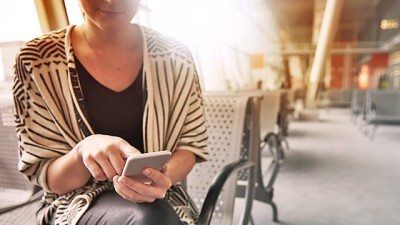