Here's Why You're Having Weird Dreams During ECQ

You're not alone if you've been having more dreams lately.
by Mario Alvaro Limos for Esquiremag.ph | Apr 17, 2020 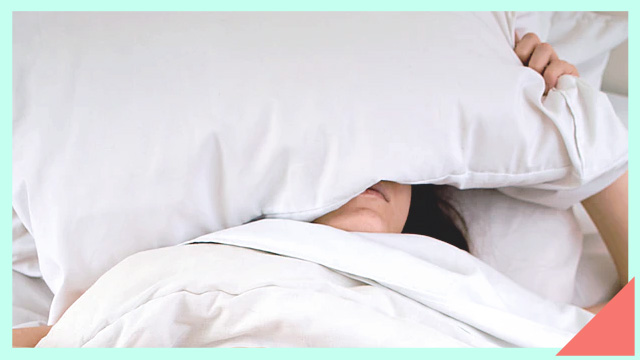 Have you been having weird and intense dreams lately? If you have been experiencing strange and vivid dreams during the extended community quarantine (ECQ), you may be experiencing what is called pandemic dreams.

Psychologists at the Dream Research Institute in London and Harvard University in Massachusetts are studying a phenomenon called pandemic dreams or dreams relating to pandemic illness.

"We are looking at the content, perceptions, and feelings of such dreams as well as what people think about them," states the Dream Research Institute.

Meanwhile, psychotherapist Matthew Bowes thinks it's not surprising that people would have vivid dreams at this time.

"People tend to attach more importance to dreams and dream more at times of transition and in times of crisis, like when changing jobs or when there's been a death in the family. Now, we're experiencing this in the collective because our whole world has been turned upside down," Bowes tells Dazed.

Anxiety is a common emotion in dreams.

In psychology, one theory about dreams is that they are believed to be the subconscious mind's way of bringing to the surface the suppressed emotions of the waking life. According to psychologist Calvin S. Hall, anxiety is a common emotion experienced in dreams.

If you have dreamt of something vivid, recall your emotions while you were in the dream. Most people would report negative feelings such as anxiety, fear, or being worried. For some people, dreams would bring a feeling of nervous excitement, especially when they sense that they have some sense of control during their dream.

With the government enforcing various restrictions amid the COVID-19 pandemic, and with the virus steadily spreading despite the lockdowns, many people could be feeling they have lost control over their daily lives, and these feelings could be manifesting as dreams. 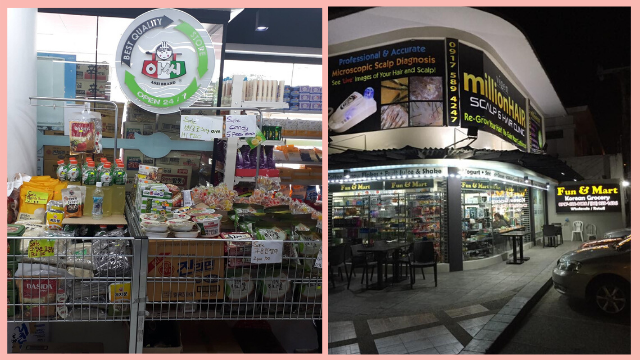 Health and Wellness
These Korean Groceries Are Open for Delivery and Pick-Up During ECQ! 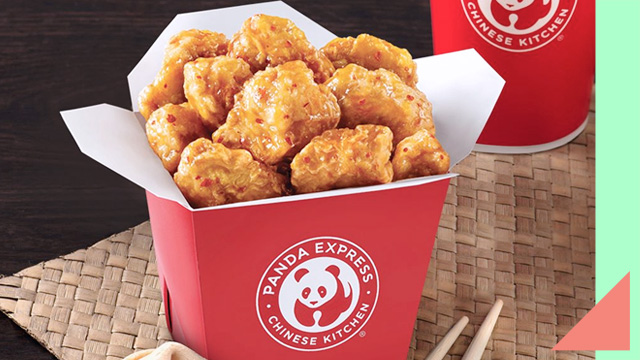