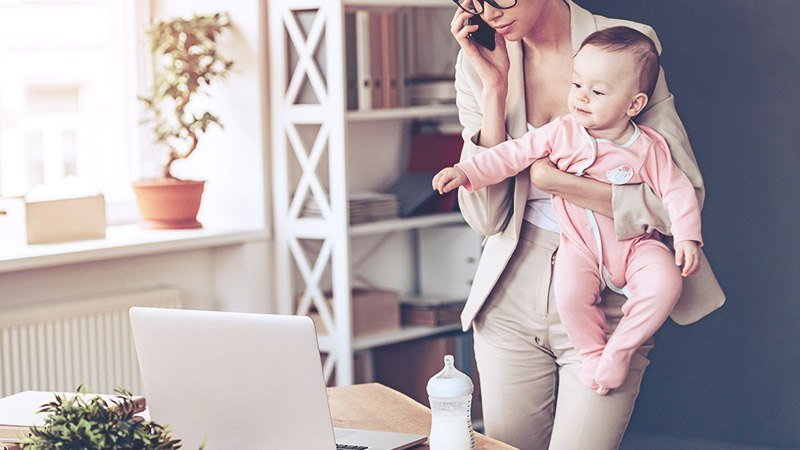 As of this writing, proposals to extend maternity leave days are still awaiting approval in both the Senate and the House of Representatives. You'd think that these proposals would have no problem getting enacted into law. But we heard some lawmakers raised their concerns about the merits of the proposals during interpolations. We feel, however, that none of them are strong enough to refute the proven benefits for both mother and child if a mom gets longer time off from work.

Here, we list the arguments and the reasons why they're flawed:

The benefits of the extended Maternity Leave Act are unquestionable, and some studies prove it:

Longer paid maternity leave results in an increase in average birth weight, a decrease in premature birth, and a reduction in infant mortality. For an additional month of paid maternity leave, it could reduce child mortality by 13 percent, according to a 2016 study. Another study found that when mothers have a longer time to care for their babies, it's more likely that the babies would be able to have their much-needed well-baby checkups and vaccinations on time. Long-term benefits for child development include higher education, IQ, and income levels in adulthood for children of mothers who had longer paid maternity leave.

A 2011 study study found that women who had longer paid maternity leave ended up nursing their baby twice as long as women who didn't have ample time off from work. While pumping breast milk during work hours helps, direct natural breastfeeding helps sustain nursing for a longer period. More time to breastfeed means a lot more benefits for the baby, including the stronger emotional bond between the mother and child.

A longer paid maternity leave helps new moms heal and adjust physically, emotionally, and mentally to the new normal. As mentioned above, breastfeeding offers benefits for the mother's health. It's also not uncommon for moms to develop postpartum blues or clinical depression after giving birth. A 2013 study found that the more leave time from work a new mother has (no less than six months), the more she's less likely to develop postpartum depression.

Concern #2: It's a burden for employers to pay for larger maternity leave benefit.

Our argument: A study conducted California, one of the U.S. states that offer paid maternity leave, found that more than 90 percent of businesses with paid leave policies reported positive benefits or neutral effect on their business. Local small businesses are currently exempted from paying maternity leave benefits, but these are covered by the security and insurance agencies such as the Government Service Insurance System (GSIS) and Social Security Services (SSS).

Rep. Emmeline Aglipay-Villar also raised a good point that the additional 32 and 40 days would cause a huge deficit on SSS funding since only 1/3 of women, which comprises 60 percent of the country's total workforce, are of childbearing age. If the government can increase pension funds for the retired labor force, then it should be able to find a solution to address this.

Concern #3: Women after childbirth don't go back to work.

Our argument: On the contrary, according to a study, new mothers were more likely to return to work, which benefits companies by eliminating the more costly employee turnover and minimizing loss of firm-specific skills and human capital. Extended maternity leave with pay also helps boost the morale of mothers as they return to their jobs more productive without distractions, such as having a sick child and more reliable childcare that are often reasons for unscheduled absences.

Concern #4: Many companies will no longer hire women.

Our argument: First of all, a woman's worth in the workplace will not be determined by the 100-day leave she takes after giving birth. We'd like to think women get hired because they are qualified to do the job expected of their position (and working moms prove time and time again they can juggle work and home, thank you very much). The Philippines also has laws against discrimination based on sex in the workplace. Any company who refuses to hire a qualified woman just because she's in her prime reproductive age should answer to the existing law that prohibits non-hiring due to age, sex, or status.

Concern #5: The paternity leave is short.

Our argument: The country's paternity leave is but seven days (note that he needs to be married and to live with the mother of his child). Our argument is the need to extend it as well! A father's role after childbirth should also be recognized, which is why we applaud companies who offer paid family leaves to cover both moms, dads, and those who become parents via adoption. Granting new fathers additional paid leave will also greatly help in encouraging them to participate in childcare -- not to mention the great help they could provide the mother of their child – and also spend precious bonding time with their newborn.

However, paternity leave extension with pay and the 100-day maternity leave proposal together could be asking too much too soon from our lawmakers. So, we're keeping our fingers crossed for the extended maternity leave -- we hope our congress and senate can see it benefits the whole country. 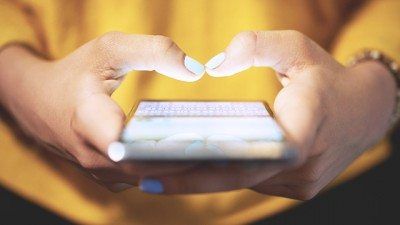 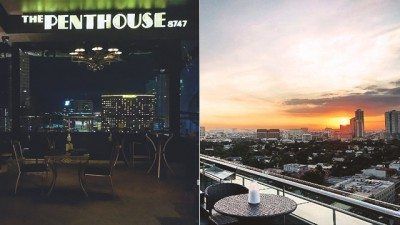