Aside from Manila, the measles outbreak has also spread in other parts of Luzon and Visayas.
by Kitty Elicay for SmartParenting.com.ph | Feb 10, 2019 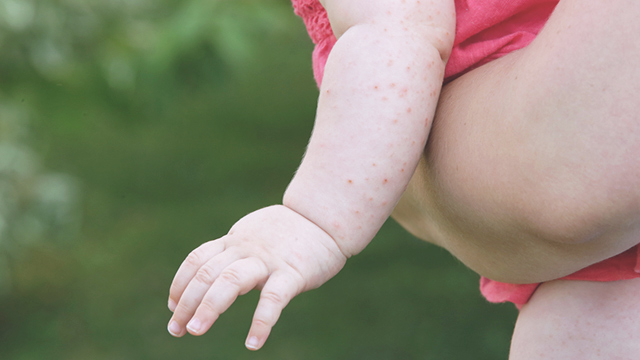 The Department of Health (DOH) announced Thursday, February 7, 2019, that the measles outbreak has spread to more areas in Luzon and Visayas with more than 1,500 cases and 26 deaths reported, according to CNN Philippines.

According to the DOH, there were 441 cases and five deaths reported in Metro Manila as of January 26, 2019. But earlier reports said 1,240 measles cases were admitted in San Lazaro Hospital alone, an infectious disease hospital in Manila, with 47 patients succumbing to the disease.

Jay Ron O. Padua, FPPS, DPIDSP, a pediatric infectious disease specialist from the San Lazaro Hospital, confirmed with SmartParenting.com.ph that the hospital saw over a thousand measles cases in the hospital in the month of January this year. Most patients recovered and were discharged, but at least 42 deaths occurred mostly from pneumonia as a complication.

On her Twitter account last February 1, 2019, Maxine Dompor, a junior intern and a 4th-year medical student assigned to the emergency room (ER) of San Lazaro Hospital, shared that most of the patients she saw being rushed to the ER were children with measles.

“San Lazaro Hospital is an infectious disease hospital. [Pediatric] wards have an isolation room for measles, dengue, leptospirosis, diphtheria, tetanus, etc. But due to the measles outbreak today, all wards/isolation rooms are occupied, including the hallway, wherein four pedia patients with measles share one bed,” she shares.

She adds they had to turn away patients. “If we were to admit the baby with dengue, the baby would just acquire measles and pneumonia, making the baby’s condition worse,” she writes.

Measles is a highly contagious viral infection. The virus is passed from one person to another by direct contact through the air. An infected person can spread the virus starting four days before the rash appears and ending when the rash has been present for four days, according to Dr. Padua.

“Once a susceptible person contracts the virus, it will take seven to 14 days to incubate in the body before the appearance of signs and symptoms, which include a cough, coryza (inflammation of the mucous membrane in the nose), conjunctivitis, high-grade fever, and rash. The illness usually lasts for seven to 10 days, even longer if there are complications."

Among these complications are pneumonia and encephalitis, which are the leading causes of death in patients, explains Dr. Padua.

Measles is a vaccine-preventable disease. The Measles-Mumps-Rubella (MMR) vaccine is typically given to babies at a minimum age of nine months in two doses with a minimum of four weeks interval between shots. However, it can be given as early as six months when there is an outbreak, according to Dr. Padua. (Read the updated recommendations from the Philippine Pediatric Society here.)


“Once a vaccine is injected, it will take at least two weeks for the body to develop antibodies that will protect you against natural disease,” says Dr. Padua.

For those who have already been exposed to a person with measles, Dr. Padua says you can still be vaccinated within 72 hours (three days) post-exposure, provided that you have no evidence of immunity. “This means you did not have measles before or history of complete immunization,” he shares. However, it is not an assurance that you will not develop the disease later on.

According to the US Centers for Disease Control and Prevention (CDC), two doses of MMR vaccine are about 97% effective at preventing measles, and one dose is about 93% effective. It also recommends taking the following steps to prevent illness:

Since measles is an airborne infection, you may also opt to wear a mask when outdoors, especially when visiting hospitals. Dr. Padua recommends using N95 particulate respirator masks rather than the regular surgical face mask since "the virus is too small that it can still pass through the pores of a regular surgical mask."

According to the US Food and Drug Administration (FDA), the N95 respirator is designed to "achieve a very close facial fit and very efficient filtration of airborne particles." It can block at least 95% of very small particles. However, even a properly fitted N95 respirator does not completely eliminate the risk of illness or death.

Menchu Antigua-Macapagal, a news anchor of CNN Philippines shared on her Facebook account that "members of the media covering the story at the San Lazaro Hospital were instead given N95 particulate respirator masks as these are more effective."

The Department of Health shared that more than 2.4 million unvaccinated children in the Philippines are at risk of getting measles. Cases may rise even more during the summer between March and April, and so they are appealing to all parents to have their children vaccinated.

Get the latest updates from Female Network
Subscribe to our Newsletter!
View More Articles About:
Measles Vaccination Motherhood Current Events
Trending on Network 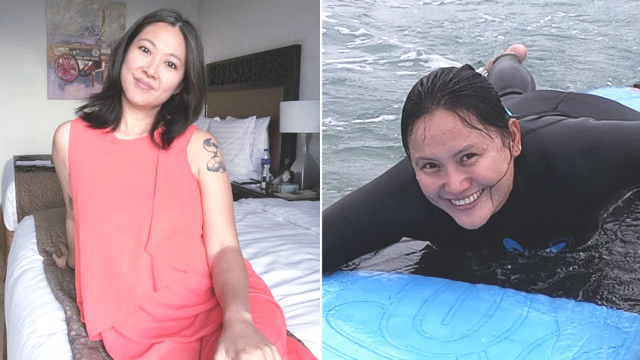 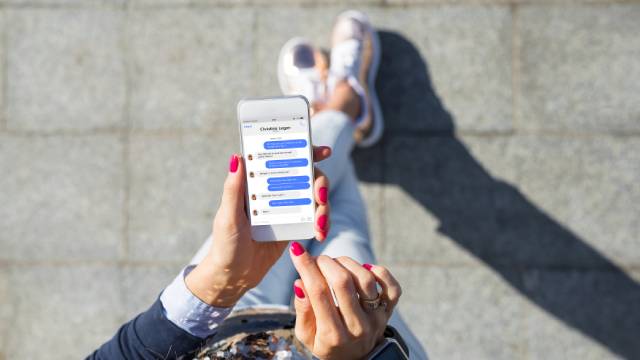