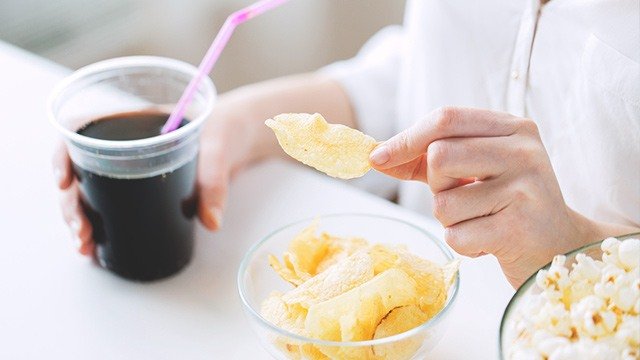 If you've ever felt like ripping your eyeballs off whenever someone is chewing or slurping loudly, this one's for you. Your annoyance for these sounds—heavy breathing included—could be chalked up to your short temper, but there might actually be a scientific explanation as to why you can't adjust to them.

According to Current Biology, a condition called misophonia is to blame. Scientists studied MRI scans for the brain activity of misophonics, as well as a control group. They "listened to neutral sounds (rain), unpleasant sounds (a person screaming, a baby crying), and trigger sounds (eating, breathing, chewing, drinking)."

When people with misophonia heard the trigger sounds, the anterior cortex—which is the part of the brain that processes emotions—flared significantly. On top of that, the researchers found that misophonics had an "abnormal functional connectivity in parts of the brain associated with memory." This led them to believe that "misophonia may be heavily connected to recalling past memories, because people with misophonia have had very bad experiences."

Those who suffer from misophonia aren't just irritated by trigger sounds, though. They experience severe rage or anxiety; some even have to quit their jobs just to get away from those sounds. If this feels familiar to you, consult a doctor.

Bookmark this for future reference! by Maura Rodriguez for Preview.ph
Load More Stories 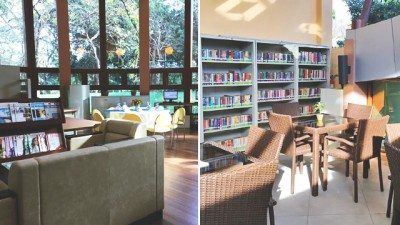 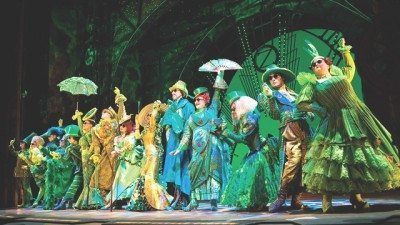