The Glittery Liquid In Your Phone Case Could Cause Burns 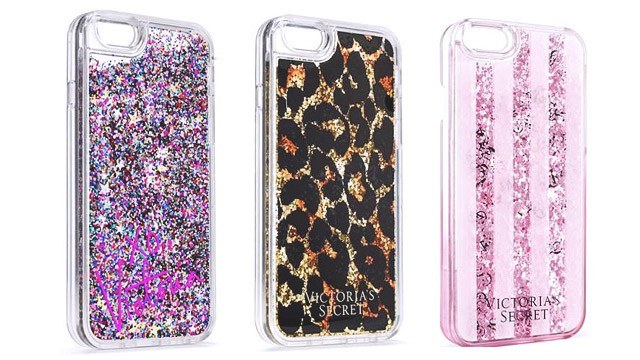 Gone are the days when a simple black phone case would be enough to dress up your phone. They've now been replaced with clear plastic cases filled with glitter and miniature baubles suspended in fluid, like a snow globe. You probably already own one; the designs out in the market really are too adorable for words.

But there's more to these sparkly cases than meets the eye. According to CNN, the liquid inside could burn you and cause irritation if it were to leak out and come into contact with your skin.

Tech accessory brand MixBin Electronics had to recall about 275,000 cases for iPhone 6, 6s, and 7 models after "24 reports worldwide of skin irritation and chemical burns." One consumer even reported that aside from experiencing burns, her leg, face, neck, chest, and upper body became swollen.

The company, whose cases are manufactured in China, released a series of photos of the affected cases.

If you use a glitter phone case that you bought at a tiangge or from a reseller—even if it's not a part of the affected cases—we recommend you replace it immediately as it could contain the same chemical burn-inducing ingredients as the ones from MixBin. It's better to be safe than sorry! 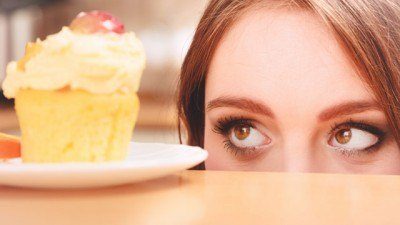 Health and Wellness
Here Are Signs You're Not Eating Enough 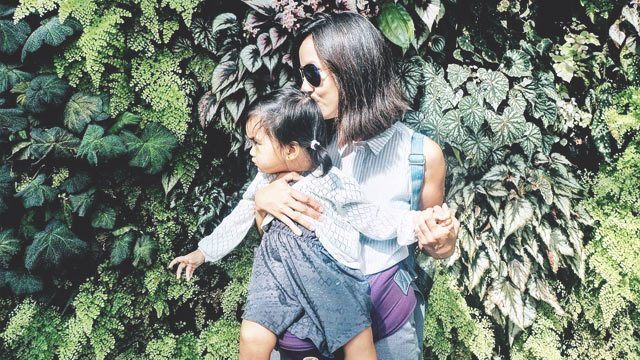