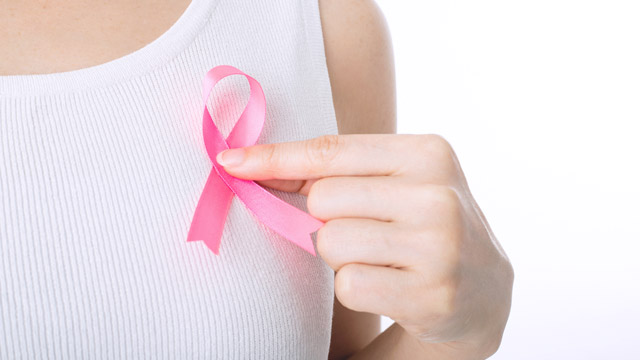 Each one features their iconic siren. by Charlene J. Owen
Load More Stories 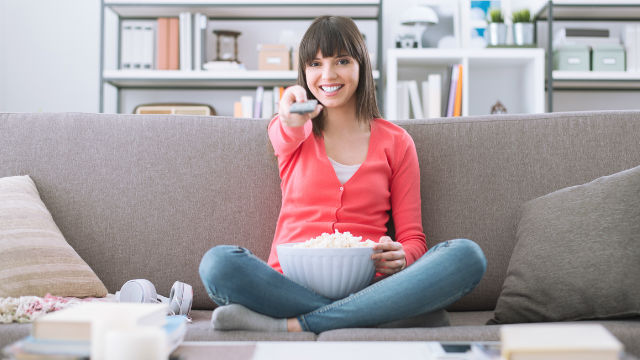 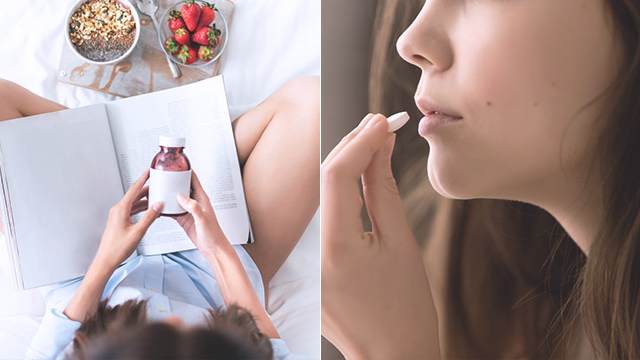