Choosing water over your favorite sweetened drinks may keep you safe from diabetes.

According to a new study published in the American Journal of Clinical Nutrition, women who replace a cup of their favorite sweetened drink with a cup of water may find themselves at a lower level of risk for diabetes.

Using data from the Nurses' Health Study, an ongoing research into women's health that started in 1976, the study authors were able to check on 82,902 women who answered questions about their health and diet for 12 years; 2,700 of them were diagnosed with diabetes over time.

Upon analysis, researchers realized that women who drank one cup of water a day and women who drank six cups of water a day had about the same risk for diabetes. Apparently, drinking water itself doesn’t have any direct preventive effects on diabetes. However, for every cup of a sweetened beverage women drink, there is a corresponding 10-percent rise in diabetes risk.

Fruit juice, though seemingly healthy, may also contribute to diabetes risk. According to Dr. Frank Hu, a professor at the Harvard School of Public Health and senior author of the study, "The reality is those juices contain the same amount of calories and sugar as soft drinks."

While no one is telling you to give up your favorite beverages altogether, it can’t hurt to lessen your consumption of them. Water is good for hydration, and if you’re feeling thirsty, why not replace your favorite sweetened drink with it instead? 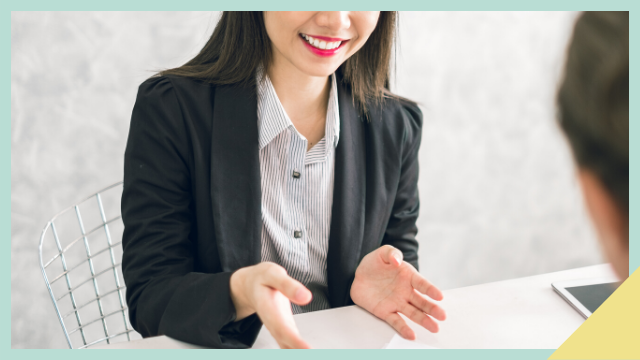