Using a driving simulator, researchers found that during normal hydration, subjects committed 47 incidents. In contrast, subjects who were dehydrated committed 101 incidents. That's over double, and close to what can be expected of drunk drivers, the study says. Incidents recorded included drifting and late braking, among others.

Ron Maughan, professor of sport and exercise at the institution, says it's high time people took notice of the dangers of dehydration. "We all deplore drunk driving, but we don't usually think about the effects of other things that affect our driving skills, and one of those is not drinking and dehydration.

"To put our results into perspective, the levels of driver errors we found are of a similar magnitude to those found in people with a blood alcohol content of 0.08%, the current UK legal driving limit. In other words, drivers who are not properly hydrated make the same number of errors as people who are over the drink drive limit."

Nissan recently used a similar study for a promotional video wherein the company equipped a Juke crossover with a dehydration-detecting steering wheel and seats:

But dehydration doesn't just occur after an intense workout. Diarrhea and vomiting cause it as well, though for obvious reasons, you wouldn't want to take to the wheel if you were experiencing either. Even excessive sweating or prolonged exposure to heat cause it.

One thing motorists need to stop doing is refraining from hydration during trips in an effort to limit bathroom stops. Jane Holdsworth, director of the EHI, explains: "Anecdotal evidence suggests that many drivers avoid drinking on long journeys to minimize bathroom stops, yet we know that even mild hydration can cause symptoms such as headache, tiredness, and lethargy."

So what else do you need to watch out for? Well, immediate signs of dehydration include fatigue, dizziness, sleepiness, and even confusion.  If you notice you're experiencing any of these before stepping into the driver's seat, take a break and hydrate. 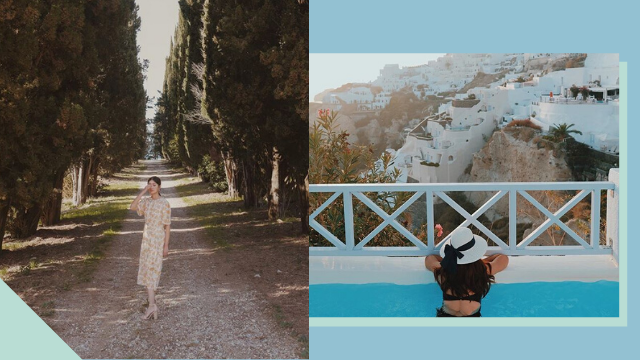 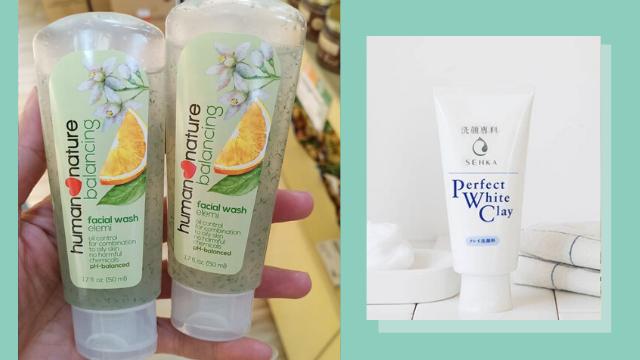 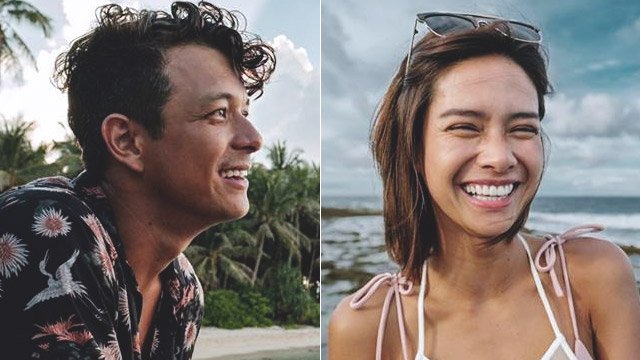 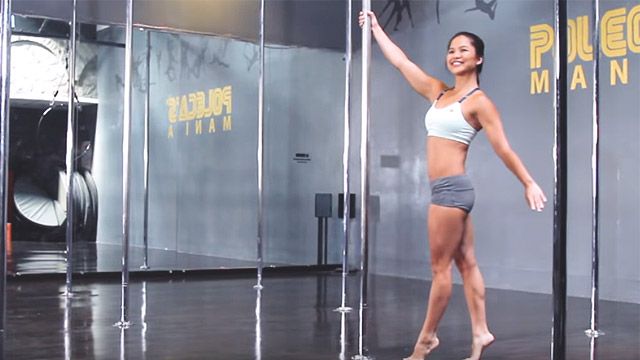