6 Reasons You Could Be Pregnant For Months Without Knowing It 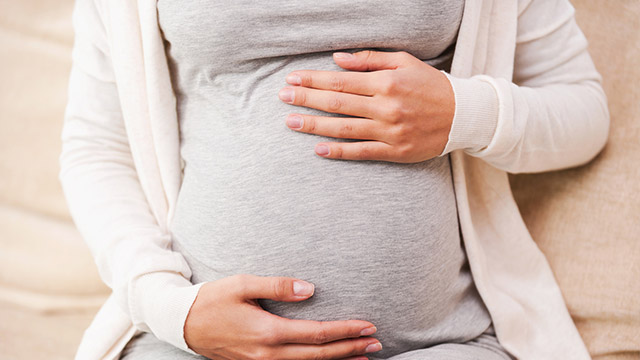 Women who are trying to be pregnant could sometimes read too much into physical changes as symptoms of pregnancy. Breasts feel tender? Got a big appetite? Feeling a bit bloated? "Maybe I'm pregnant," they would think. However, these could easily be signs of premenstrual syndrome (PMS) as well.

On the other end of the spectrum, would you believe that there are women who do not realize they are expecting? Sometimes they only learn of their pregnancy when it's almost time for them to give birth. It's called a cryptic pregnancy or a stealth pregnancy, and it's actually more common than we think.

How a cryptic pregnancy happens

Data from the U.S. National Library of Medicine says one in every 475 pregnancies is cryptic, and one in about 2,500 women do not know about the pregnancy until they go into labor. Some women come to the emergency room to have lower back pain checked, only to find out that they are already a few centimeters dilated and almost about to give birth. We've also heard of cases where women give birth at home without being aware they were expecting at all.

How does this happen? There are several possible reasons.

1. Tests may show a false negative.

It may be hard to notice a new pregnancy that follows one so closely because you could think the symptoms are still part of your postpartum recovery. This includes the absence of your monthly period or feeling exhausted most of the time, which are natural when you are caring for a newborn.

3. You have a condition that makes it difficult to get pregnant.

If you've been told you have a medical condition like polycystic ovarian syndrome (PCOS), or a differently-shaped uterus, and may have difficulty getting pregnant, it may be hard to reconcile this with the fact that you may be pregnant even when the proof is staring you in the face.

4. You could mistake the symptoms for early menopause.

Women of a later age may have pregnancy far from their minds so that when the symptoms appear, their immediate thought is that they are entering perimenopause, or that stage which happens before menopause, rather than a baby on the way. You can't blame them since the symptoms of pregnancy and perimenopause—irregular periods and weight gain—are very similar.

5. The baby bump may not show until later.

The function of the hCG is to support and maintain the pregnancy. However, in a cryptic pregnancy, where the woman has low levels of hCG in her body, the baby may grow at a slower rate and delay the appearance of a baby bump, making the pregnancy even less noticeable for the mom.

6. You may still get your period during pregnancy.

One of the most definitive symptoms of pregnancy is the absence of a woman's monthly period. Thus, if you keep getting your period regularly (or have vaginal discharge that resembles blood), it would probably not cross your mind that you are pregnant. However, this could happen in a cryptic pregnancy. The bleeding may be caused by fluctuating hormones (it does not signal miscarriage) but could easily be mistaken for your period.

The biggest impact of a cryptic pregnancy is to the mom, who may be unprepared for such a life-changing event. She needs support more than ever, especially if it looked like she was in denial of her pregnancy. It can also be worrisome for the health of the baby whose health and development was very likely not monitored with prenatal checkups because the mother was not aware of it in the first place.

If you suspect that you might be pregnant, but pregnancy tests keep showing negative results, discuss with your ob-gynecologist other possible tests to confirm the pregnancy, for your peace of mind. 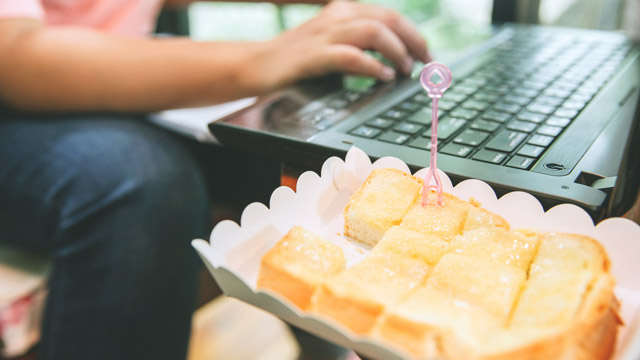 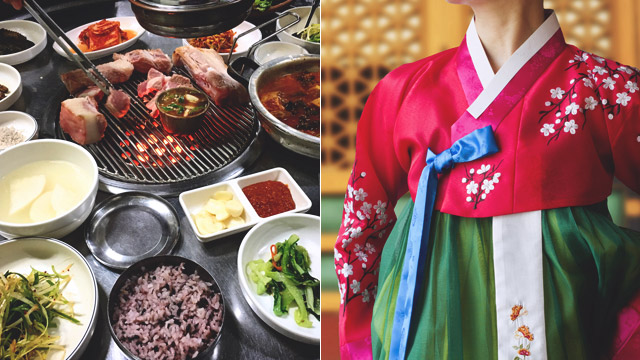