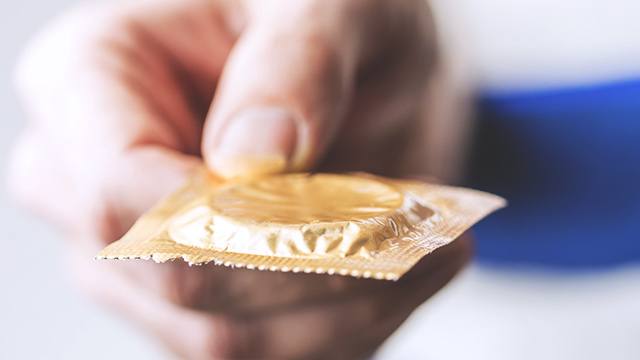 "Department of Health (DOH) undersecretary Dr. Gerard Bayugo warned that by 2020, the condom will be the only contraceptive available for Filipino couples who want to plan their families," reports Mayen Jaymalin in the Philippine Star.

Bayugo is echoing the cautionary announcement made by other DOH and reproductive health advocates since 2015.

It's been four years since the enactment of the Responsible Parenthood and Reproductive Health (RPRH) Law (RA 10354) or RH Law. Unfortunately, it's still not in effect. It may be recalled that in 2015, the Alliance for the Family Foundation Philippines filed a complaint to the Supreme Court (SC) alleging that certain contraceptive implants allowed under the RH Law have "abortifacient side effects."

In response to this complaint, the SC issued a temporary restraining order (TRO) preventing the government from procuring, selling, distributing, dispensing, administering, advertising, and promoting implants. The SC ruling also stopped the Food and Drug Administration (FDA) from granting pending applications for reproductive products, including contraceptives.

In 2016, despite the clamor of RH advocates, the TRO was still being enforced, further delaying the implementation of programs that would have prevented unplanned or unwanted pregnancies. Consequently, the SC came up with a ruling ordering the FDA "to recertify that the contraceptive products would not lead to abortion."

It may be recalled that Commission on Population (PopCom) executive director Juan Perez III noted that since June 2015, the licenses issued by FDA for the contraceptives were expiring one after the other. He pointed out that the time it takes for recertification is another challenge.

Perez had pointed out: "It will take five to seven months (so) it will adversely affect our RPRH programs. We might run out of contraceptives in the market." He added that "only four of the 48 contraceptive products currently available would remain in the market before the end of 2018."

As it turns out, condoms are not covered by the controversial TRO.

Nevertheless, Bayugo said that the DOH "is already having difficulty in purchasing contraceptives, which will be given for free to couples who want to plan the number of their children."

He explained, "We cannot compel couples to use condoms since it will be the only ones available. It is not our principle. It is against what we promised. We wanted to give them choices. It is their decision, not ours."

Get the latest updates from Female Network
Subscribe to our Newsletter!
View More Articles About:
Reproductive Health
Trending on Network 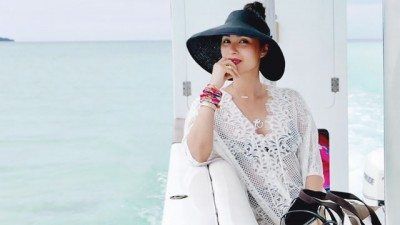 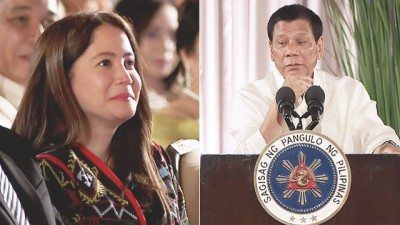