Are you willing to give it a shot?
by Rachel Perez for Smartparenting.com.ph | Mar 1, 2017 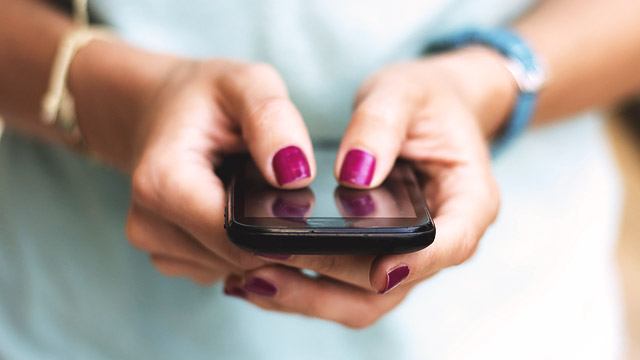 Apps in smartphones have made health information and tips readily available to everyone. Menstrual tracking apps, for one, is a big help to women. For starters, it can tell you when you're going to need napkins. You don't have to pause to count days and check if you're safe to get busy under the sheets with your partner. Many of these apps can help a woman tell when she is fertile or not, but we wouldn't use them as a contraceptive method. One app now, however, is being heralded as a "birth control alternative" -- yes an app on your phone.

The app called Natural Cycles has gotten approval and certification that it is just as effective as other non-natural contraceptive methods. According to the Telegraph, it's the first health app for women to be regulated as a medical device and to be given a CE mark, the European equivalent of approval by the U.S. Food and Drug Administration (FDA). And just this month, the app has been approved to be marketed as a birth control alternative by Tuv Sud, a German inspection and certification organization.

Dr. Berglund, together with her husband, Dr. Raoul Scherwizl, developed Natural Cycles using -- wait for it -- mathematics. The app's algorithm uses a woman’s basal temperature, together with other factors like temperature fluctuations and cycle irregularities to detect ovulation, fertility, and other stages in her menstrual cycle. A woman's basal thermometer is an indirect measure of her hormone levels, and a small increase by up to 0.45-degree Celsius could mean a woman is not safe to have sex if she wants to prevent pregnancy. Users need to take their temperature using a basal thermometer -- not a fever thermometer – first thing every morning and enter it into the app.

Using basal body temperature as an indicator of a woman's fertile period is not exactly a new method, but the app makes easier to use for today's women. "Women around the world are interested in exploring effective non-hormonal, non-invasive forms of contraception -- and now they have a new, clinically verified and regulatory approved option to choose from," Dr. Berglund told Newsweek.

Natural Cycles is a viable option for women who are not for the pill, injectables, or an IUD or question the effectiveness of the natural contraceptive methods.

Dr. Berglund and Dr. Scherwizl have been trying to get certification for more than a year now after two studies have shown its effectivity. The first study, published in August 2015, showed that the algorithm Natural Cycles uses correctly identifies ovulation days "with an accuracy comparable to clinical methods such as the ultrasound." It has a small margin of error of only 0.1 percent.

The most recent study, published in March 2016, found that Natural Cycles is as effective as the pill in preventing pregnancy. The study involved more than 4,000 women who use menstrual tracking apps. Only seven out of 100 women got pregnant in a year when using Natural Cycles, giving the app a pearl index of 7, which is not bad when compared to the pearl index of the contraceptive pill, a 9. (The pearl index is the most commonly used indicator of how effective a contraceptive method is.)

However, even with the distinction of being the first menstrual tracking app to be certified as a birth control, sexual health experts warn that these apps, including Natural Cycles, would require instructions to be strictly followed for pregnancy to be avoided, as with any other contraceptive method.

"Women who wish to use fertility awareness-based contraception are advised to receive guidance from a qualified teacher to learn how to monitor the different indicators effectively," said Diana Mansour, vice president of clinical quality at the Faculty of Sexual and Reproductive Health of the Royal College of Obstetricians and Gynecologists. The RCOG also advises women who use the fertility-based apps to have regular, consistent monitoring of fertility indicators and to abstain from sex or use condoms correctly during their fertile window. "If women don’t follow these instructions perfectly, their risk of pregnancy greatly increases," Mansour added.

Bekki Burbidge, head of communications and digital at the UK-based Family Planning Association, suggested to CNet that more large-scale independent trials be conducted "so that women can make an informed choice about whether an app is right for them."

Find out more about the Natural Cycles app here.

Get the latest updates from Female Network
Subscribe to our Newsletter!
View More Articles About:
Fertility Contraception Birth Control
Trending on Network 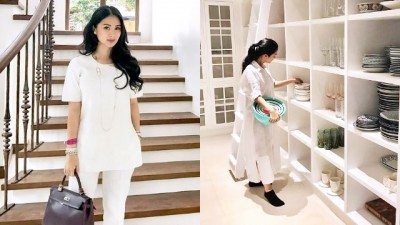 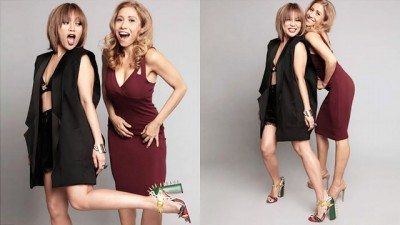