While you're at it, why not learn a third?
by Hannah Lazatin for TownandCountry.ph | Aug 7, 2017 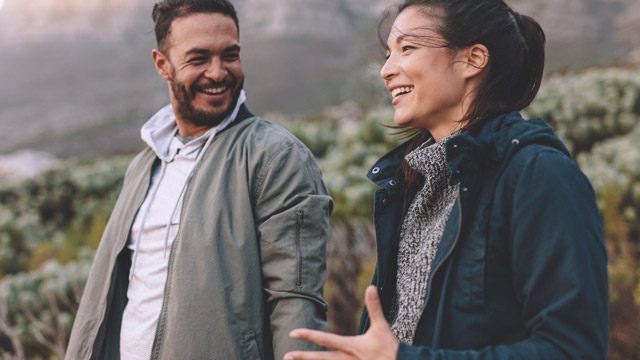 While the ability to speak two languages or more might come in handy when communicating with foreigners and while traveling, bilingualism provides much more than social benefits. Scientific studies show that those with the ability to speak a language apart from their native tongue have brains that function differently from those who are monolingual. For bilinguals, specific regions of the brain work differently; some regions are more active in performing linguistic tasks. Juggling two or more language is a difficult feat.

What makes a bilingual brain? Merely mastering the basic words fed to us in a single semester of foreign language class in college will not qualify someone as bilingual. Language ability is measured in speaking, reading, writing, and listening. There are different ways of earning that bilingual status. You can either learn it as a young child when your mind absorbs two languages simultaneously. Or as an adult, when your mind translates the new language using your first language.

While there are similarities between the bilingual and monolingual brain, here are a few of their differences:

1. It can delay the onset of diseases such as Alzheimer's and dementia.

Neuroscientist Ellen Bialystok explains that as dementia starts to do its damage, "bilinguals seem to use their intact structures more than monolinguals to compensate for failures" in the parts where dementia has taken its toll.

2. Bilinguals may focus better on a task while filtering out irrelevant information.

In a study by the Journal of Experimental Child Psychology Vol. 128, it was found that bilingual children were more in control of cognitive functions than monolingual children when carrying out a task where an interference was in play. The bilingual children displayed an ability to successfully ignore the disruption and any other information unrelated to their task. This is because bilinguals possess the ability to "constantly solve the competition between their two language repertoires" and there's that simultaneous thought activity that comes with filtering out one of the languages when using the other.

3. They're also better at multitasking.

With the ability to suppress irrelevant information, being bilingual makes it easier for people to switch between tasks without becoming confused, according to a study by Katrin Weigman. The reaction time when switching between tasks is called "switch costs" and it was found during an experiment that bilinguals have a lower switch cost than monolinguals.

4. Bilinguals may have an advantage in algebra or symbol math.

Experiments in a study called Bilingualism and Symbolic Abstraction: Implications for Algebra Learning suggests that both monolinguals and bilinguals fared the same when it came to solving basic math problems. When presented with symbol math, bilinguals fared better. This suggests that they may have an edge due to their ability to separate symbols from their referents. Naturally, it's been reported that bilinguals have a better understanding of written symbols.

A study conducted by Thomas Bak with 600 stroke survivors in India showed results that those who were bilingual were twice as likely to recover their cognitive skills.

Most Filipinos are bilingual, but if you want to level up your skill, it's never to late to learn another language. Just remember that ultimately, mastering your native tongue first might help you with that second one.

Get the latest updates from Female Network
Subscribe to our Newsletter!
View More Articles About:
Language Skills
Trending on Network 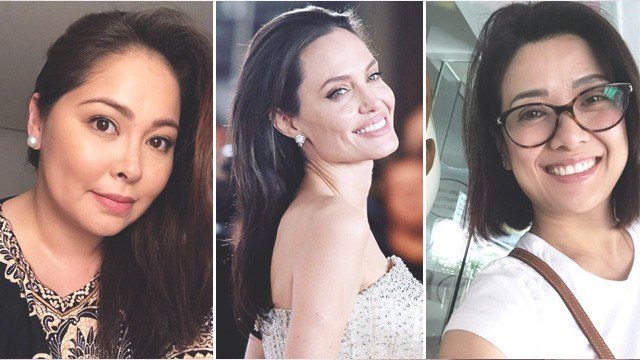 Health and Wellness
Here's What We Know About Bell's Palsy 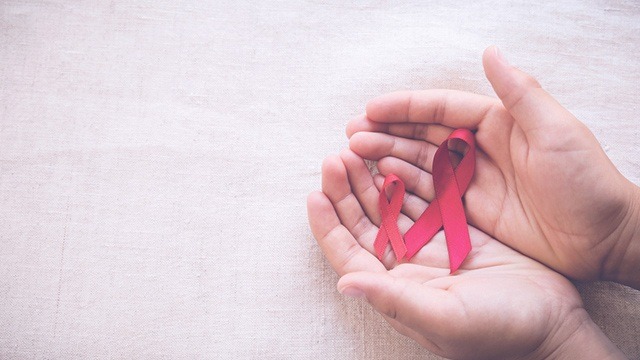