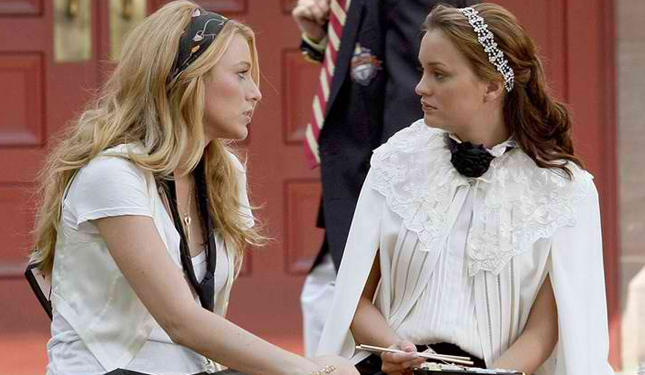 It's the first 'ulam drive-thru' in the PH! by Patricia Melliza
Load More Stories