5 Foods That Can Cause Serious Harm to Your Body

To keep inflammation far away, exercise regularly and avoid these foods
by Jillianne E. Castillo for SmartParenting.com.ph | Oct 18, 2016 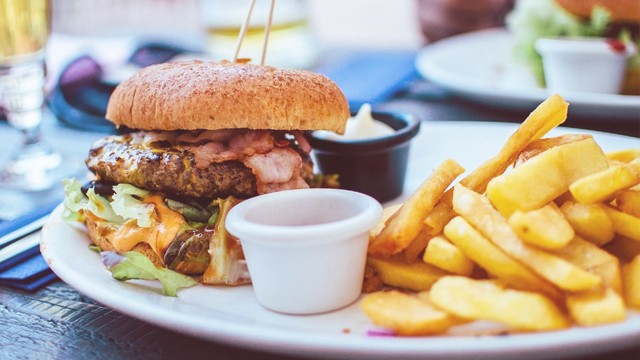 Inflammation is the body’s way of protecting us from infection. It's a good thing. The body’s white blood cells and the substances they produce fight against foreign organisms like bacteria and viruses. It’s what happens every time you get a cut.

However, too much inflammation could backfire. Chronic inflammation is when the inflammatory response doesn’t “shut off” and just goes on all the time. Because of this, the long-term inflammation causes damage to tissues which can lead to diseases like arthritis, cancer and heart disease.

The cause of chronic inflammation varies from person to person, but the most common are: too much stress, being overweight, smoking, and a lack of exercise. “Sedentary lifestyle, lack of sleep — we have these repetitive insults that increase longer-term inflammation,” Jessica Black, N.D., author of The Anti-Inflammatory Diet and Recipe Book, told Huffington Post.

So, keep to the good stuff -- unprocessed, whole foods and fresh fruits and vegetables -- and stay away from these inflammation-causing foods:

1. Sugar
Processed sugar triggers the release of cytokines which are substances that trigger an inflammatory response, according to the American Journal of Clinical Nutrition. To stay away from inflammation, stay away from pastries, cakes, cookies, sodas and even fruit juices. Watch out for sugar’s other many names too, says the Arthritis Foundation. Check the label for words like fructose or sucrose or any word ending in an “ose.”

2. White bread, white rice and french fries
The above and other foods, including potatoes, crackers and many cereals, belong to the refined carbohydrates food group. Processed carbohydrates fuel the production of advanced glycation end (AGE) products that stimulate inflammation.

It may be difficult to go without pandesal and kanin but there are a lot of similar alternatives available. Brown rice can replace white rice, for example, and, there’s always wheat bread. There are a lot of whole-wheat cereals to choose from as well.

3. Fast food
Fast food and other processed food are rich in artificial trans fat. Not only does trans fat increase the risk for heart disease and stroke, it’s also known to cause systemic inflammation. “Our body doesn't have a natural mechanism for breaking it down,” triggering the inflammatory response, says Black. On food labels, look for them as “partially hydrogenated oils” in the ingredient list. It’s better for your health overall to just avoid eating at fast food restaurants.

4. Pizza, dairy products and red meat
What do these foods have in common? They’re big sources of saturated fat. “Several studies have shown that saturated fats trigger adipose (fat tissue) inflammation, which is not only an indicator for heart disease, but also worsens arthritis inflammation,” according to the Arthritis Foundation. Some saturated fat, however, is needed by the body. Moderation is key.

5. MSG or vetsin
Monosodium glutamate (MSG) is mainly found in food seasonings and food additives. That little packet may be the secret ingredient to your sinigang but the traditional sampalok and miso works just as well, if not better. The effort ensures every dish is made with love too. Even though further research is needed to find out in greater detail its effects to the human body, it’s possible that it can trigger chronic inflammation mainly because it’s a chemical that the body isn’t used to, says Black.

This article originally appeared on Smartparenting.com.ph. 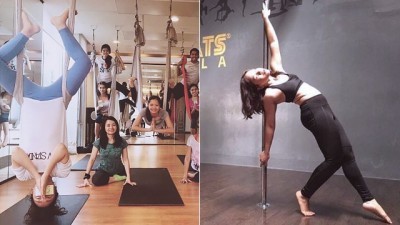 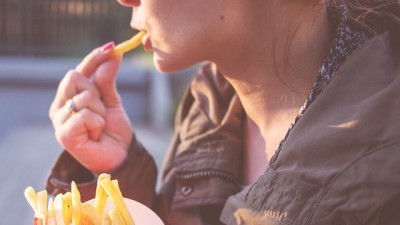