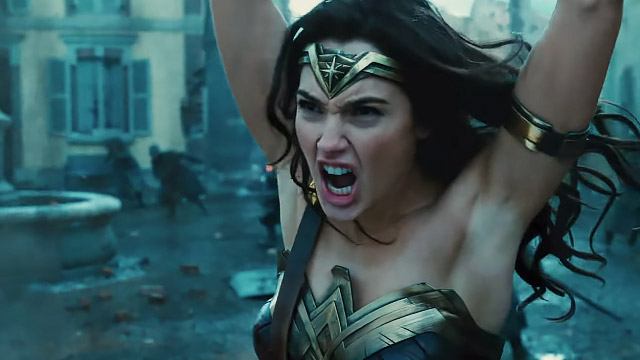 Warner Brothers recently released the fourth and final trailer for Wonder Woman. The trailer shows the upbringing and training of the heroine.

Fans were once again ecstatic over the trailer. However, an unlikely controversy has developed.

Apparently, there are a number of people who fixated on Wonder Woman's armpits. You can see her underarms at the 1:47 mark in the trailer below.

In her Epicstream article, Tiny Diapana notes: "Fans have spotted what they claim to be Diana's edited armpits—the skin of her pits having a smooth, but oddly grey coloring. This has caused some backlash online with netizens taking issue on the shaved or edited armpits."

Check out some of the arguments presented on Twitter:

How the hell does wonder woman have perfectly waxed armpits? Do they have like a salon for amazonians on themyscira or something???

@mannypena_3 you don't get my point. Wonder Woman is an Amazonian warrior. She lives in the "jungle" and she wouldn't have shaved armpits

People would freak the fuck out if in Wonder Woman all the Amazons had hairy legs and armpits that they'd logically and realistically have. https://t.co/yzA9K84Hde

With all the evil in the world,there R still people who found time to be offended by Gal Gadot's armpits in the new Wonder Woman ad.Grow up! 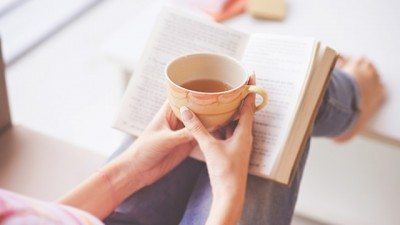 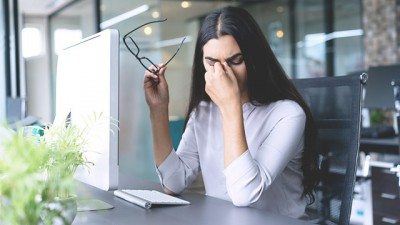