Why We Shouldn't Blame Victims of Sexual Abuse

Senator Tito Sotto is once again in hot water, after Twitter personality Miss Krizzy posted a clip from Eat Bulaga showing the Senator's reactions to a woman who was said to have been talking about being taken advantage of by her drinking buddies.

So this is the controversial remark of Senðï¿½ï¿½ï¿½ Tito Sotto to a woman who was taken advantage by her drinking buddies.ðï¿½ï¿½ï¿½ pic.twitter.com/obficLMspI

In the clip, Senator Sotto says, “Kasalanan ng lahat ng ‘yan 'yong pag-inom… Kababae mong tao, shot-shot ka.” This was then followed by co-hosts Jose Manalo and Wally Bayola asking the woman if she was wearing very short shorts during the incident.

The woman interviewed during the noontime show's Sugod Bahay segment was said to be a constant drinker, convincing some that what happened to her was a result of her own negligence. However, many have countered that this line of thinking propagates victim-shaming:

According to Psychology Today, victim-shaming happens because "victims threaten our sense that the world is a safe and moral place . . . When bad things happen to good people, it implies that no one is safe, that no matter how good we are, we too could be vulnerable. The idea that misfortune can be random, striking anyone at any time, is a terrifying thought, and yet we are faced every day with evidence that it may be true." So while it's good to encourage everyone to practice caution at all times, those who become victims of crimes shouldn't be held responsible for another person's actions, especially since those actions caused them harm.

One of the most recent and most popular cases of this was that of Leslie Rasmussen, who “partially” blamed a Stanford University student who was sexually assaulted by convicted felon Brock Turner while she was drunk and unconscious. Rasmussen noted that “I am not blaming her [the victim] directly for this, because that isn’t right. But where do we draw the line and stop worrying about being politically correct every second of the day and see that rape on campuses isn’t always because people are rapists?”

It's important to remember that sexually assaulting someone is the perpetuator’s decision, not the victim's. The reality is that unless anyone has explicitly said yes to a sexual invitation, then the other party has no right to force it. A person who is drunk, naked, or unconscious is not automatically asking for sex, regardless of his or her personality or history. By all means, no means no. And if that's not enough, below is a video that shows how simple the concept of consent should be: 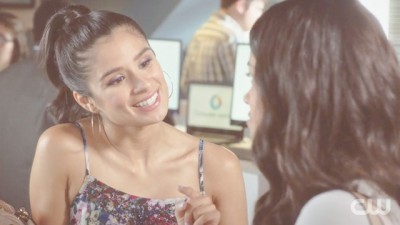 Features
Why Being Single Can Be Good for Your Health 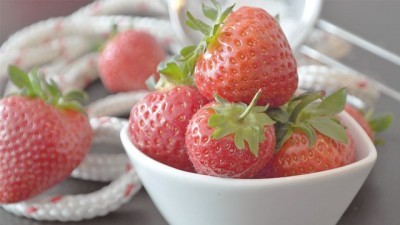