Sony Brings Back the Walkman After Over 40 Years

It will not, however, be able to play your old cassette tapes!
by Ashley Martelino for Spot.ph | Feb 5, 2020 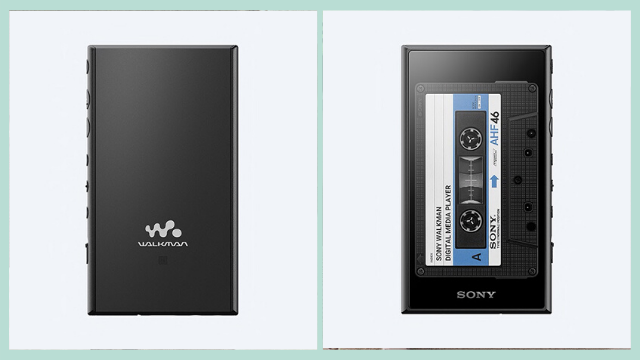 Picture this: you're walking down the street, plaid button-down draped over your fave loose jeans, headphones on full blast, an Oasis song playing on your Sony Walkman-ah yes, life was once so simple. Did you know the famous portable music player was first introduced to the world in July 1979? There's no doubt the music we listen to (and how we listen to it) has changed drastically since then, but you can't deny that the Walkman was an important catalyst for how succeeding decades would revolutionize the music-listening experience. Now, over 40 years after its original release, Sony brings back the Walkman in the form of the Walkman A100 Series! 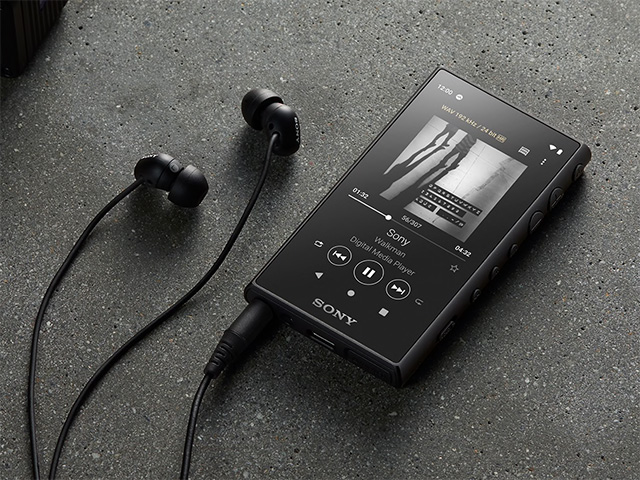 Okay, before any confusion ensues, the answer is no—the A100 will not be able to play your old cassette tapes. We'd be surprised if you even still had them in storage. However, the handheld music device has a construction very similar to that of the original Walkman, most notably its rectangular frame and the buttons along the side. It has 16 GB internal storage (expandable with a microSD card), so you can load up your personal music files and listen to your heart's content. For streaming-loyalists, it also has Android support and can connect to WiFi, which allows you to listen to tunes and podcasts from apps like Spotify. It delivers high-resolution audio for quality listening and can be connected to both aux cable earphones and wireless headsets via Bluetooth. Plus, since we know you constantly need sounds to block out the rest of the world, you'll be happy to know that the A100 promises up to 26 hours of battery life.

Basically, it's your good ol' Walkman brought into the future. You can now have the ease and convenience of downloading music online or using streaming services along with the nostalgic, good-old-days feel of an old-school device (with actual buttons!) in your hands. You can even set the screen to look like a cassette tape if you really want to make it feel like childhood. 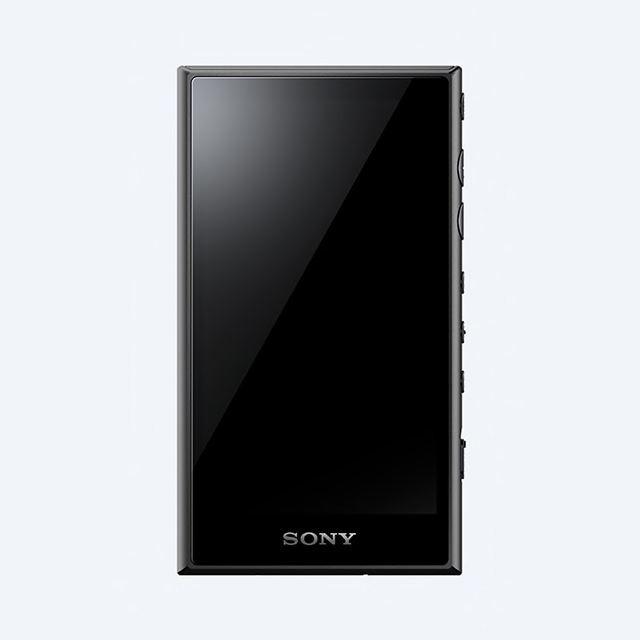 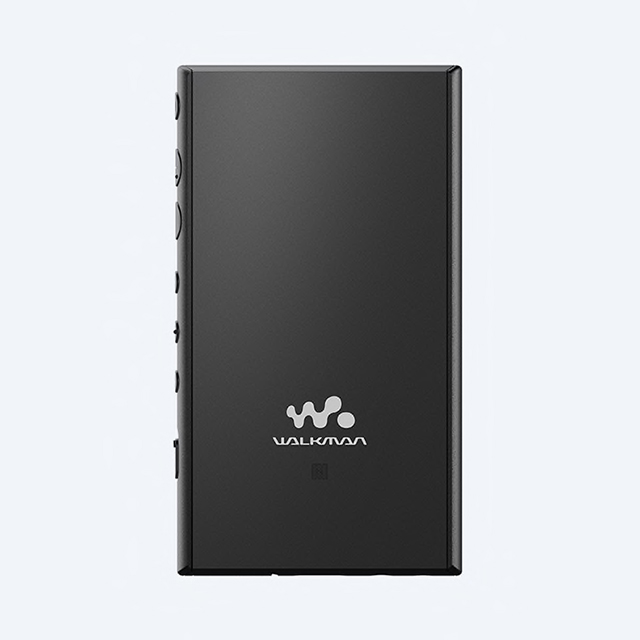 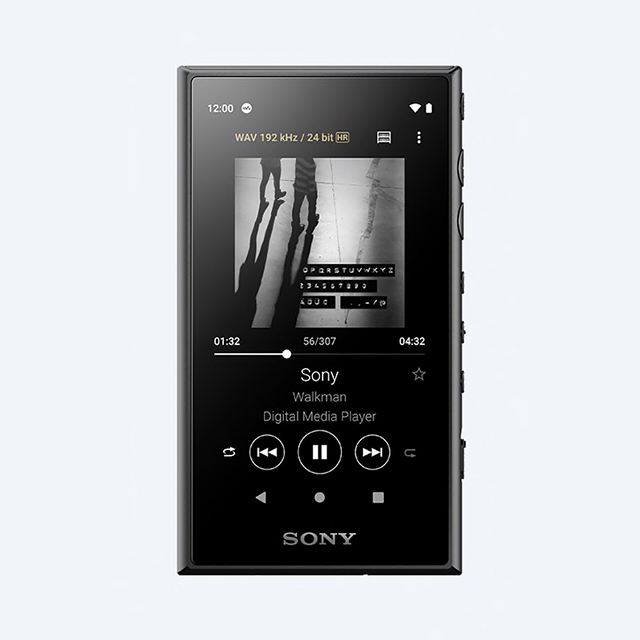 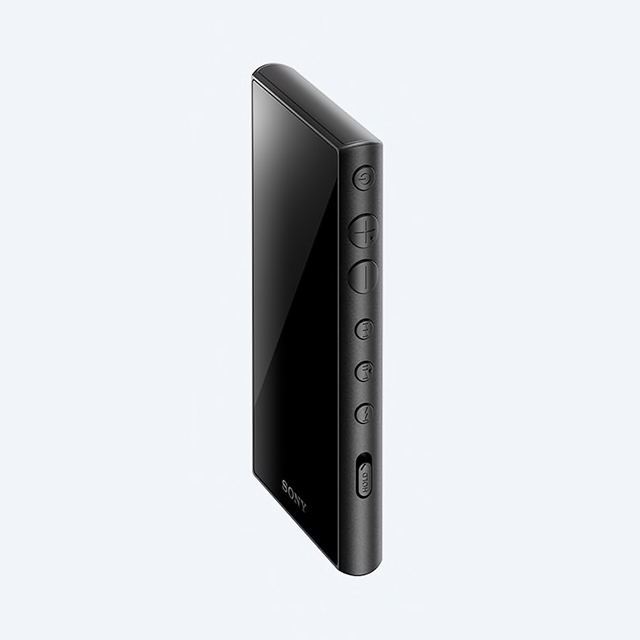 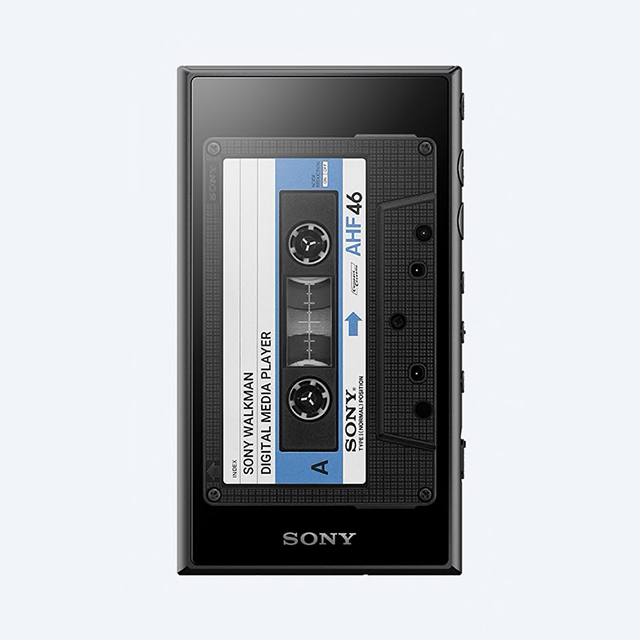 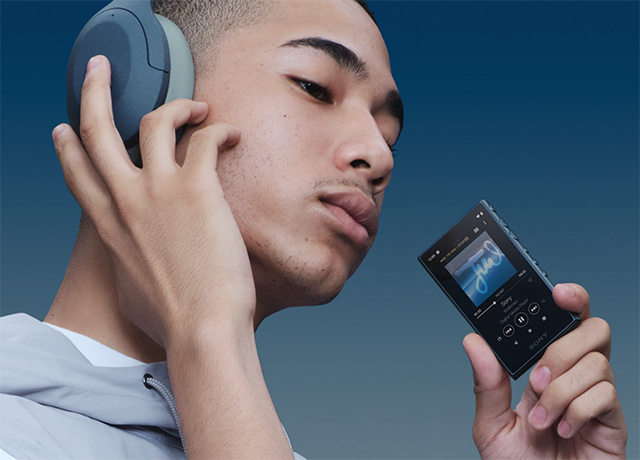 And in case you really want to transport yourself back in time, you can cop the limited-edition Walkman 40th Anniversary Package, which includes the device as well as a cool outer casing that will make it look almost identical to the original 1979 Walkman. 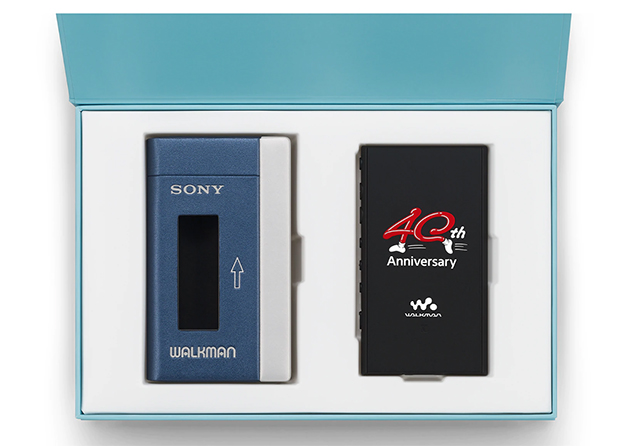 ADVERTISEMENT - CONTINUE READING BELOW
Get the latest updates from Female Network
Subscribe to our Newsletter!
View More Articles About:
Throwback Striving FNTeam
Trending on Network 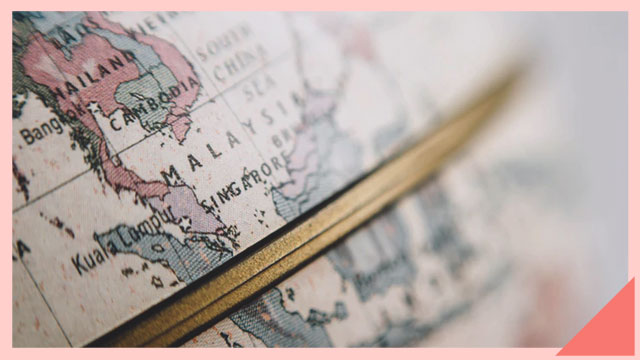 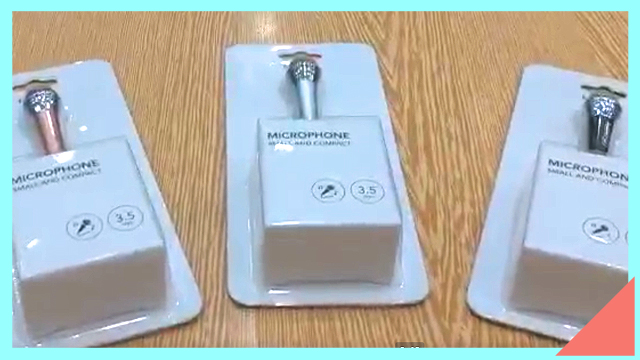