Learn about vlogger Say Tioco's seven-year journey to the woman she is today.
by Charlene J. Owen | Jun 8, 2017 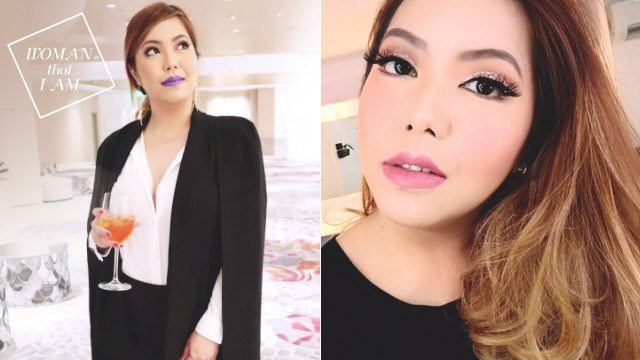 ADVERTISEMENT - CONTINUE READING BELOW
More From FemaleNetwork.com
Get the latest updates from Female Network
Subscribe to our Newsletter!
View More Articles About:
Woman That I Am Vlogging Say Tioco YouTube
Trending on Network 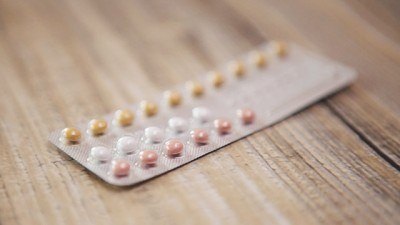 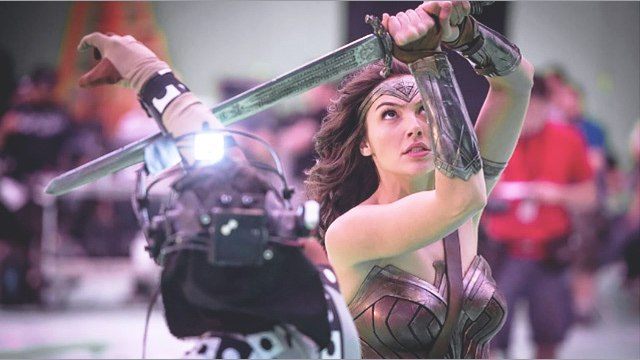