Are You Defending a Rapist Without Realizing It?

"Rape is about the rapist deciding that their want for power trumps their victim's basic right of choice."
by Cara Cruz for Cosmo.ph | Feb 23, 2018 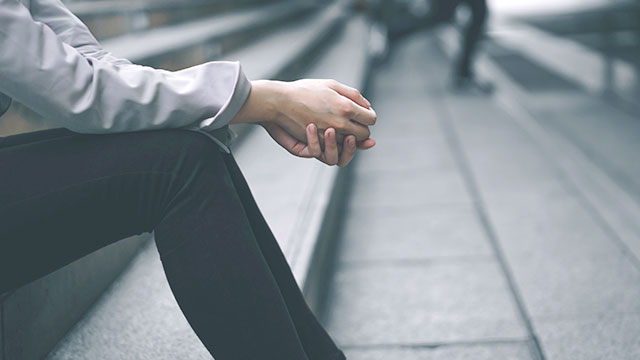 It’s been a few days since the internet was up in arms over news anchor Anthony Taberna victim-blaming a 19-year-old woman who was raped when she went drinking with someone she had met online.

Fortunately, the internet was having none of it, with people calling foul on Taberna’s gross and misogynistic statements, many of them going so far as to saying that he should be fired. Even more fortunately, people don't seem to be forgetting the issue, even though it's been days since it happened.

High ranking government officials make it a point to belittle women, reducing them to vessels whose only worth depends on how they can be used by men. And it seems that (now formerly) highly regarded radio and TV show hosts are following suit.

I don't know if Taberna was trying to score points with the dirty old men’s club or if he’s always thought this way and only now deemed it safe to express his true feelings, but the reason behind his victim-blaming doesn't matter, only that he did it in the first place. That his station backs him up ("calling his attention" on the matter vs. "firing him" smacks of backing him up) doesn’t help. (Editor's Note: Taberna has since apologized on the February 21 episode of Umagang Kay Ganda).

Rape Is The Fault Of The Rapist

I can’t believe that it's 2018 and we still have to be educating people on the cause of rape: rapists.

Rape is about the rapist deciding that their want for power trumps their victim’s basic right of choice.

That people in powerful positions in this country do not get this is worrisome.

The Youth Are Learning To Remember

It’s always been said that Filipinos are a forgetful race. This trait has been taken advantage of by many a politician, celebrity, and businessperson, often with the encouragement of the potential victims themselves (i.e., us). But it looks like younger Filipinos are learning from the mistakes of their elders—they’re learning to remember.

It’s been a few days now and the furor against Taberna hasn’t died down. Young Filipinos are picking up the slack and doing what their elders have constantly failed to do—hold people accountable for their actions.

Sure, you can say that most of what they’ve done is complain on social media, but if the last elections have proved anything, it’s that social media can make things happen; that these "things" are good or bad is a different story.

A Need For Change In Our Institutions

Filipinos claim to value women, yet they let lawmakers police women’s bodies (14 years to pass a reproductive health law? Really?), make light of women’s safety, refuse to listen to women’s concerns (we have yet to have our #MeToo moment), and blame women for events that are not their fault.

There is a need for people to change the way they think of women. Women are smart and capable. Women are not properties that need to be policed "for their own safety." Women shouldn't need to conform to a look or an attitude to be "safe." A woman’s worth isn’t determined by how good-looking or how "pure" she is.

If institutions like certain TV stations want to retain the respect of an empowered youth that’s rapidly sliding into disillusionment, they should learn to read the room and not support people like Taberna. It may have worked in the old days, when all they had to do was wait until the public forgot about it and moved on, but now, Filipinos are learning not just to get mad, but to stay mad.

I’m not saying that woke internet will see this issue through. There’s still a big chance that this will be forgotten tomorrow, the public having moved on to the next point of outrage. Whatever happens, this still stands as an event that’s moved Filipinos closer to the tipping point. I’m hoping that public clamor continues until Taberna is rightly made accountable for his disgusting behavior. But even if justice escapes us once again, as it often does these days, I hope that this will be taken as a wakeup call for women and women's rights to be taken seriously.

This story originally appeared on . 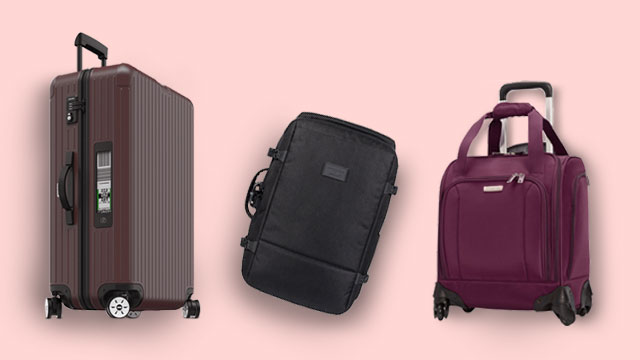 Features
Things to Remember Before Buying Luggage and Travel Bags 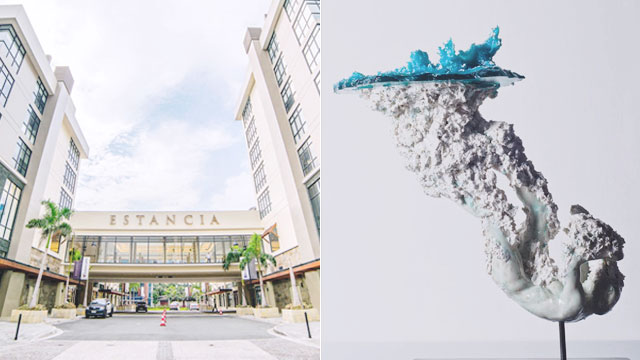